Theatrical release: "Midday Hour": About the disappearance of the old country life

The fields are huge, the old wall hedges have disappeared. 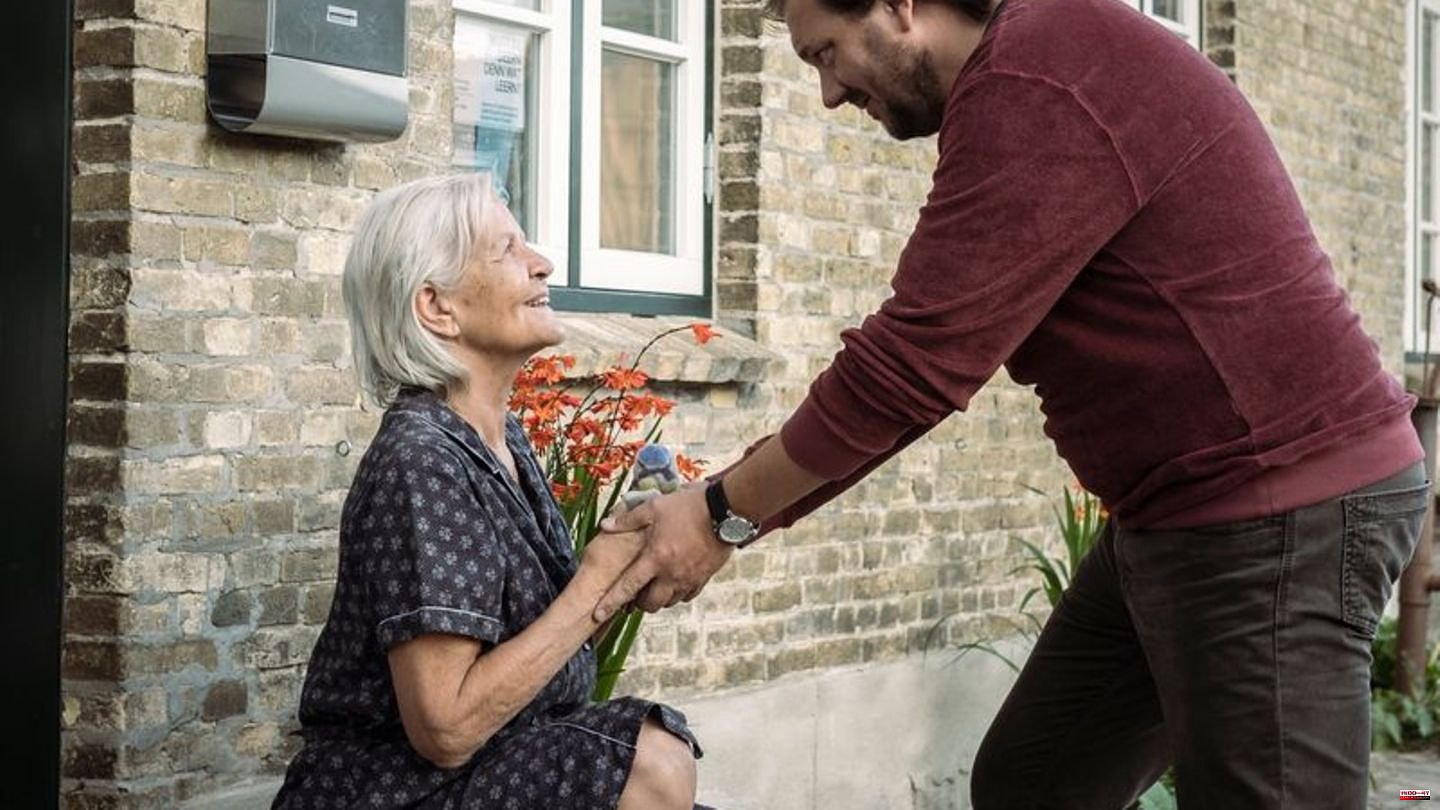 The fields are huge, the old wall hedges have disappeared. Trees were felled to make the streets straighter and wider. The farms are now much larger, but there are far fewer of them. In the villages, the small grocery stores, schools and inns have also closed. People hardly ever cross paths there by accident anymore. This is what it looks like, the land consolidation that has changed the face of our rural regions with its consequences since the 1970s.

In 2018, the North German bestselling author Dörte Hansen ("Altes Land") dedicated a novel entitled "Midday Hour" to the topic. The story, which is set in Hansen's North Frisian homeland, was filmed quietly, coherently and atmospherically by director and producer Lars Jessen ("Forever Summer 90"), who also comes from there.

A lecturer returns to his village

The Kiel lecturer Ginger Feddersen leaves his university job and his strange three-person flat share for a while to take care of his two "elders" in his North Frisian home village of Brikebüll. But even in the past, not everything was as orderly as it seemed then, as ginger finds out. Once again, the forty-something asks himself who he really is and where he belongs.

With the character actor and audience favorite Charly Hübner ("Polizeiruf 110") in the leading role, the drama of the same name will be released in cinemas on Thursday (September 22nd). With clear time leaps, Jessen shows the changes and distortions in melancholically realistic images. It looks brutal when trucks and cars thunder past partly empty houses with their lattice windows on asphalt roads through the fictitious village of Brinkebüll - and sometimes roll over a child riding a bicycle.

Wonderful actors ensure touching inwardness, including Hildegard Schmahl ("The Young Chief Winnetou") and Peter Franke ("Ostfriesenblut") in the roles of grandparents and decrepit innkeepers. Both actors are not afraid to show off their bare skin and other physical and mental signs of age.

"Op platt" (in Low German) is what the characters say in one of the two versions of the film - which will be shown with subtitles. A High German version was also filmed.

As is typical of North Frisian country people, their communication or non-communication is rather non-verbal. "Well - what are you doing?" (What are you saying?) – that's how laconic a warm welcome after decades among childhood friends sounds, as is customary in the country. Hübner in particular, actually a massive figure, is remarkably reserved as a city dweller who wants to make amends through his nursing assignment because he thinks he once abandoned the two old people and their "Krog" (inn). So he indicates ginger's emotion, his memories and his search for clarification of the circumstances, above all with a fine play of expressions.

Whereby his ginger encounters events in the past that have a lasting effect on his identity. Which also has to do with the disturbed and dreamy village girl Marret (Gro Swantje Kohlhof), who has long since died. It should be mentioned that excellent casts were also found with Lennard Conrad as the young ginger and Gabriela Maria Schmeide and Rainer Bock as the young "Olen".

At the German premiere on Monday evening (September 12) in Husum, when a good thousand spectators applauded the team present, the author Hansen explained that her own life was also reflected a little in the story. "It's like a lot of people who come from the village and first have the feeling that I want to get out of here. I lived in the city for a long time and always had a longing," said the 58-year-old in an interview with the dpa. For six years she has been living in a village near Husum. And says: "I couldn't have written a novel in Hamburg – I need a cleared landscape and more sky above me." 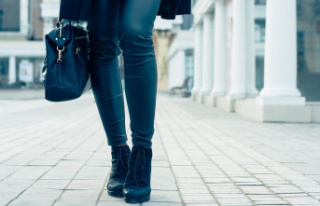 Fashion: These leather trousers as a trend for 2022...