NATO: Finland and Sweden have submitted their membership applications 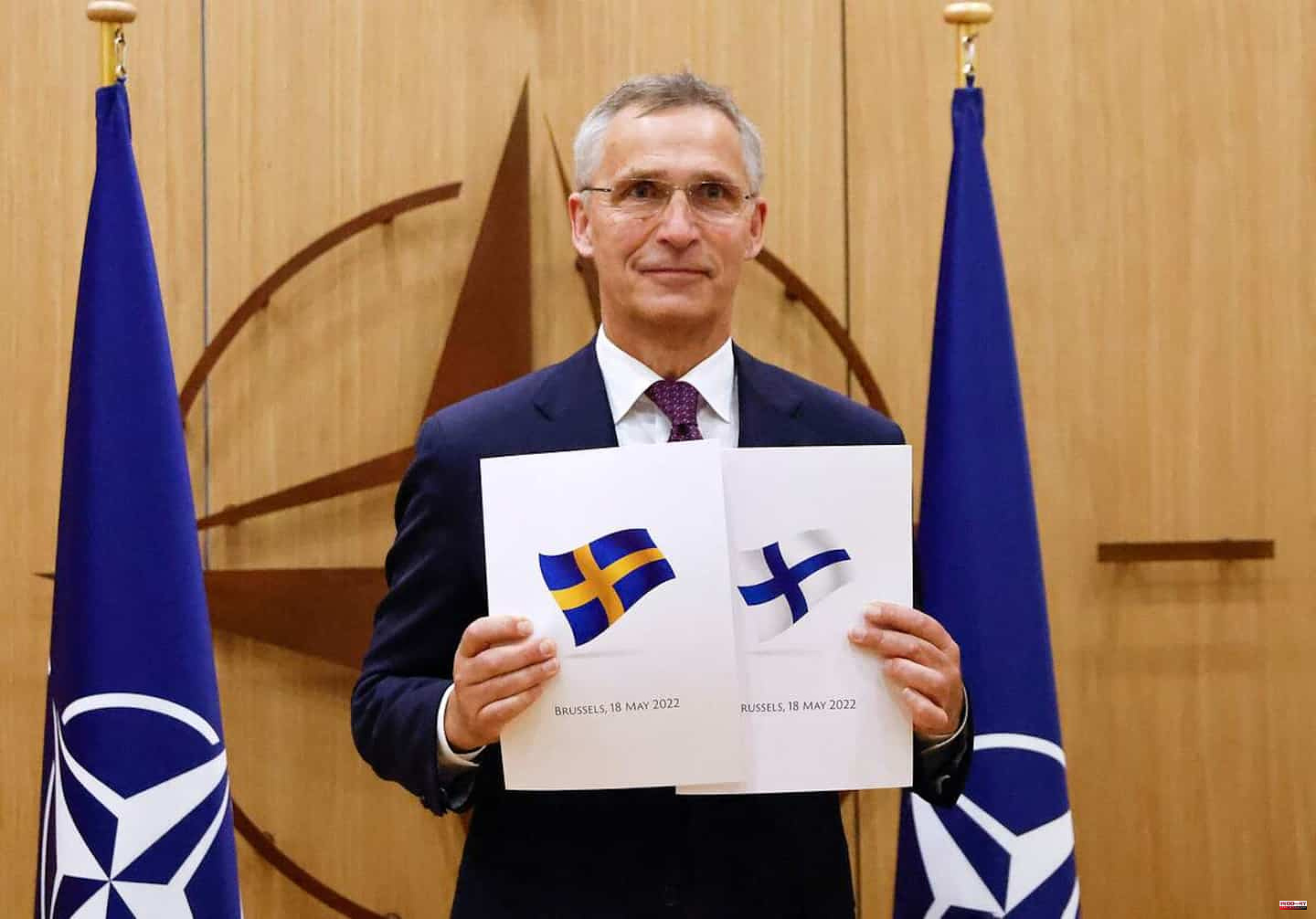 "This is a historic moment at a critical time for our security," said NATO Secretary General Jens Stoltenberg, who received membership applications submitted by ambassadors from two countries. “We hope to quickly conclude” the process, he added.

Consultations were underway on Wednesday within the Atlantic Council to try to overcome Turkey's opposition to the launch of the accession process, we learned from a diplomatic source.

Ankara can slow it down by refusing to open discussions within the Atlantic Council, the first stage of the procedure.

Turkey can then block by refusing to sign the accession protocols and finally refuse to ratify the accession. The unanimity of the 30 members of the Alliance is imperative for membership.

“Anything is possible”, confided a European diplomat. "But at NATO we always find solutions," he added.

Turkish President Recep Tayyip Erdogan may want to bring the subject to the NATO summit organized in Madrid on June 29 and 30.

Ankara “will not give in”, he assured Monday. Ankara accuses Sweden of being “the nursery of terrorist organizations” like the Kurdish PKK and criticizes the two Nordic countries for not approving requests for the extradition of people accused of being terrorists as well as of having frozen exports arms to Turkey.

Turkey blocked earlier this week a NATO statement favorable to the accessions of the two countries, we learned from a diplomatic source.

The Turkish blockade deprives Finland and Sweden of the protection provided by NATO to all its members in the event of aggression.

“The security interests of all allies must be taken into account and we are determined to examine all issues and reach conclusions quickly,” Jens Stoltenberg assured the two ambassadors on Wednesday.

1 Tokyo urges Beijing to be 'responsible'... 2 Is the musical group from 'Los Serrano'... 3 Pedro Sánchez only shows his empathy with the independentists... 4 Pedro Sánchez, willing to meet with Pere Aragonès... 5 NATO: Sweden and Finland have submitted their membership... 6 Laval: the SQ deploys a command post to elucidate... 7 Iran: death of a second Asian cheetah cub, endangered... 8 Health alerts communities after detecting eight suspected... 9 The CNMV provisionally suspends the listing of Siemens... 10 The museum that restores smell and seven other peculiar... 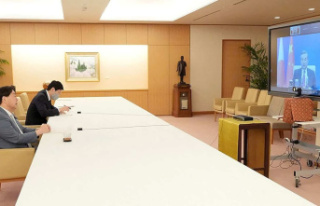 Tokyo urges Beijing to be 'responsible'...