Nagelsmann with a clear Mané announcement: "Medical things are more important than sporting ones"

Julian Nagelsmann made a clear statement about Sadio Mané's participation in the World Cup. 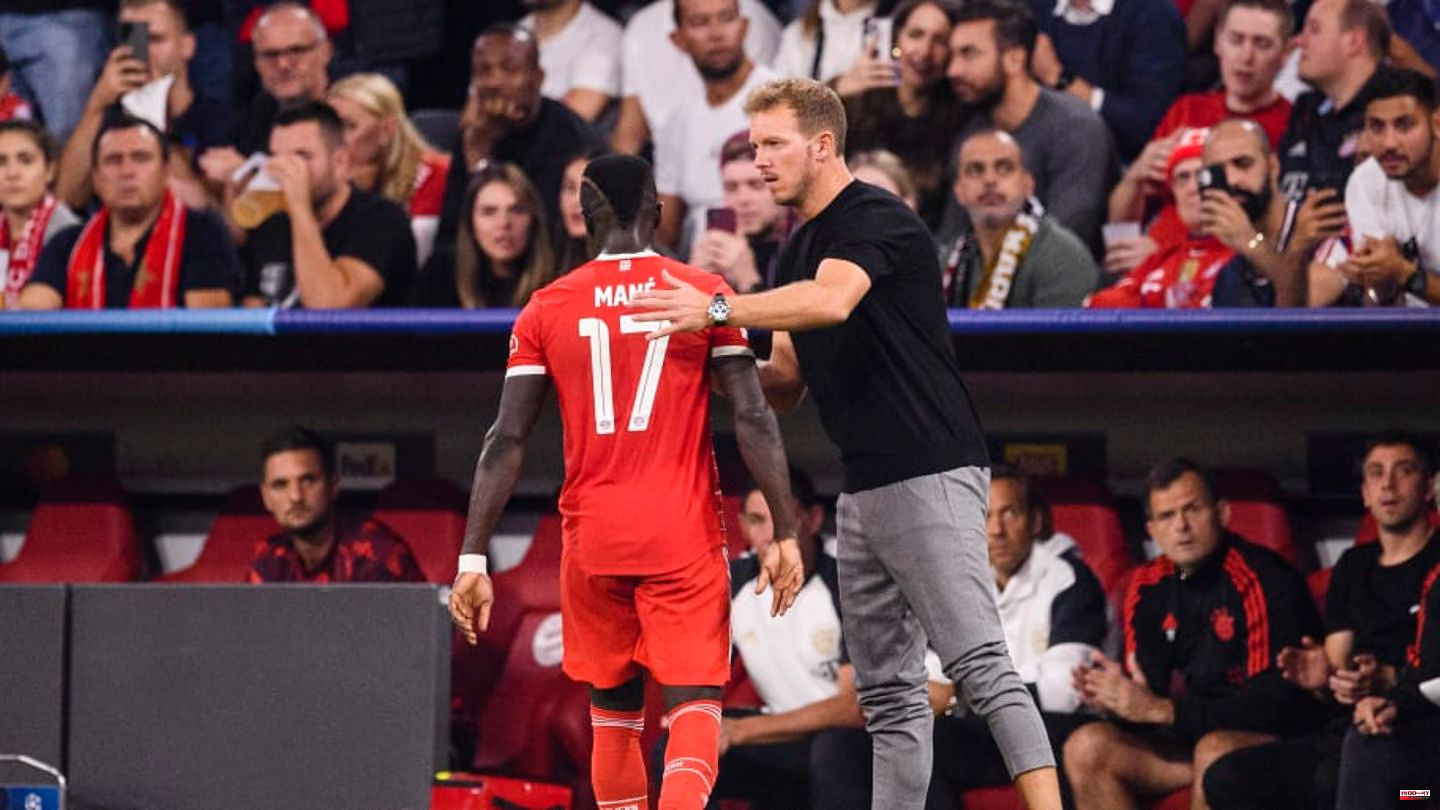 Julian Nagelsmann made a clear statement about Sadio Mané's participation in the World Cup. In addition, the Bayern coach gave an overview of the personnel situation before the last game of the year against Schalke (Saturday, 6:30 p.m.).

It was clear, Nagelsmann began his remarks, that Senegal would like to take Mané to the World Cup. Nevertheless, there is a medical situation, he continued and made it clear: "The medical things are then already above the sporting ones. If he's in pain and can't play, then he won't be able to play either. Even if the association would like that. "

The Bayern coach does not want to rule out the professional's participation in the World Cup: "We'll do another follow-up check in ten days and then we'll see how the healing process on the tibial head is. Then there will be further decisions." When asked whether Senegal could take too much risk with Mané for the World Cup, Nagelsmann answered evasively: "In general, early action after an injury is always critical." Despite his injury, Mané was nominated for the World Cup by the reigning Africa Cup of Nations champion.

The 30-year-old is out for the game at Schalke, as are Thomas Müller and Alphonso Davies. Despite his torn fiber from the Hertha game, the Canadian will be able to take part in the World Cup. "He's still in Munich for a few days for rehab to get him fit again for the World Cup. Then he'll travel," explained Nagelsmann.

Central defender Matthijs de Ligt is likely to be available again against the miners. The Dutchman was recently absent due to knee problems. "Matthijs trained, it was good too, he has no more problems," said the Bayern coach. "If there is no reaction today, he will do the final training as usual and then be able to play tomorrow. We are very happy that we have him back."

This article was originally published on 90min.com/de as Nagelsmann with a clear Mané announcement: "Medical things are more important than sporting ones". 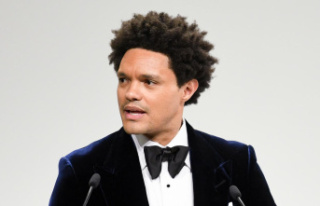