Ilka Bessin: "You don't always have to be in a good mood walking around"

Comedian Ilka Bessin (50), currently on tour with her show "Stupid Questions, Stupid Answers", doesn't like it when people pretend. 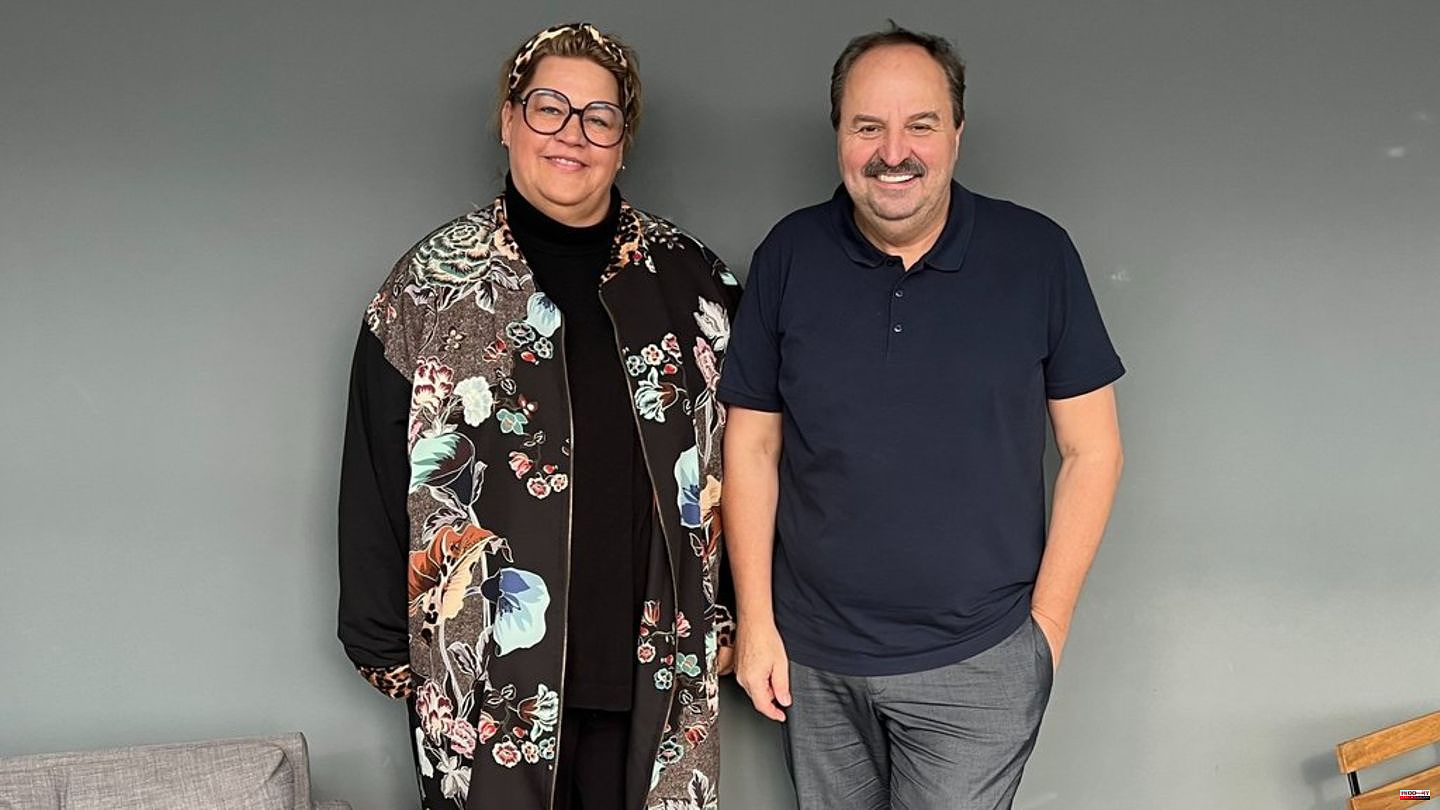 The artist, who became famous as Cindy from Marzahn, added: "You don't always have to walk through life in a good mood. You can also say: I'm feeling really crappy today." She also said: "We should stop justifying ourselves for things."

Elsewhere, Bessin, who was unemployed for three years before her breakthrough as a comedian, spoke about low points: she thinks you can "give up sometimes". At the time, she also said, "I'm not in the mood for this shitty life anymore because I don't know what to do and where to go". Her experience: "In the worst situations, someone always comes along to give you a hand," says Bessin. "It doesn't matter how deep down you are..." You just have to realize at that moment "that you have to take your hand too. And sometimes we feel too bad about that because we think we'll manage it." She also doesn't think it's a bad thing if you "cry one evening until your eyes look like a tadpole's". Her tip in Johann Lafer's "Genusspodcast": "Then eat something delicious. And the next day, you can be sure that the sun will shine. Because: When you're at the bottom, it can't go any lower."

Ilka Bessin came up with her alter ego Cindy from Marzahn at the beginning of the millennium and had a steep career after appearances in the "Quatsch Comedy Club". From 2009 and for a total of four years, she ran her show "Cindy aus Marzahn" on RTL

About two years later, Bessin announced that she wanted to retire Cindy from Marzahn. Shortly thereafter, she appeared on TV for the first time without a disguise and as herself. In August 2022 she returned to her old role for an RTL format and stood in front of the camera for four episodes of the "Cindy aus Marzahn Show". 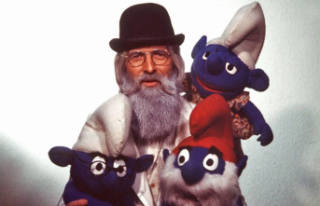