Carnival brightens the mood in times of crisis: the new session opened on Friday at 11. 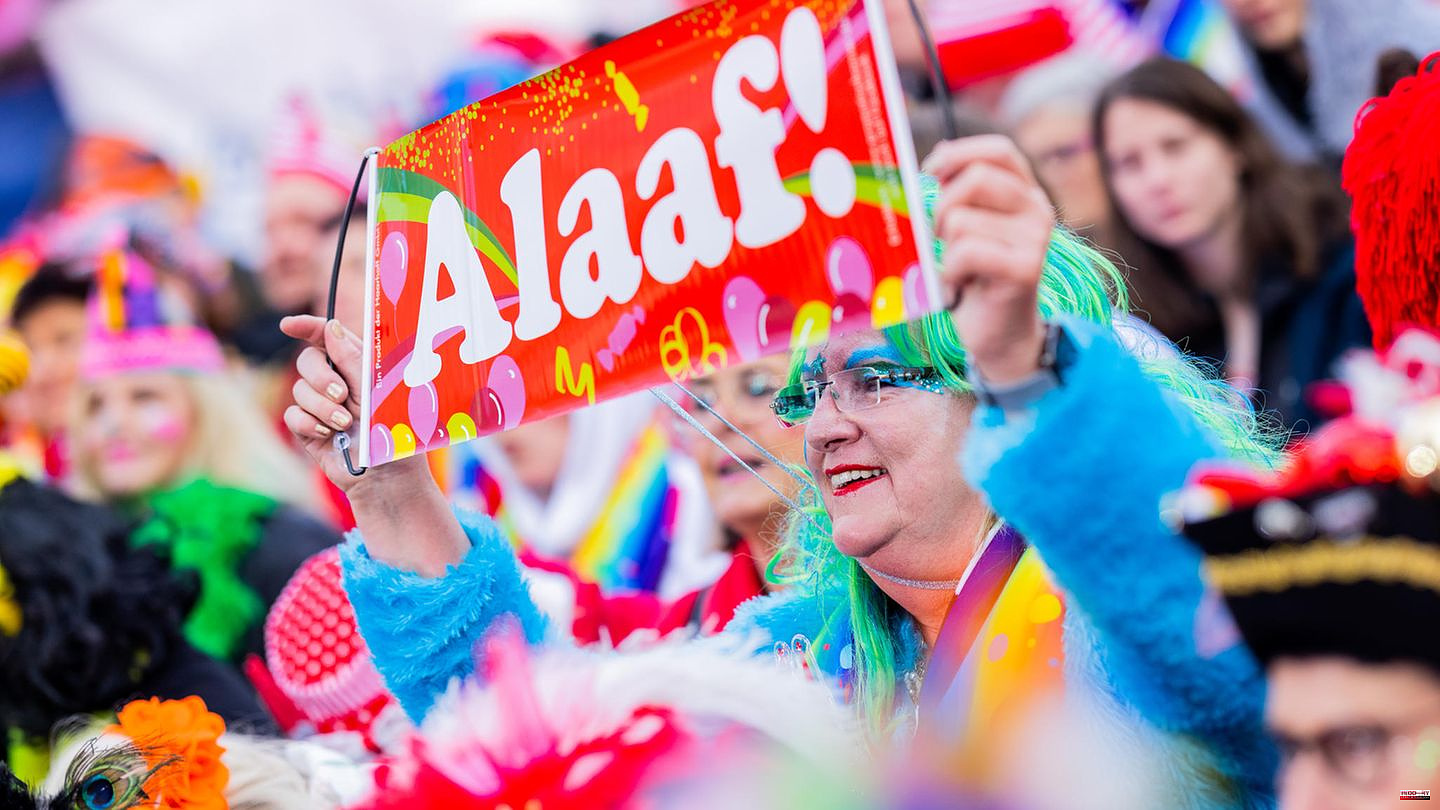 Carnival brightens the mood in times of crisis: the new session opened on Friday at 11.11 a.m. in Cologne, Düsseldorf and other strongholds of foolish merriment. In Cologne alone, tens of thousands of people in costume celebrated on the streets and in the pubs. "Not everything works out in Cologne, but what we can definitely do is celebrate," said entertainer Guido Cantz on WDR television.

"We have the best conditions with the wonderful weather and the withdrawal symptoms that we have endured for two years," said Cologne Mayor Henriette Reker (independent). Last year was November 11th. also celebrated, but still under Corona conditions. The year before, the start of the carnival was completely canceled due to the pandemic.

On the Heumarkt in Cologne, the costumed people swayed into the carnival in bright sunshine and in a relaxed atmosphere, traditionally with the designated triumvirate of prince, farmer and maiden. The Zülpicher district, known for its street carnival, was already so full around noon that access to the celebration area had to be blocked, as the city of Cologne announced. This time the carnival in the cathedral city is under the motto "200 years of Cologne carnival - ov krüzz oder quer" (whether crisscross or across).

Almost 1,100 police officers and 150 employees of the public order office were deployed in Cologne to keep the cheerfulness in a more or less regulated direction. The department head responsible for the authority, Dirk Schmaul, warned the revelers "not to urinate in house entrances and to behave a bit".

Mayor Reker said that the nice thing about the Cologne carnival is that everyone stands together: "It doesn't matter what the origin story is or the family history." This gives special support in times of crisis. Incidentally, Cologne is going into a very special session because this time 200 years of Cologne Carnival is being celebrated.

Under the motto "We celebrate life", the revelers in the North Rhine-Westphalian state capital of Düsseldorf ushered in the fifth season. Traditionally, the rogue Hoppeditz woke up there on the market square in front of the town hall. After waking up, Hoppeditz climbed out of the mustard pot and read the riot act to those present, including Mayor Stephan Keller (CDU).

In Mainz, the foolish Basic Law was traditionally read out on Schillerplatz. Around 7500 people celebrated exuberantly around the carnival fountain. For the first time since the beginning of the corona pandemic, there were no longer any restrictions. According to the police, the situation remained calm. Concerts by regional bands were announced until the evening. Last year, only 5,000 people were allowed onto the site, and it was the first time the party had an entrance fee. 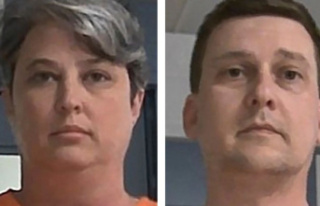