Wolfgang Jacobs is firmly convinced that he owns a rarity: "I've never seen anything like it anywhere else," says the 79-year-old. 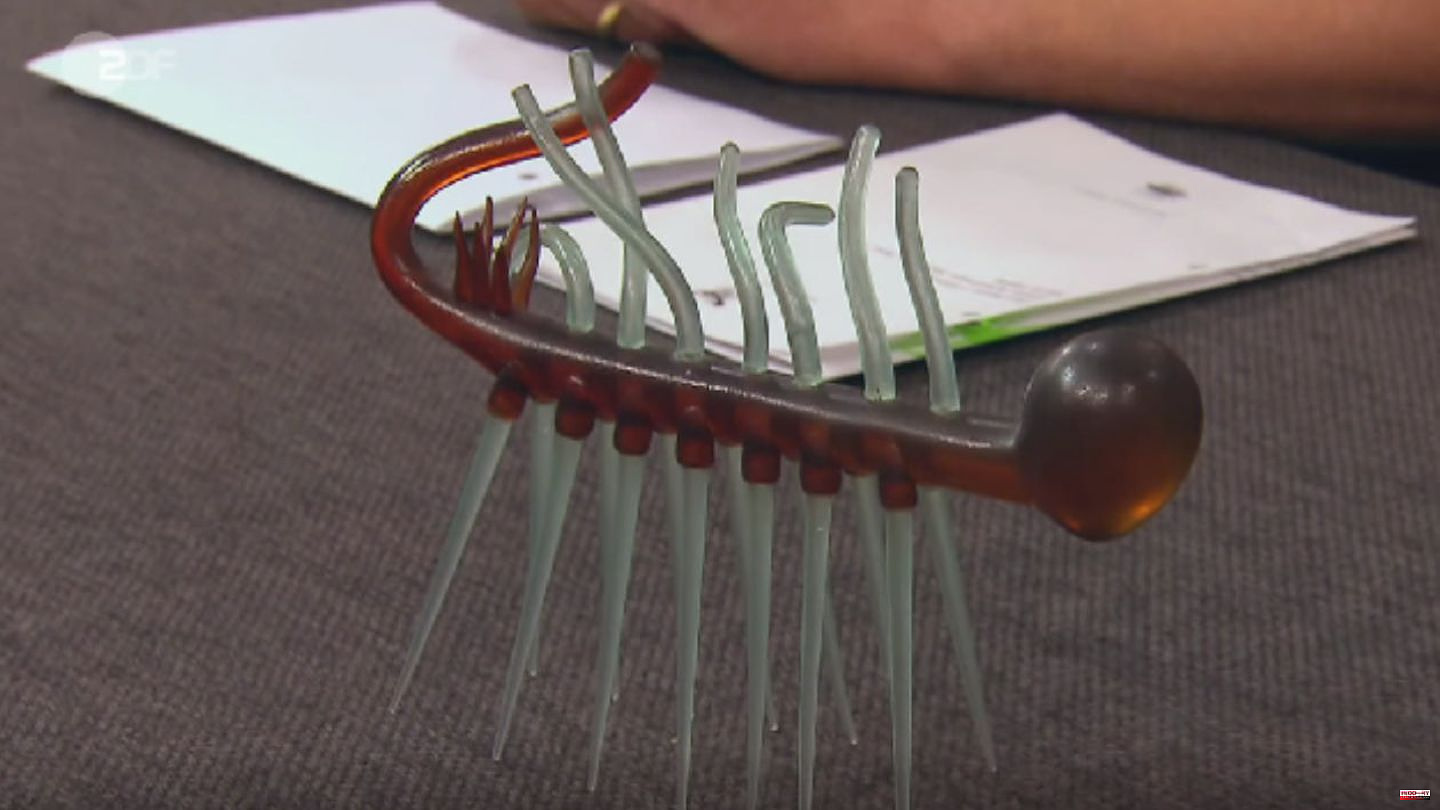 Wolfgang Jacobs is firmly convinced that he owns a rarity: "I've never seen anything like it anywhere else," says the 79-year-old. Horst Lichter's reaction also indicates that there is an unusual object here: "Oh god, what is that? Is that a toy?" Asks the moderator when he sees the strange creature.

In fact, it is a work of art that Jacobs discovered at Documenta X in 1997. It was probably love at first sight: "I opened my heart and took her with me," he says. "And gave her a loving home," whispers Lichter.

The creature depicted is a hallucigenia, explains Sven Deutschmanek. The soft-bodied animal lived 500 million years ago and was only discovered in the 20th century.

The artist Martin Walde, born in Innsbruck in 1957, celebrated his breakthrough with Hallucigenia at the Documenta. The work is limited to 250 copies and will be sold with a certificate signed by the creator and the original purchase invoice for 400 marks.

Jacobs would like 800 to 1200 euros for this. Deutschmanek corrects him a bit downwards: his range goes from 600 to 800. The seller agrees with that.

There is also confusion in the trader's room about the mysterious animal. "That's a centipede," calls Wolfgang Pauritsch. Before the auction begins, the Jacobs dealers want to know more about the property.

In addition to all sorts of information about the work of art, he also has a private anecdote in his luggage: "My wife almost filed for divorce," says the man from Bersrod in Hesse. "I couldn't rationally explain to her why I like it so much."

The story is interesting enough for Wolfgang Pauritsch to offer 100 euros. But his interest is really aroused when he learns that the artist Martin Walde comes from Innsbruck – like himself.

But Pauritsch does not initially offer more than 200 euros. Jacobs basically becomes: "It's about appreciation for me." Towards Hallucigenia and its power of transformation as well as towards the "great artist Martin Walde".

Pauritsch raised the work to 600 euros "because it comes from Innsbruck". That's still not enough, in the end they come to an agreement at 700 euros.

In addition to the unusual work of art, the Austrian will also be enriched by a beautiful story in the future. A reporter recently asked him what the strangest thing he had bought in his life was, reports Wolfgang Pauritsch afterwards. "I didn't have that yet. I'll call him now and tell him to come back."

1 Bargain Day: Today is Singles Day: All top deals and... 2 Mercedes-AMG: Despite a wet track – Hypercar AMG... 3 Ilka Bessin: "You don't always have to be... 4 Vader Abraham: musician Pierre Kartner died 5 261st day of war: Shortly after troop withdrawal:... 6 Israel: President wants to task Netanyahu with forming... 7 SUV premiere: The new EX90 - with a huge battery and... 8 Protection of the rainforest: Joao Silva fights as... 9 Peculiarities of the anatomy: This is why cats can... 10 NBA: Mavericks lose for second game in two days 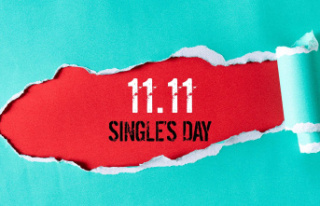 Bargain Day: Today is Singles Day: All top deals and...