USA: Couple want to sell nuclear state secrets abroad - and hide them in a sandwich

"It's like a movie story," said US District Judge Gina M. 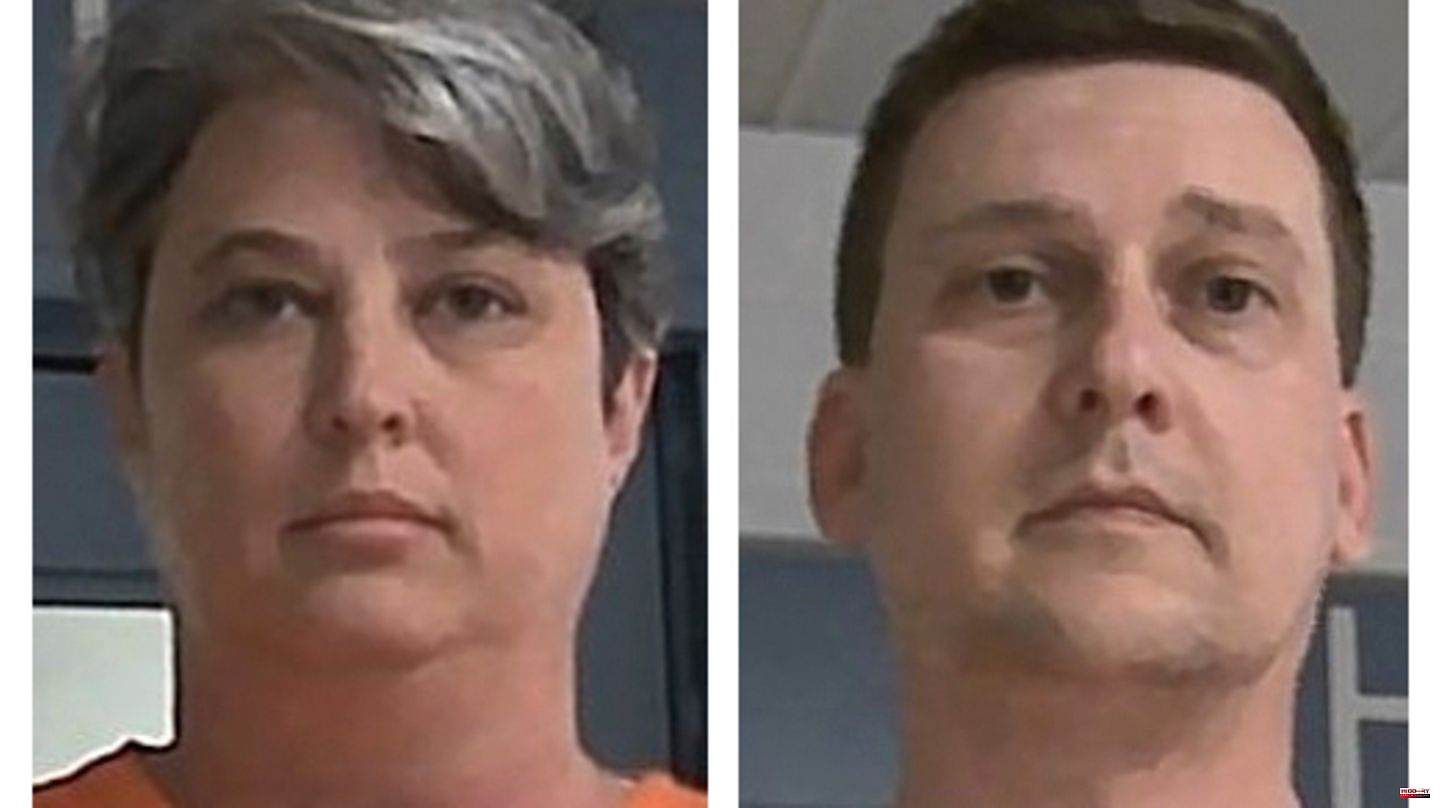 "It's like a movie story," said US District Judge Gina M. Groh of the Toebbes and their case. A nuclear engineer, Jonathan Toebbe worked in the US Navy and was subject to strict security clearance.

Together with his wife Diana, a private school teacher, he attempted to sell confidential information about submarine nuclear propulsion systems to foreign countries. An act in which the couple violated US nuclear energy legislation, which carries a life sentence.

Over several months, the 44-year-old provided thousands of pages of documents to undercover FBI agents posing as representatives of a foreign state. The documents contained "some of the most secure and sensitive information about our nuclear-powered fleet," the Washington Post quoted US submarine commander Vice Admiral William J. Houston.

The documents contained information about the inner workings of a state-of-the-art combat submarine costing around US$ 3 billion to produce stay and move more inconspicuously.

District Judge Groh called the Toebbes "confessed traitors" who committed "horrific acts against this nation." The couple's crime is one of the most serious she has seen in her courtroom, with "the potential to harm US soldiers, the military and civilians," Groh said.

According to prosecutors, Jonathan Toebbe initially took tens of thousands of dollars in cryptocurrency to give undercover FBI agents classified data. He also offered them 51 information packets that he had "smuggled past" security checkpoints. He asked for five million US dollars, paid in cryptocurrency. This emerges from an indictment from October 2021.

His wife Diana was in charge of keeping an eye out for the secret deliveries. Jonathan Toebbe left data carriers at previously agreed locations - including in a packet of chewing gum and half a peanut butter sandwich. During one of the handovers, he is said to have left a message that he and his accomplice were ready to flee the United States: "We have put cash and passports aside."

According to the Toebbes' lawyers, Jonathan and Diana, along with their 12- and 16-year-old sons, wanted to leave the country because they opposed President Donald Trump. "I believed that my family was in grave danger, that democracy itself was on the brink of collapse. And that kind of catastrophic thinking overwhelmed me," Jonathan Toebbe said at the sentencing hearing.

He billed himself as an overworked family man who "self-medicated" with alcohol during a nervous breakdown that lasted more than a year. "I have failed in my responsibility to the American people to keep the secrets entrusted to me," he said.

Diana Toebbe regretted her "disastrous decision" in court: "I should have followed my instinct and tried to talk my husband out of this plan, but then my family's difficulties continued, my depression was at an all-time high and I felt that the political situation in the country was catastrophic," she said. "Not only did I fail to talk him out of it, but I actually helped him and wanted him to succeed. At the time, I absurdly believed that this would be a way out of these struggles."

The Toebbes had already pleaded guilty in February, but Judge Groh threw out the agreements with the prosecutors, calling them "completely inadequate". These provided for a prison sentence of 12.5 to 17.5 years for Jonathan Toebbe and three years for Diana Toebbe. Instead, the judge sentenced him to 19 years and four months and her to 21 years and 10 months.

The judge justified Diana Toebbe's longer prison sentence by saying that the defendant had attempted to communicate with her husband through handwritten letters she wrote from prison, urging him to plead guilty and face the authorities claim she had nothing to do with the plan. She had hidden one of these letters in a laundry bag. The letters were intercepted by prison guards.

"The damage to this nation is severe and these are frightening times we live in," the judge said at the sentencing hearing on Wednesday. Groh said she doesn't believe Jonathan Toebbe was trying to protect his family from Trump's presidency.

"In a way that reads like a crime thriller or a movie script, the defendant abused his position of trust ... to threaten national security," she said, adding that he "puts every citizen of this country in a vulnerable position." situation." 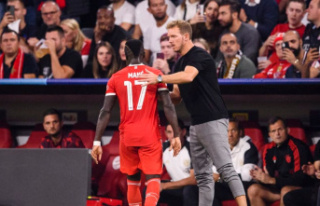