In the United States, late-night shows were an integral part of screens for decades. 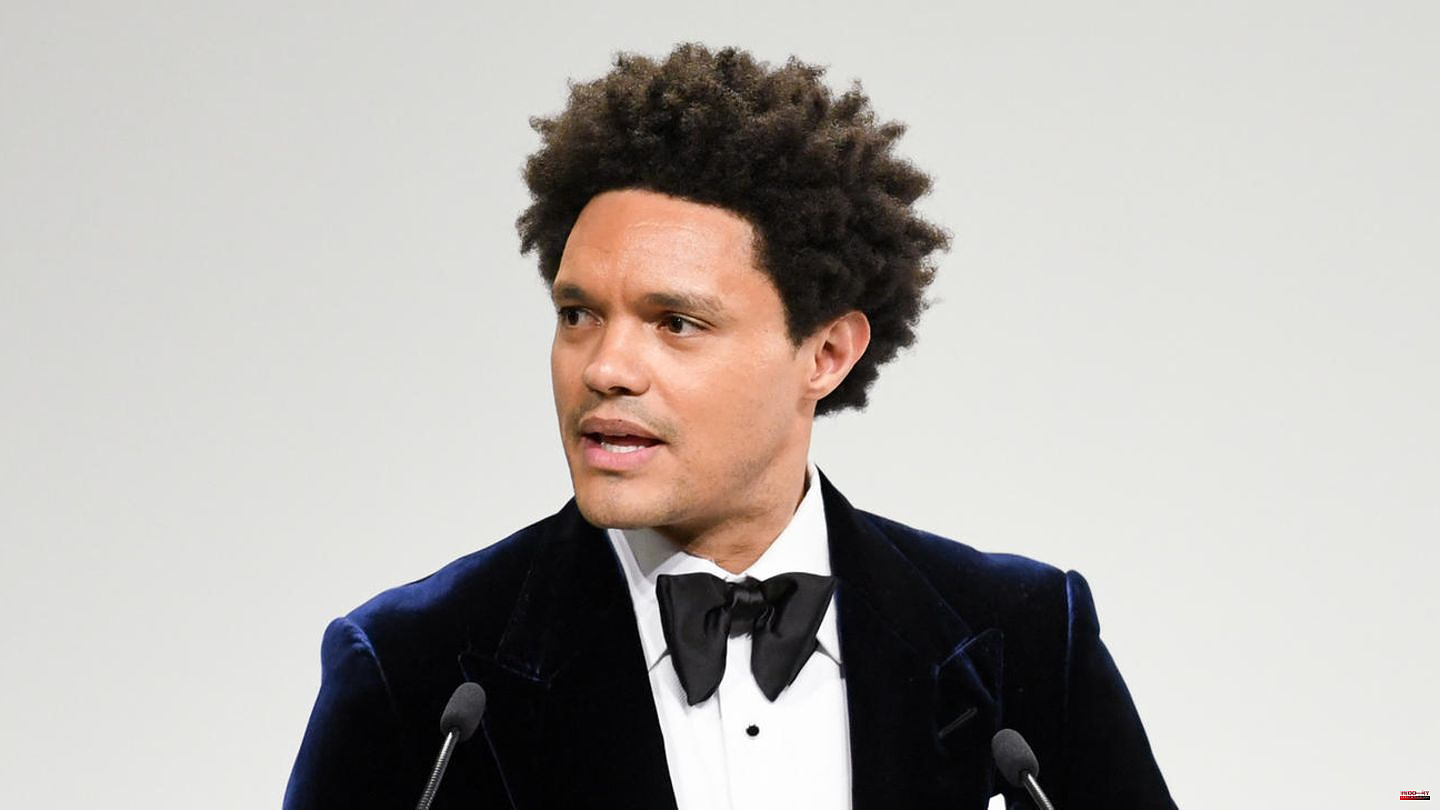 In the United States, late-night shows were an integral part of screens for decades. Over there, at the other end of the Atlantic, they have already inspired quite a few viewers for politics and the USA. When Jon Stewart left the Daily Show in 2015 after 16 years, many felt like losing a family member, an uncle who, contrary to the common stereotype of the bitter, somewhat shady man, provided good humor and stimulating analysis .

Comedy Central found a clever, smart, and valued successor in Trevor Noah. But his time is coming to an end. Trevor Noah will be leaving the Daily Show next year. And he's not the only late night host to leave. Jack of all trades James Corden will give up his celebrity dope and feel-good format "Late Late Show" next year. If Corden leaves, the show will not be a copy of the current one, according to the "Guardian" manager at CBS.

Other formats have disappeared entirely. TBS canceled "Full Frontal with Samantha Bee" this summer. The former correspondent of the "Daily Show" was one of the few women in the male domain Late Night. This is not about isolated cases. This is about the upheaval of an entire industry. And possibly the end of an era.

The economic situation of the broadcasters has deteriorated. Advertising revenue is declining significantly. Streaming providers such as Netflix or Amazon Prime are major competitors for linear television. The decades-long success model of late-night shows is crumbling - even if the production costs are comparatively low.

But the viewers in front of the television are becoming fewer. An episode of "Full Frontal with Samantha Bee" was watched by four million viewers in 2018 and 2019. In 2021 there were still 2.9 million. Not enough for TBS. Even with "Conan" with talk show veteran Conan O'Brien, the numbers had recently been below expectations. The show ran one last time in the summer of 2021.

As the "New York Times" reports, NBC is considering changing the broadcast date of the iconic "Tonight Show", hosted by Jimmy Fallon. It would be the first time in its 70-year history that the show would start as early as 10:30 p.m. Traditions are faltering. Because viewing habits have also changed.

Viewers are used to having content available at all times. A fixed TV program, on the other hand, specifies times. On the other hand, the success of a live streaming portal like Twitch shows that even young people have a need to see and experience things together.

The upheaval late-night shows are going through isn't just about their format. It is also due to their content. In times when every celebrity and non-celebrity shares their inner life, their appearances and new releases on Instagram and Tiktok, the perfectly staged guest appearances in the late-night shows seem almost out of date.

What's refreshing and entertaining about shows like Trevor Noah and Stephen Colbert's is the mix of star-studded dialogue and monologue, political comedy and analysis. As far as the political part is concerned, one topic dominated for years: Trump. The boorish ex-president and his team of questionable advisors and relatives provided so many templates for jokes and at such a pace that all political show formats understandably shot into it. With the risk of becoming repetitive. Then Trump was voted out and his political actors disappeared from the stage for the time being. "Suddenly there isn't that much anymore," media historian Robert Thompson from Syracuse University told the Guardian.

If you look at the political and social situation in the USA and worldwide, however, there seems to be enough material for political comedy. Only the lapses and missteps of politicians are spread almost in real time via Twitter and Co. "The idea of ​​a time window has become old-fashioned," says Thompson. That damaged late-night TV and its entertaining classification of daily events. But he also says in the "Guardian" that we shouldn't see this as a house of cards that is collapsing.

For example, there are ideas to translate late night shows into streaming formats. The "New York Times" writes that the host behind the desk will not disappear immediately and lists prominent representatives who have extended their contract: Jimmy Kimmel until 2026. Jimmy Fallon until the late 2020s. And Stephen Colbert, the most successful of them all in terms of viewership, see you next year. Late-night shows remain, but they are likely to face one or the other reorientation.

1 "Bares for Rares": "The strangest thing... 2 Bargain Day: Today is Singles Day: All top deals and... 3 Mercedes-AMG: Despite a wet track – Hypercar AMG... 4 Ilka Bessin: "You don't always have to be... 5 Vader Abraham: musician Pierre Kartner died 6 261st day of war: Shortly after troop withdrawal:... 7 Israel: President wants to task Netanyahu with forming... 8 SUV premiere: The new EX90 - with a huge battery and... 9 Protection of the rainforest: Joao Silva fights as... 10 Peculiarities of the anatomy: This is why cats can... 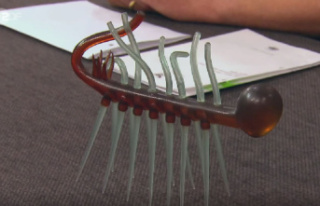 "Bares for Rares": "The strangest thing...