Ottawa is not ruling out the idea of ​​sending vaccines to Quebec in the face of the emergence of cases of monkey pox in the province. 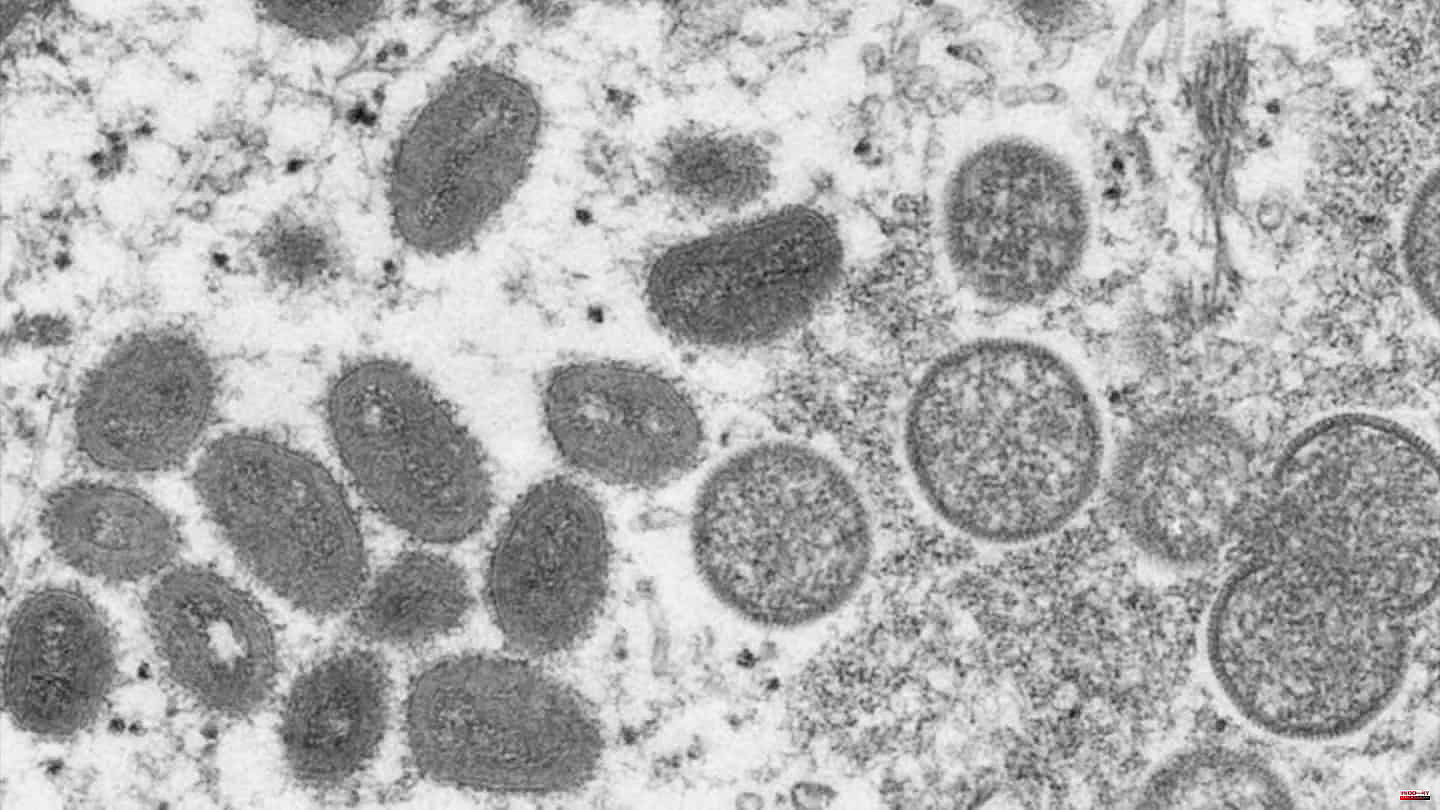 Ottawa is not ruling out the idea of ​​sending vaccines to Quebec in the face of the emergence of cases of monkey pox in the province.

Public Health Canada said Friday that five cases of monkeypox have been confirmed in Quebec.

Twenty other cases are under investigation in the province, according to the Ministry of Health and Social Services (MSSS).

This information has been confirmed at the federal level, which is also following some contacts in British Columbia.

"We have samples from the Canadian cases that are under investigation, which are sent to the national biological laboratory for diagnosis and verification," said the chief administrator of the Agency of the Public Health of Canada, Dr. Theresa Tam.

This strain is believed to have come from West Africa in other countries where the infection has been detected, but the origin in Canada is still unknown, according to Dr. Tam.

"Few of these cases are linked to travel to Africa, where the disease is usually seen, so it's unusual," she said.

Although smallpox has been eradicated since 1980 thanks to vaccination campaigns, strains are still present in the laboratory to prevent any spread of this virus.

“We have a few doses and we are currently discussing with the province of Quebec the possibility of using [the vaccine],” said Dr. Howard Njoo, deputy chief administrator of the Public Health Agency of Canada.

If the virus is spread primarily through close contact, federal public health has pointed out that there may be a new form of transmission.

"I think the general risk to the population is low," said Dr. Njoo.

Nearly 17 suspected cases of the disease are currently being monitored in the Greater Montreal area.

“We see that it is very limited in the number of cases, the contagiousness is very different from what we have experienced with other viruses like COVID. […] It is certain that we will follow this very closely, ”said the Minister of Health and Social Services (MSSS), Christian Dubé, in an interview Friday morning at LCN.

His ministry has also argued that it is in action “on issues of availability or orders of smallpox vaccines with its federal counterparts”.

“There were exchanges between the MSSS and the Public Health Agency of Canada in order to clarify important elements such as the preferred vaccine, the indications and recommendations for this vaccine, the contraindications, which can use this vaccine and in what form of consent”, assured by email Marjorie Larouche, spokesperson for the MSSS.

Recall that monkey or simian pox was first observed in humans in the Republic of Congo in 1970, according to the World Health Organization (WHO).

1 Water safety: two drownings in less than 24 hours 2 Urgent need 3 Play a club look 4 The final of talent and veteran 5 The king 6 sustained suspense 7 A snack with close friends and ham 8 The UPV anticipates that the works of the new Faculty... 9 The Chamber of Accounts calls into question millionaire... 10 End of the investigation into the seizure of Intervida... 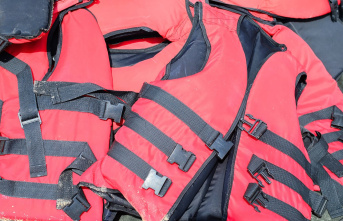