Quebec bodies of water have claimed two new victims in less than 24 hours, bringing the total to 11 drowning-related deaths since the beginning of the year, while the summer period is just beginning. 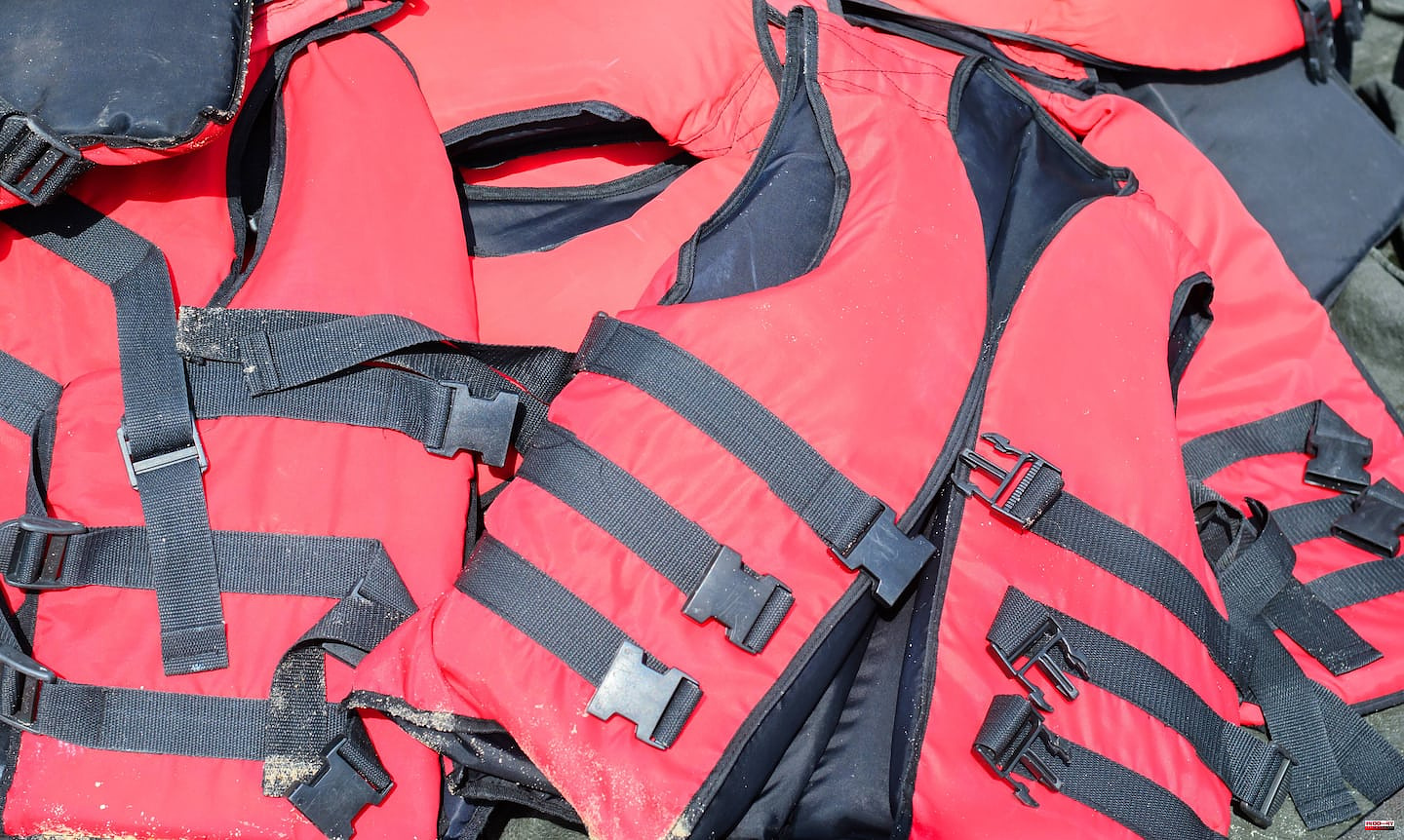 Quebec bodies of water have claimed two new victims in less than 24 hours, bringing the total to 11 drowning-related deaths since the beginning of the year, while the summer period is just beginning.

• Read also: Drowning in Gaspésie: a fisherman loses his life after falling into the water

• To read also: Saguenay: A woman loses her life after a fall in the Rivière du Moulin

• To read also: Caution on the rivers, advise the authorities

A fishing enthusiast for decades, Raynald Young was in a boat with his brother on the lake in Béliveau, near Sainte-Thérèse-de-Gaspé, in Gaspésie, when the tragedy occurred on Thursday afternoon.

As a catch took the bait, the 59-year-old man would have taken a big blow to recover the fish, says the mayor of the municipality, Roberto Blondin, who had known the victim for several years.

“The boat capsized, he fell into the water with his brother. He was the one who tried to save him at first, but he was unable to. They weren't wearing life jackets," he said.

The owner of a nearby cabin heard the cries for help and contacted the authorities, to no avail. Mr. Young was pronounced dead in hospital a few hours later.

A similar situation occurred a few hours later, around 7:30 p.m., in the Laterrière sector, in Saguenay.

Marie-Ève ​​Talon was paddle boarding on the Rivière du Moulin with a group of friends before losing her footing and sinking into the stream.

“The rope attached to the board snagged after a branch. That's where she capsized and got stuck underwater, "said Jean-Rock Bonneau, the victim's father-in-law.

According to Saguenay police, the 34-year-old woman was wearing a flotation device, but it was not attached. The equipment therefore "detached from his body" when the victim fell into the water.

She lay in critical condition at the Chicoutimi hospital before delivering her last breath this morning.

In either case, wearing a life jacket properly could have saved their lives, says Raynald Hawkins of the Lifesaving Society of Quebec.

“Nine times out of ten, the victims were not wearing their life jackets. We can never repeat its importance enough, especially at this time of the year, ”he says.

The very low water temperature currently in Quebec can quickly lead to a thermal shock, then to hyperventilation, unconsciousness and drowning, specifies the general manager of the organization.

Since the start of the year, 11 people have drowned in the province, compared to 14 at the same time last year. But several were rescued in extremis, underlines Mr. Hawkins.

1 Urgent need 2 Play a club look 3 The final of talent and veteran 4 The king 5 sustained suspense 6 A snack with close friends and ham 7 The UPV anticipates that the works of the new Faculty... 8 The Chamber of Accounts calls into question millionaire... 9 End of the investigation into the seizure of Intervida... 10 The PP promotes that ETA crimes not prescribe and... 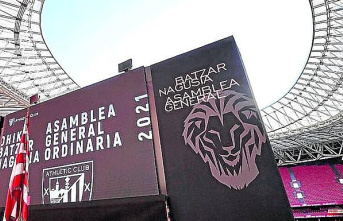