He was already considered the de facto ruler of the United Arab Emirates. 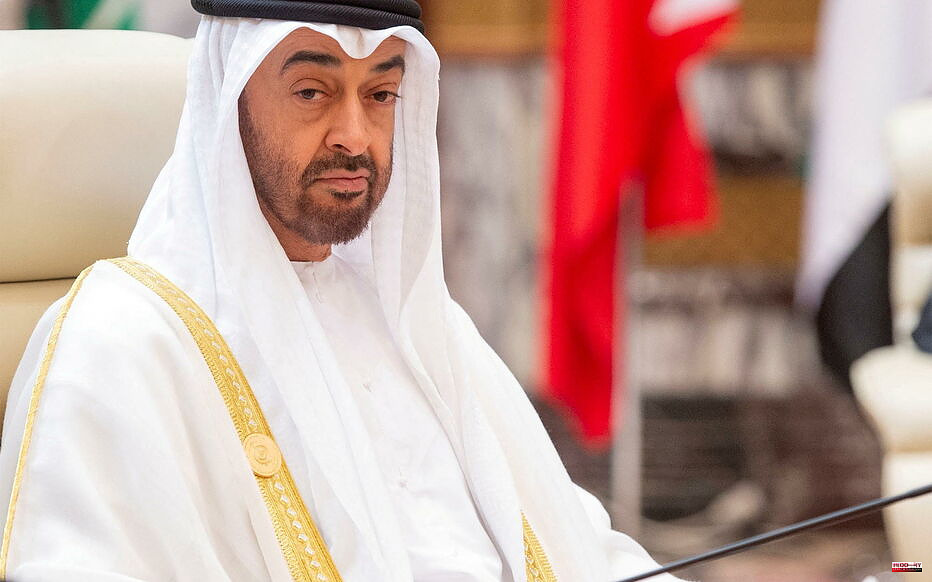 He was already considered the de facto ruler of the United Arab Emirates. Abu Dhabi Crown Prince Mohammed bin Zayed was elected president of the wealthy Gulf monarchy on Saturday. He succeeds his half-brother, Khalifa bin Zayed Al-Nahyan, who died on Friday.

Mohammed bin Zayed, known as MBZ, "was elected unanimously" by the members of the Supreme Council of the Emirates Federation, reports the official WAM news agency. The federation brings together seven emirates including those of Abu Dhabi and Dubai.

Third son of Sheikh Zayed bin Sultan Al-Nahyan, first president and founding father of the Emirates Federation, MBZ, crown prince of the capital and Emirate of Abu Dhabi, was already in charge since a stroke sidelined Khalifa bin Zayed Al-Nahyan, in January 2014. Mohammed bin Zayed “thanked” the sheikhs of the Federal Supreme Council “for their trust”.

The election of MBZ formalizes his position as leader of the rich oil country of 10 million inhabitants. Under his leadership, the Emirates have pursued a more assertive policy on the international scene. An ally of Saudi Arabia and the United States, the Emirates of MBZ were the first Gulf country, in 2020, to normalize relations with Israel.

MBZ is also widely believed to be the one who sent Emirati troops to Yemen in 2015, as part of a Saudi-led coalition against Houthi rebels.

The French President of the Republic, Emmanuel Macron, goes to the Emirates on Sunday to pay tribute to the memory of the deceased. This trip prevents Jean Castex, the Prime Minister, from going to the Vatican to lead the French delegation for the canonization of the explorer and then hermit Charles de Foucauld. The two heads of executive power cannot leave the country at the same time.

1 With war in Ukraine: Hüther: Russia commits economic... 2 kyiv will win the war “before the end of the year”,... 3 Death of Shireen Abu Akleh: the UN Security Council... 4 “Hands off our bodies!” : in the United States,... 5 Texas court reauthorizes investigations targeting... 6 War in Ukraine: the “diplomatic” tone rises between... 7 War in Ukraine: disputed Serpents' Island, kyiv... 8 An exchange of detainees between the American basketball... 9 After hate crimes in Buffalo: Biden declares war on... 10 Request for the evacuation of the fighters: women... 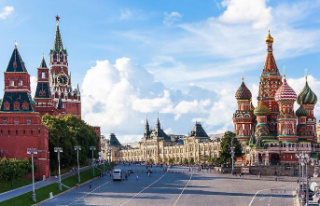