Complaints are currently increasing throughout Germany that calls are being disrupted by all mobile phone providers. 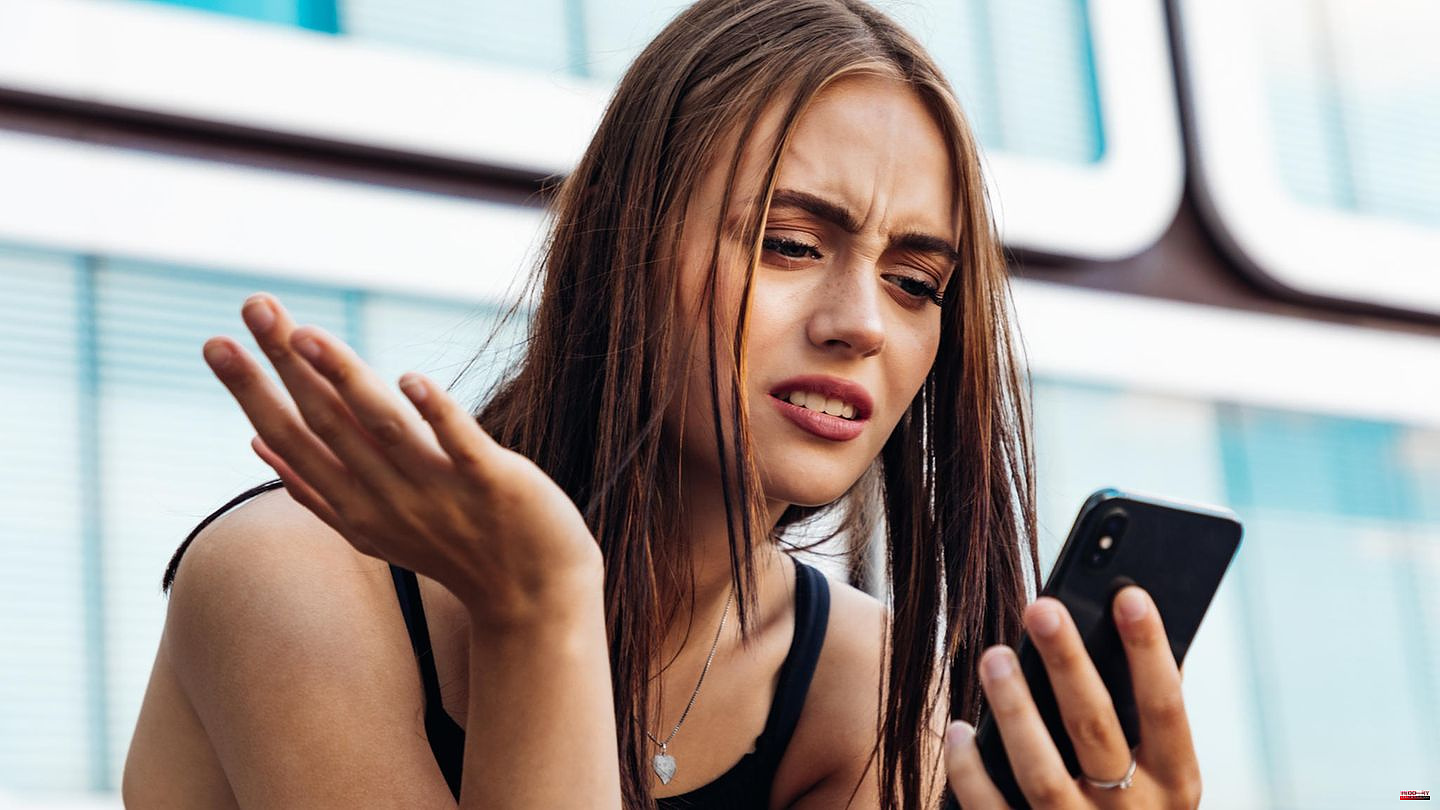 Complaints are currently increasing throughout Germany that calls are being disrupted by all mobile phone providers. The "All disturbances" portal indicates that the reports are piling up equally at O2, Vodafone and Telekom. However, the cause seems to be O2 – because the disturbances all relate to the Telefonica network.

O2 spoke up on Twitter and wrote: "There are currently possible restrictions on telephony in our network. Telephone calls in 2G and 4G mobile and landline networks are affected. We are working on restoring the service as soon as possible." A special page of the provider collects all the news about the situation.

Also read: The mobile phone providers in the big test: everyone is getting better - but O2 is pushing forward

As the cause of the disruption, O2 cites a faulty "voice server" that transmits the phone calls. It also says: "There are [problems] with telephony via GMS, LTE and VoWIFI (WLAN calling). Fixed network is also affected. GSM heavily used. VoLTE, VoWIFI and fixed network telephony not possible." O2 adds: "For very urgent calls please try GSM."

Vodafone and Telekom confirm the failures, Telekom wishes good luck via Twitter. There it says: "Telekom's mobile network is not affected by this disruption. We're keeping our fingers crossed for our colleagues in Munich that the disruption can be rectified quickly. Separate in color, united in substance." Vodafone also commented on the difficulties in reaching O2: "There are currently restrictions on mobile telephony in the direction of Telefónica. Our technicians are working on a solution for you. So that everything will soon be running as before."

The reports on "All disturbances" come from all over Germany, and police and fire brigade control centers are also affected. Hamburg citizens are currently being informed via Katwarn that the emergency calls 110 and 112 are currently out. The police tweeted: "At the moment there seems to be disruption throughout the Hamburg telephone network. In some cases, both some of our departments and the emergency call 110 are affected. As soon as communication by telephone is reliably possible again, we will contact you."

Bremen also reported the failure of the emergency numbers. In both Hanseatic cities, the telephone numbers (040) and (0421) 19222 are available for "urgent" emergency calls. Those who need help can also go directly to the respective guards or to the crews of patrol cars patrolling the cities, it said.

The Lower Saxony districts of Cloppenburg, Ammerland, Wesermarsch, Oldenburg, Diepholz and the cities of Delmenhorst and Oldenburg also reported failures of the emergency numbers. 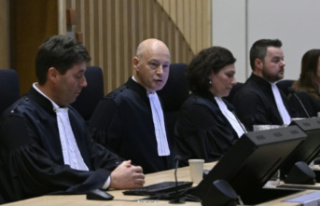 Life imprisonment for three defendants in trial over...