New Netflix series : "1899": Why you should watch the intro carefully if you want to understand the series

The new Netflix series "1899" will be released on November 17th, falling right into the streaming season. 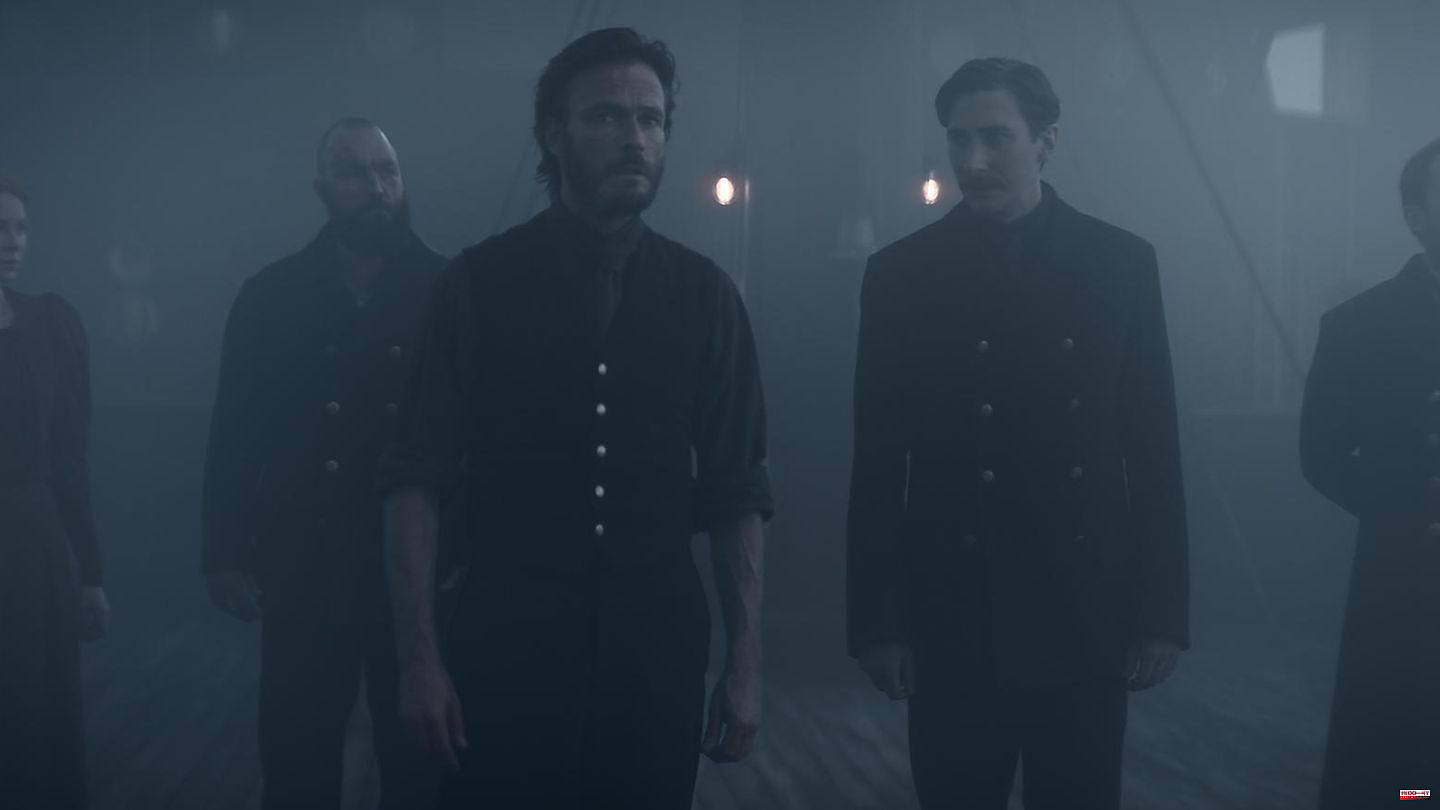 The new Netflix series "1899" will be released on November 17th, falling right into the streaming season. It's cold and miserable outside, so there's no need to feel guilty snuggling up on the sofa and flicking Netflix up and down.

Well suited for this: "1899". The new series from the creators of "Dark". The two showrunners Baran bo Odar and Jantje Friese delivered the first German Netflix hit - and now want to build on it. "1899" is about a group of European emigrants who travel to America on the ship "Kerberos". But on the way, many inexplicable things suddenly happen, such as strange weather phenomena or the encounter with the ship "Prometheus", which was actually thought to have disappeared.

If you as a viewer want to keep track of all the mystery elements and supernatural phenomena, you should take a close look at the intro. At least the makers recommend it.

"We are insanely big fans of title sequences," director Odar told Deutsche Welle. In the intro, animations of ships mix with the faces of the protagonists and also show crucial moments from the characters' lives. It is musically accompanied by the song "White Rabbit" by Jefferson Airplane.

"A title sequence is a promise that picks up the viewer," says Odar. In the series it is a stylistic device to show that "nothing is as it seems at first glance." But the intro fulfills a second function that is at least as important, a "kind of message for the rest of the series". According to Odar, this is: "Look carefully or you'll miss something."

In an interview with "RND", the two now explained that there are even more hidden clues. Friese revealed that they specifically used symbols, objects, religious references and names: "What then happens to the viewer is an initial realization: 'Aha, Kerberos, I know that,' he's the guard of the underworld. They're all dead ?' That's great, you already have a theory that ties you to the story."

But there is often a second and third level: "That's the game that we play with the viewer. You have to be an active viewer for '1899', you have to fill in the gaps with placeholders, you get more and more information."

Odar gives another hint, which is hidden directly in the title: "1 plus 8 is 9 - makes three times 9. Vice versa: 666". What a devilish situation. 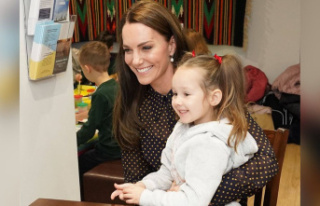