Test against Oman: Great concerns before the World Cup opener against Japan: These are the biggest problem areas of the DFB team

The friendly against Oman can only be described as a serious test run for the World Cup in Qatar in a limited way, but there is still enough reason to have serious concerns for the DFB team. 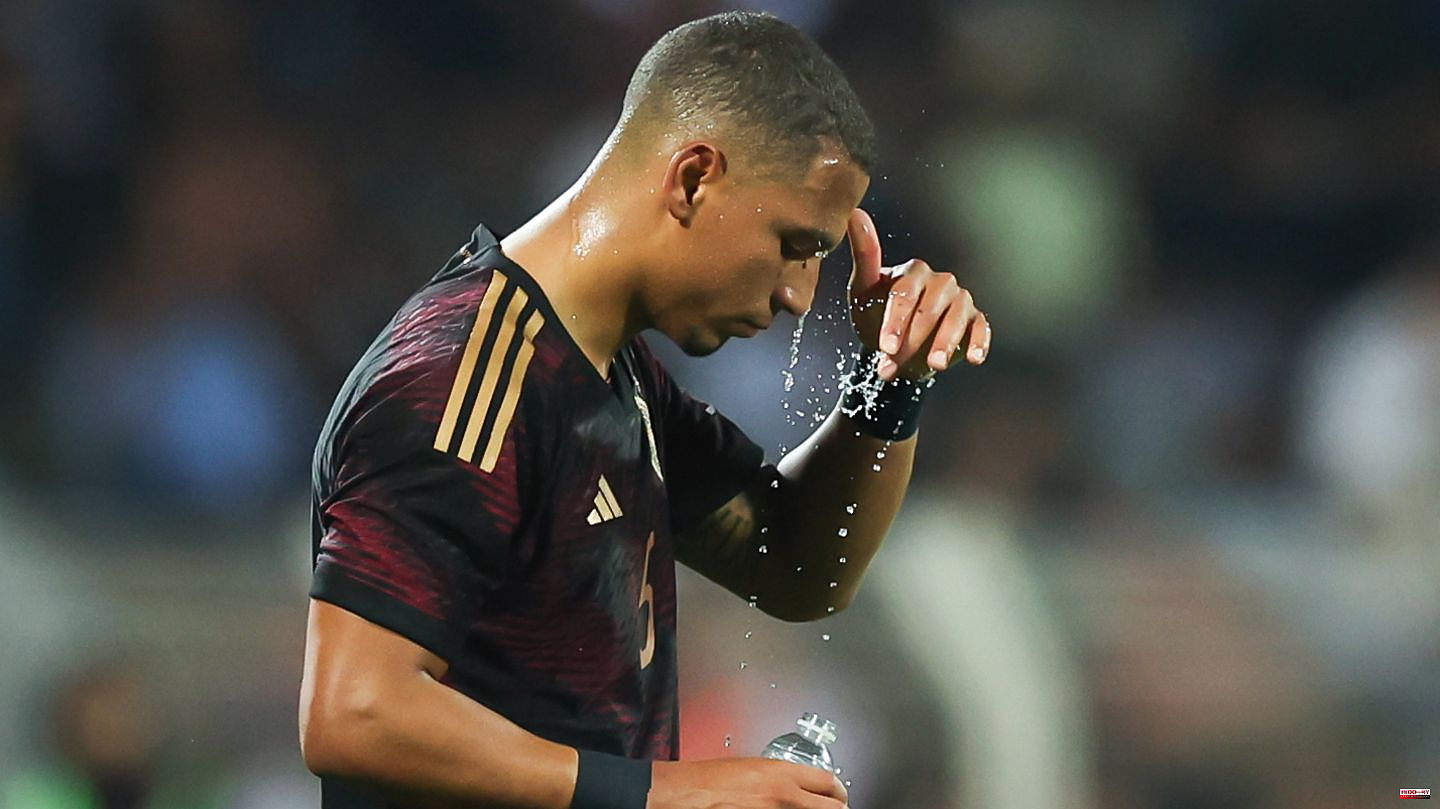 The friendly against Oman can only be described as a serious test run for the World Cup in Qatar in a limited way, but there is still enough reason to have serious concerns for the DFB team. The performance of the German national team at the Sultan Qaboos Sports Complex in Mascat was sluggish, listless and flawed. Safe: The high temperatures of almost 30 degrees made it difficult for some DFB pros, while the Omanis were fresh and happy to run. You are used to the temperatures.

Climate as a factor definitely played a role in Flick's team's poor performance. In addition, you cannot apply the same standards to a game in which a B formation played and Flick made seven changes as to a game in the Nations League or in qualification. And it is understandable that shortly before the start of the World Cup, players no longer risk everything and throw themselves into every duel with verve.

However, it turned out that there was a lot that didn't fit in the team. Problems were revealed that the team had been struggling with for a long time. Here is an overview of the biggest problem areas:

The defense and the entire defensive behavior remain shaky. If center forward Al-Ghassani hadn't failed so miserably with his huge chance in the 72nd minute, the German team would have fallen behind. At that moment she was countered by the fast Omans. Bad passes, large gaps on the flanks and sluggish backward movement made it easy for the opponent. It was only partially due to the central defenders. First Ginter and Kehrer, then Schlotterbeck and Bella-Kotchap played without major mistakes. They were done before and on the flanks.

You can hardly write it anymore, but the flanks remain the biggest problem areas. David Raum did not accomplish anything that night in Oman. Lukas Klostermann, who was injured for a long time, played 30 minutes as agreed, then Bella-Kotchap came into play and moved into central defense while Kehrer switched to the flank. With his performance there, the 26-year-old was not recommended for the starting XI.

Normally, the national coach should have no problems putting together a powerful and creative offensive. The quality of the players available to Flick (including Sané, Gnabry, Havertz, Musiala, Müller, Götze) is outstanding. Nevertheless, the game against Oman showed how difficult it is for the team to create scoring chances, even if Musiala, Gnabry and Götze were rested and therefore lacked a lot of creativity. Other reasons for the reduced offensive power are the lack of support from the flanks, and the team sometimes lacked commitment, concentration and precision in the heat of Oman. It was fitting that Füllkrug's winning goal came after a bad blunder by the Omani defence. A defender ran under a ball, opening up space for passer Havertz. Füllkrug could prove very useful as a classic center forward, opening up new options for attacking play.

But despite the glimmer of hope in the center of the attack, the game looked like an unloved performance of duty and does not bode well for the opening game against Japan. Because in the end the test kick confirmed the impression that the German team has been making all year. A lot is missing to actually be able to play at the top again. As a reminder, the DFB team lost 1-0 at home in the Nations League against Hungary. It was only enough to draw against stronger teams such as England and the Netherlands, only against a weakened Italy was a 5:2 in the second leg of the Nations League, the first leg also ended 1:1.

Captain Manuel Neuer didn't want to overestimate the performance, but instead announced full-bodiedly: "We're going up to get a good start against Japan. We have to take every training session seriously and be totally focused." 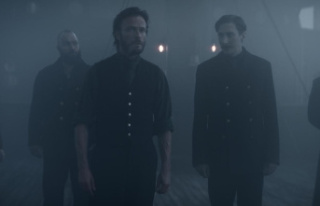