A turning point has occurred on the German real estate market: According to data from the financing broker Interhyp, prices for houses and condominiums fell in the third quarter, bucking the general trend of high inflation. 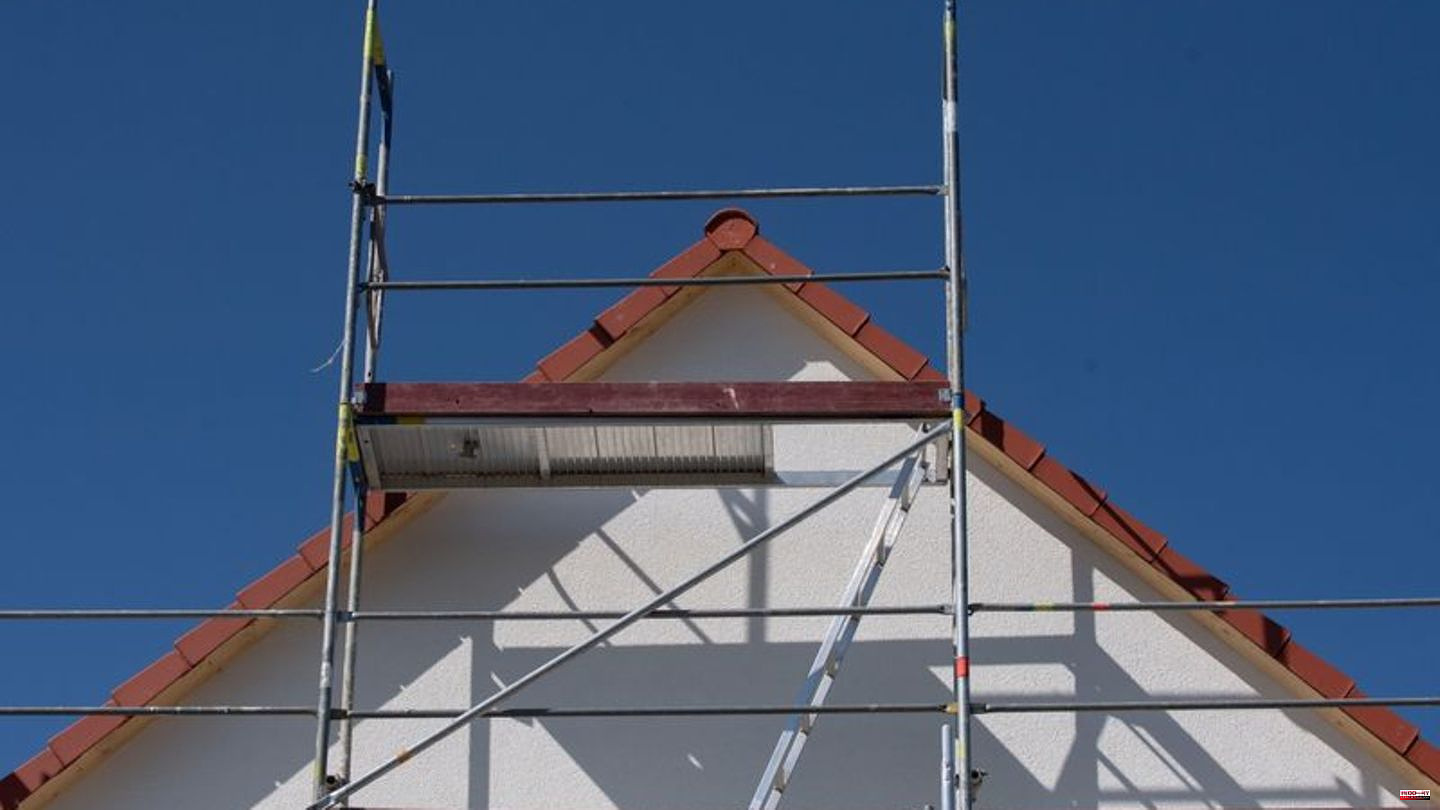 A turning point has occurred on the German real estate market: According to data from the financing broker Interhyp, prices for houses and condominiums fell in the third quarter, bucking the general trend of high inflation. Accordingly, the average price for a financed property including ancillary costs was EUR 512,000 in the third quarter, EUR 23,000 or 4.3 percent less than in the second quarter.

According to Interhyp CEO Jörg Utecht, the main reason is that many people can no longer afford a house or apartment because of the rise in interest rates. "The interest rate hikes due to the high inflation and the expectations of further monetary policy have quadrupled the building interest rates," said Utecht. The evaluation is based on the real estate loans brokered by Interhyp from over 500 banks, building societies and other lenders.

The figures from the Bundesbank also suggest that the rise in interest rates has made real estate unaffordable for many potential buyers. In the first half of the year there was a brief boom in loans to households for house purchase. Many buyers wanted to secure low interest rates. March was a record month with a total of over 32 billion euros. By September, that had halved, with German banks lending only 16 billion euros in housing loans to private buyers.

More properties in the market

"There are indications that the market has turned around," says Stephan Kippes, the market researcher at the real estate association IVD Süd in Munich. Gone are the days when apartments and houses for sale in the cities were practically snatched from the hands of the agents. "The number of properties on the market has increased significantly," says Kippes - in some regions it has doubled. "As a result, some sellers let themselves be talked about the price."

According to Kippes, real estate has become significantly cheaper in Stuttgart, for example, and there were also price reductions in Munich. According to Interhyp, apartments and houses in Hamburg and Berlin have become somewhat more expensive again in the third quarter, but this could be short-lived. "The figures from the first weeks of the fourth quarter from Munich, Hamburg and Berlin show that further downward corrections are likely," said Utecht.

The reason for the larger supply is not that a lot more was built, but that it takes longer to find buyers. The drop in prices is particularly noticeable because building as such has become so expensive this year. Bavarian construction companies, for example, have increased their prices by an average of 25 to 30 percent this year, as the construction guilds in the Free State reported at the beginning of the week.

"The developers have several problems at the same time," says Kippes. These include rising interest rates, incalculable price jumps and scarcity of building materials, as well as staff shortages among craftsmen and construction companies. On the other hand, there are buyers who can no longer pay as much.

In all likelihood, the drop in prices will be accompanied by a drop in the number of new builds. It is difficult to estimate what this in turn means for price developments next year. 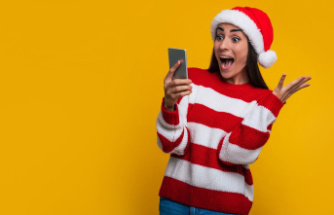 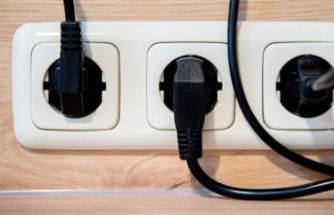 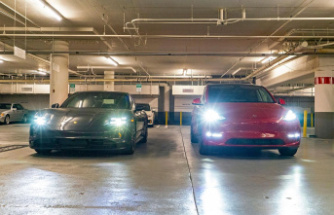 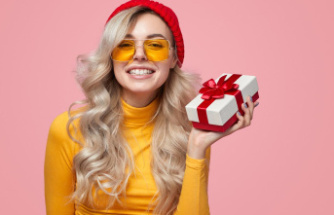 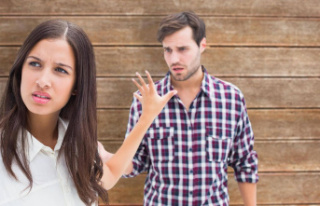 Secret Anger: What are the characteristics of passive...