Three days after stepping down, Jacques Bouthier, the former boss of Assu 2000, was indicted in an investigation into "trafficking of human beings" as well as "rape of a child". 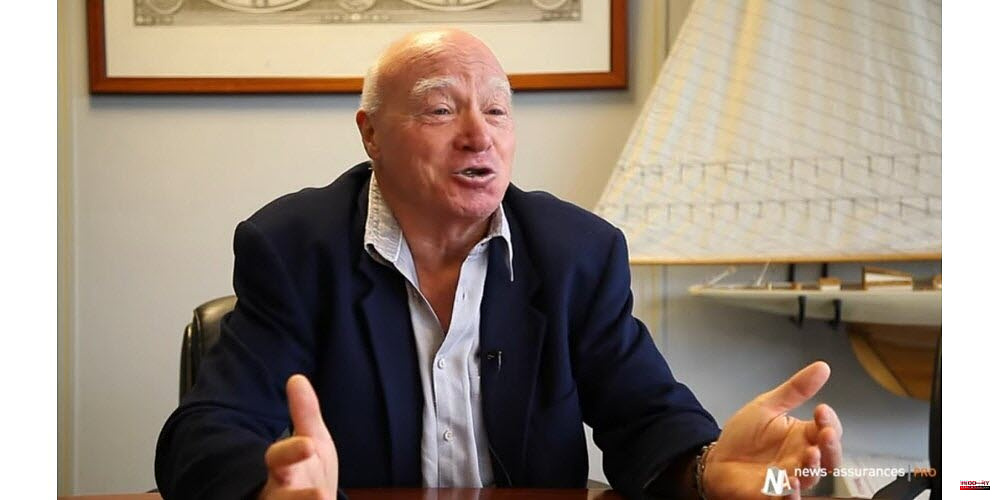 Three days after stepping down, Jacques Bouthier, the former boss of Assu 2000, was indicted in an investigation into "trafficking of human beings" as well as "rape of a child". He is now facing chilling testimony on Friday.

Ines*, a young woman of 24 years, was contacted by Le Point. She was hired in 2018 as a commercial attache for Assu 2000 Tangier (Morocco). This evokes a long descent to hell, exacerbated by the fact that Jacques Bouthier, the company's CEO, seems to have all the rights and is also covered by a number of other executives.

"I feel someone touch me while I am communicating with a client. He touches my shoulder, then he drops to my chest. I push him away immediately! I look around and I don't recognize the person. "She confides in our Point colleagues.

These acts can be described as sexual touching by the victim. Ines then decides to avoid the CEO and not meet him in Tangier. This happens approximately once every quarter.

Ines notices that the work environment is rapidly deteriorating within her team and she decides to talk to the CEO. He responds: "Listen, young woman, you're beautiful. I'll be coming to Tangier soon. You will stay with me and I will protect you. (...) Just made you a proposal that will save your life.

Next, exchanges will be possible on Whatsapp using the private number of Jacques Bouthier. These are some exchanges that Le Point published. You can read all the messages here.

I hope you sucking well. It will allow me to review my decision to dismiss M.C., support for Ines, and was thanked soon after the discussions with Ed, the CEO. You have a lovely sucking mouth. Are there any other photos?

Monsieur Bouthier, I called you because I knew that you were a serious person, and that you are fair. (...) I'm tired of this stress, Mr. Bouthier. I think you are going to fire everybody if I start talking.

You'll start by sucking me off. Then I will listen.

She refuses to surrender and her coworkers attempt to steal her phone the next day at work. Three days later, the CEO sends her another message: "You bitch. You're going out."

BFMTV has also collected a disturbing testimony from Ghita (a Tangier ex-employee). She claims that she received a dozen complaints against her boss from former employees. Jacques Bouthier, described as an "old gentleman with poor hygiene" and "neocolonialist" behavior toward his employees, and attacking the youngest and most vulnerable.

A 22-year-old woman, who was raped by a wealthy man for five years, presented herself to Parisian police. The young woman, who he said was "too old" for him, would have had to look for a "replacement". The apartment was then taken over by a 14-year-old girl. After filming them together on a bed, the complainant gave the video to investigators.

According to the septuagenarian, he wanted to create a team to kidnap and seize the video of the young woman to force her to flee France. He would have asked his wife and two former GIGN gendarme members to help him. They were all charged and taken into pre-trial custody last Saturday. 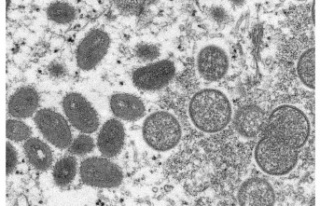 Health. WHO: Monkey pox: The WHO says the cases of...