Miscellaneous facts. Suicide by a student who triggered an 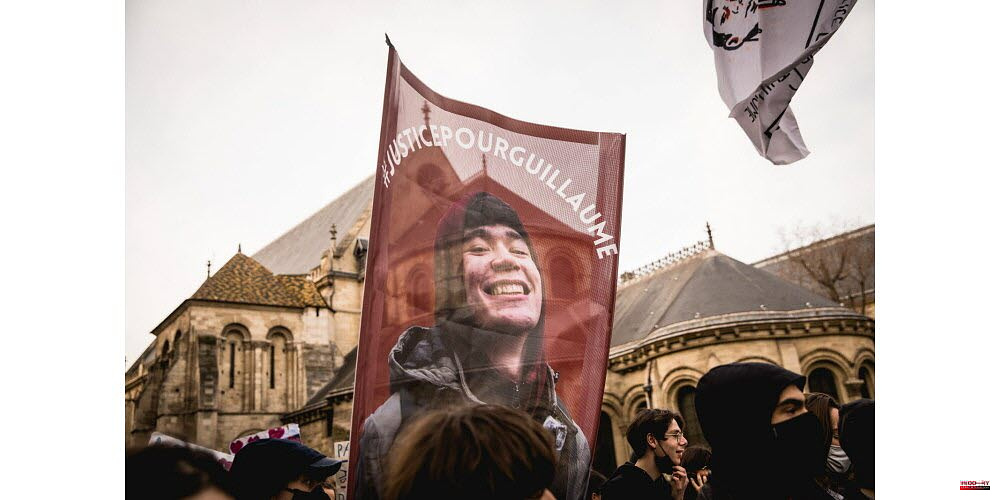 Investigation into Guillaume T.'s suicide in Paris 2021, where a Parisian elected official was possibly responsible. He was a student who had accused him of rape. His testimony has sparked a movement.

"This ranking doesn't surprise me. All the allegations were false, including those of rape or violence," reacted Me Fanny Colin (lawyer for Maxime Cochard and adviser to the Paris town hall), who was also implicated.

Colin also wishes Maxime Cochard, and the companion of the latter, "be immediately reinstated" to their professional duties.

Guillaume T. (20) accused Maxime C. (then elected PCF) and his friend of rape on January 21, 2021 via Twitter. These accusations were disputed by the elected official, sparking hundreds of messages about sexual violence within gay circles.

The Communist Party announced then that Maxime Cochard had been asked by it to "resign from all their responsibilities at the PCF Paris."

Guillaume T., a student at Nanterre (Hauts-de-Seine), was found hanged to death in his Nanterre room. Me Elodie Tuaillon Hibon, on behalf of her family had filed a "complaint against X for insanity resulting in death by intent to give it" on February 18, 2021.

This criminal qualification, also known as "death blows", was chosen by the lawyer. It required that the accused demonstrate the desire to cause bodily harm to the victim and that the harm be the direct cause for death.

She claimed that her gestures could have been caused by "willful violence", implicitly attributing them Maxime Cochard, the companion of the elected official as "abuses of a sexual nature susceptible to be qualified to be considered as rape which may constitute violence".

On March 22, 2021, an investigation was opened and the Brigade for Repression of Personal Crime (BRDP) was entrusted with it. Me Tuaillon Hibon refused to answer when I tried to contact her.

1 After school massacre, protest roils and NRA meeting... 2 Legislative elections. Large population gaps exist... 3 Environment. An orca in the Seine: She is condemned... 4 Texas shooter discovered gaps in Texas' school... 5 Texas school attack survivors describe the scene 6 Months before prosecutors, Governor was seen in a... 7 Ukraine fears a repeat of the Mariupol horrors in... 8 In the Trump-Russia probe, deliberations are underway 9 Iran seizes two Greek tankers in Persian Gulf, as... 10 Wall Street ends a 7-week losing streak, the longest... 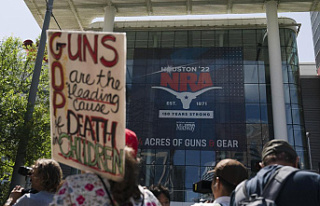