Company. This summer, the prefecture has banned alcohol from the Ardeche gorges 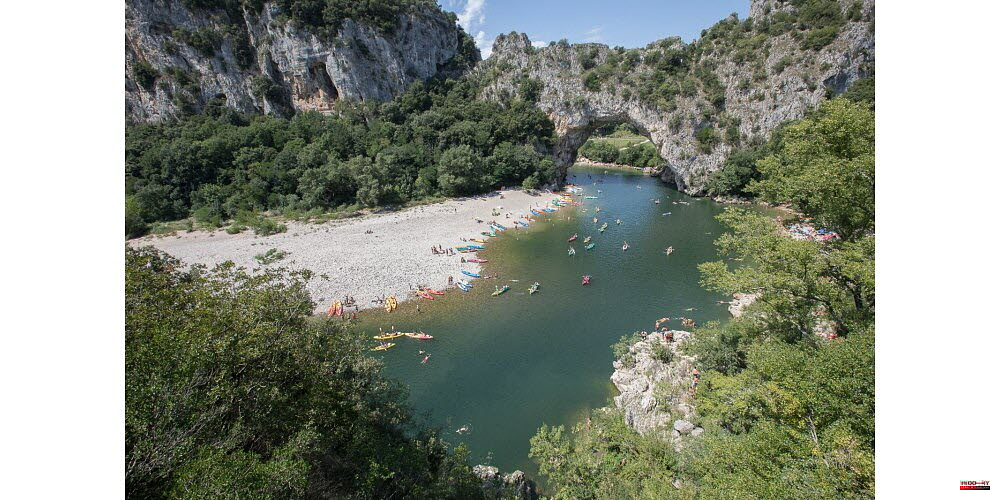 Bis was repeated. The prefect of the département Thierry Devimeux issued an order temporarily banning alcohol consumption in the Ardeche Gorges, effective this Thursday, May 26, as he does every year. The state services explain that the measure was taken to stop drunkenness in the national reserve, which has caused many accidents.

In the Bivouacs Gaud and Gournier, which are located in Saint-Remeze's territory, distribution and sale of goods and services is prohibited. Consumption is prohibited in these same areas, on the river public domain of the Ardeche river and its banks from the Pont d'Arc upstream to the municipalities of Aigueze and Saint-Martin-d'Ardeche downstream. During the summer season, regular inspections will take place. Penalties will be applied to those who violate this prohibition. The order will expire September 30.

1 Miscellaneous facts. An anti-Semitic act: Octogenarian... 2 Official: 911 caller said that a girl had called 911... 3 Miscellaneous facts. Suicide by a student who triggered... 4 After school massacre, protest roils and NRA meeting... 5 Legislative elections. Large population gaps exist... 6 Environment. An orca in the Seine: She is condemned... 7 Texas shooter discovered gaps in Texas' school... 8 Texas school attack survivors describe the scene 9 Months before prosecutors, Governor was seen in a... 10 Ukraine fears a repeat of the Mariupol horrors in... 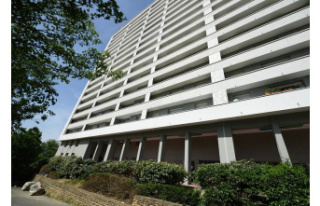