The French will elect 577 of their deputies to the legislature on June 12th and 19. 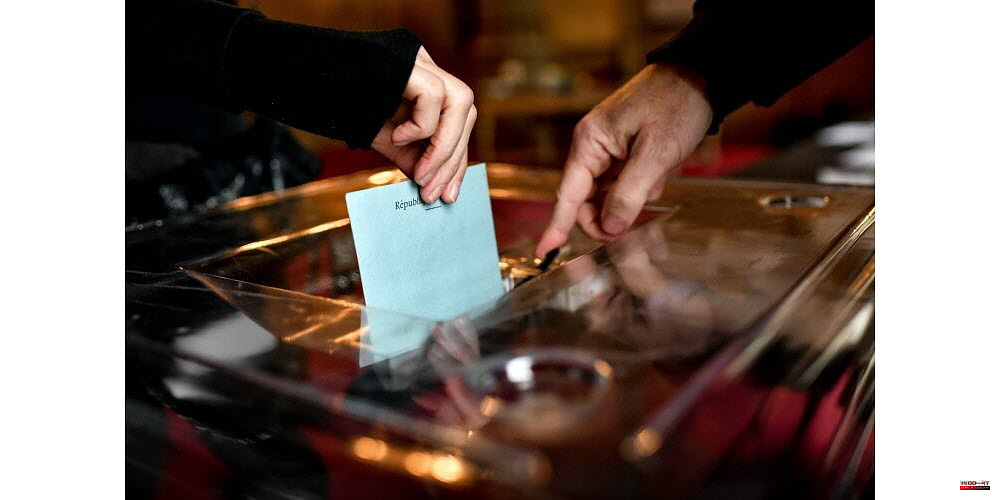 The French will elect 577 of their deputies to the legislature on June 12th and 19. Each elected representative in the Assembly will represent a different number of people. The average population in each metropolitan area and overseas constituency is approximately 120,000 people. However, there are some constituencies with less than 20,000 residents while others have over 160,000.

According to INSEE data there are 5,974 people living in Saint-Pierre and Miquelon. This constituency is the most populated. The fifth district of Loire-Atlantique, however, has 167,177 residents.

The current division of constituencies shows that the Atlantic coast is the most populous, with the least population found in Auvergne and the north-east.

On the map below, you can see strong disparities sometimes.

To reach the threshold of 12.5% voters registered in their constituency on the electoral list in the first round, not all deputies must convince the same number. 12.5% of voters in the 2nd district Hautes-Alpes represent 6754 ballots. To reach the second round, a candidate for the National Assembly in the 3rd Constituency of Vendee will need 16,851 votes.

1 Environment. An orca in the Seine: She is condemned... 2 Texas shooter discovered gaps in Texas' school... 3 Texas school attack survivors describe the scene 4 Months before prosecutors, Governor was seen in a... 5 Ukraine fears a repeat of the Mariupol horrors in... 6 In the Trump-Russia probe, deliberations are underway 7 Iran seizes two Greek tankers in Persian Gulf, as... 8 Wall Street ends a 7-week losing streak, the longest... 9 McCarthy and GOP lawmakers escalate standoff to Jan.... 10 At long last, Depp jurors hear closings, begin deliberations 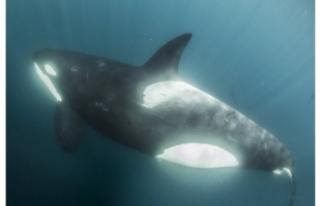 Environment. An orca in the Seine: She is condemned...