Midterm elections in the US: What's at stake

In the middle of President Joe Biden's term in office, the momentous midterm elections are coming up in the USA. 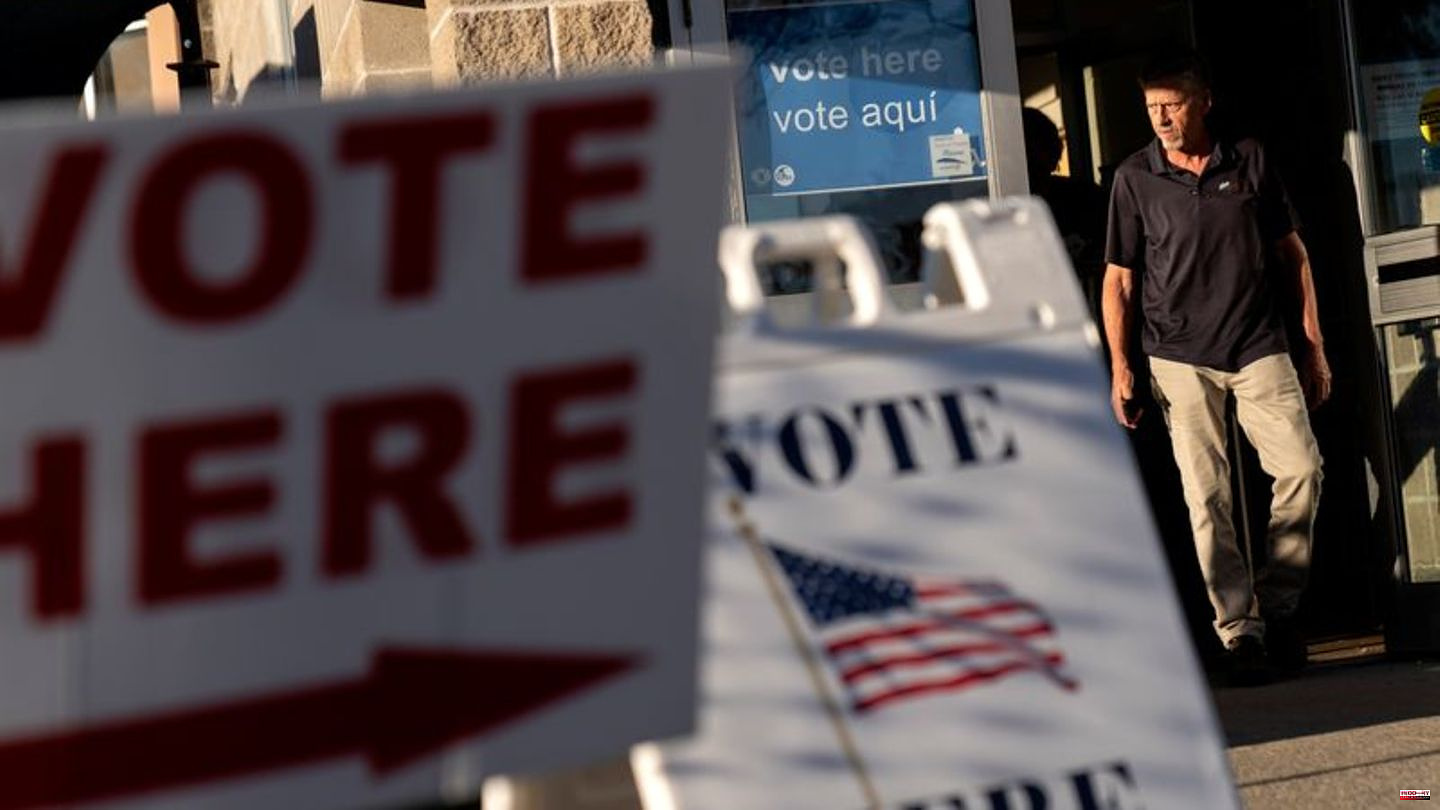 In the middle of President Joe Biden's term in office, the momentous midterm elections are coming up in the USA. The "midterms" will decide on the majorities in both chambers of Congress - the Senate and the House of Representatives - as well as on numerous governorships and other important offices.

Biden's Democrats are at risk of losing their majority in Congress, which would severely limit the president's political leeway over the next two years. According to polls, the Republicans have a good chance of taking over the majority in the House of Representatives. Head-to-head races for several seats are expected in the Senate, which is currently only just controlled by the Democrats.

It is the first national vote in the US since the 2020 presidential election - which was followed by chaos because then-incumbent Donald Trump refused to concede defeat. The Republican's continued influence is reflected in the election at various levels.

On the eve of Election Day, Trump hinted that he could announce a new candidacy for president in the 2024 election year next week. Trump announced a "very big announcement" on November 15 during an appearance in the state of Ohio on Tuesday night. He justified the week-long waiting period by saying: "We don't want anything to distract from the importance of tomorrow."

Previously, during Trump's campaign appearance in support of several Republican candidates, poll numbers were displayed on screens, which attested to him being the most popular among potential candidates for the White House. "Four more years!" the crowd shouted.

Why are Tuesday's elections so important - for Biden, for Trump, for the US and beyond?

The outcome of the election will decide how uncomfortable the next two years will be for the president, what Biden can still achieve politically in the second half of his term in office - and whether that puts him in a position from which he can apply for another term with good prospects . If the Republicans conquer one or possibly both chambers of Congress, Biden will no longer be able to push through any major legislative initiatives from January. In addition, he and his government are threatened with various parliamentary investigations and possible impeachment proceedings. If the Senate also falls to the Republicans, Biden would also no longer get any personal details at the federal level that have to be confirmed in the chamber. This would apply, for example, to the politically important filling of federal judge posts.

After leaving the White House, Trump initially became quieter, but that didn't last long. And Trump was never gone anyway. The Republican has a hand in the game on many levels in the "midterms": Trump aggressively supported various party colleagues in the election campaign. Among them are Republicans who share his unsubstantiated claims of the "stolen" 2020 election and, following Trump's example, refused to pledge in advance to honor an election result even if it were lost. Biden warned of "chaos" and spoke of a danger to democracy. Trump loyalists sometimes apply for offices that are particularly important in the US electoral system: governors or - previously hardly noticed - "secretaries of state", which are involved in the certification of election results. Should many of "his" candidates prevail, Trump could use this momentum for a new presidential bid.

For the United States

The United States has never really calmed down since the turbulent 2020 presidential election and the violent attack on the Capitol by Trump supporters. Biden's hopes of reuniting the country after taking office were dashed. The political atmosphere is extremely tense. Shortly before the election, a brutal attack on the husband of top Democrat Nancy Pelosi increased fears of politically motivated violence. Democrats and Republicans are so irreconcilable and sometimes hostile to each other as rarely, have fundamentally different plans for the country in various policy areas - for example, in terms of migration, social security systems and the issue of abortion. If the Republicans take control of Congress, the next two years are likely to be marked by a deadlock, the inability to reform, and party-political struggles.

Although it is not a presidential election, the "midterms" could also have consequences beyond the borders of the USA. Republicans in the House of Representatives have threatened to slow down or even block large-scale US aid to Ukraine if they capture the Chamber of Congress - which could potentially influence the course of the war in Russia's favour. However, observers suspect that the threat is more of an attempt to build up pressure in order to wrest a concession from the Democrats elsewhere. Overall, it is also important how the US elections and their counting are carried out. Should there be turmoil similar to the 2020 presidential election, it would further tarnish the image of American democracy abroad.

The first meaningful results are expected early on Wednesday morning, Central European time. According to forecasts, the Senate majority will depend on several close races. There could therefore be uncertainties in the counting of votes, possibly also legal challenges to the results. Therefore, according to experts, it could take several days or possibly even weeks to determine which party will have the say in the Senate in the future. Biden also called on citizens to be patient before the election. 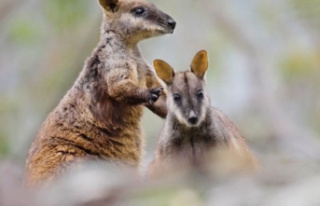