Federal Minister of Economics Robert Habeck (Greens) is touring through Baden-Württemberg on Tuesday. 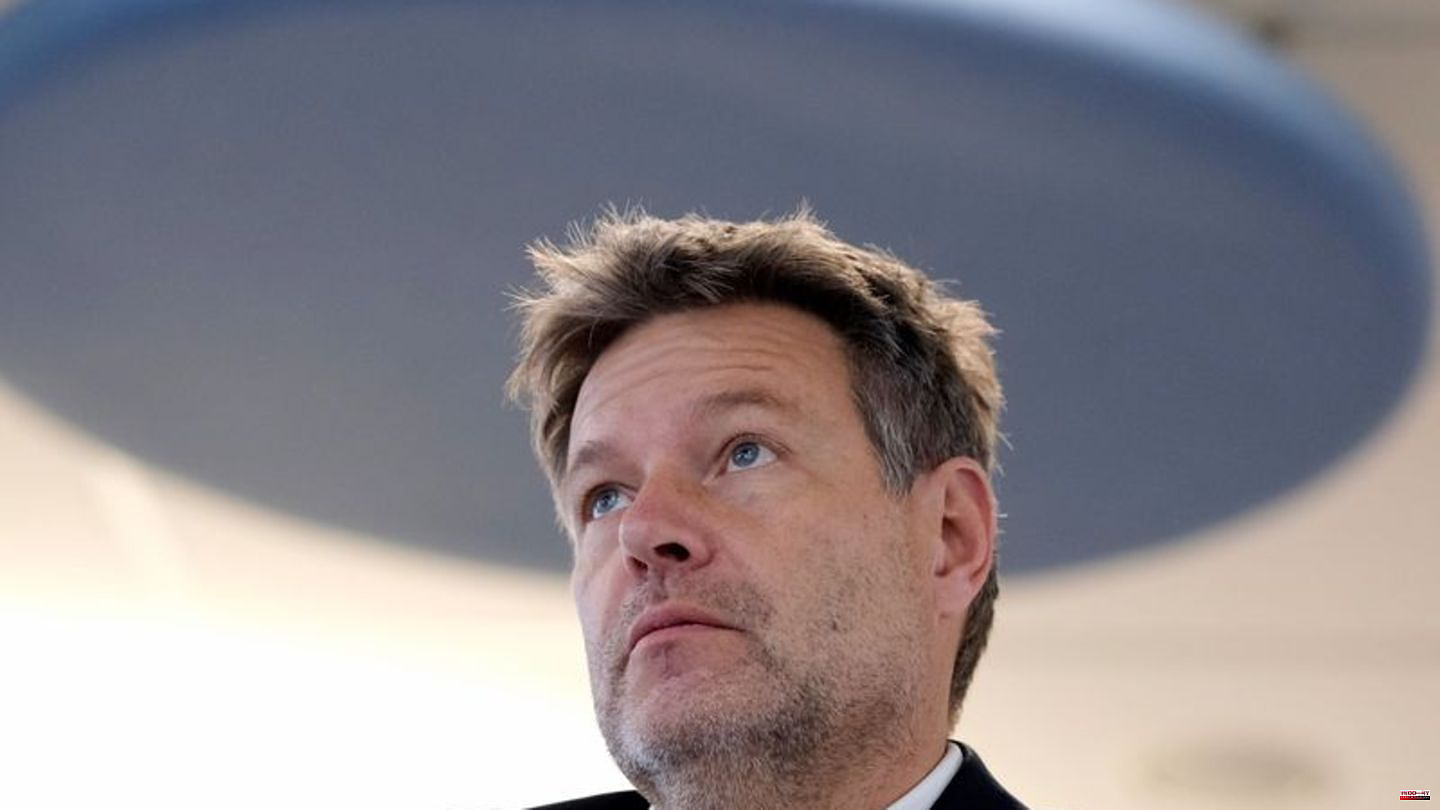 Federal Minister of Economics Robert Habeck (Greens) is touring through Baden-Württemberg on Tuesday. The visit is part of his trips to the federal states, the state ministry said. The Vice Chancellor will first meet in the morning for a one-on-one meeting with Prime Minister Winfried Kretschmann (Greens), then Habeck will take part in the meeting of the green-black cabinet. He then answers journalists' questions at a press conference in Stuttgart.

According to the State Ministry, the focus of the visit is on the expansion of renewable energies and economic transformation. After the political appointments in the state capital in the district of Esslingen, Habeck will also visit the Festo technology factory in Ostfildern and the network operator TransnetBW in Wendlingen.

In view of Habeck's visit, the Baden-Württemberg Chamber of Industry and Commerce (BWIHK) called for faster help from the federal government. "We welcome the first clarifications on the electricity and gas price brake," said BWIHK President Christian Erbe to the German Press Agency. However, there are still some question marks that need to be clarified. "We hope that Federal Minister Habeck will act as quickly as possible in the interests of our economy."

According to this, the gas price brake for large parts of small and medium-sized companies must be brought forward to February, hardship aid must be designed quickly and an answer to a funding gap in January must be found. "We fear that the down payment in December will not be enough," said Erbe. Aid measures should also be “implemented in an unbureaucratic and uncomplicated manner”. Many companies are up to their necks in water.

CDU faction leader Manuel Hagel called for more speed in the restructuring of the energy industry. "The consequences of Russia's war of aggression on energy prices clearly show that we have no time to lose," he told dpa. Industry, small and medium-sized businesses, skilled trades and the general public have suffered considerably from the high energy prices, said Hagel. "The financial injections only help in the short term," he said. "In order to stop climate change and to secure our prosperity in Baden-Württemberg, it no longer takes tripping steps, but big leaps." In Baden-Württemberg, the statutory two percent area target for wind energy and ground-mounted photovoltaic systems is being implemented quickly throughout the state. 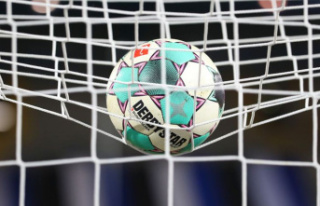