Wildlife conservationists in Australia have discovered a group of rare brush-tailed rock kangaroos in a wildlife sanctuary. 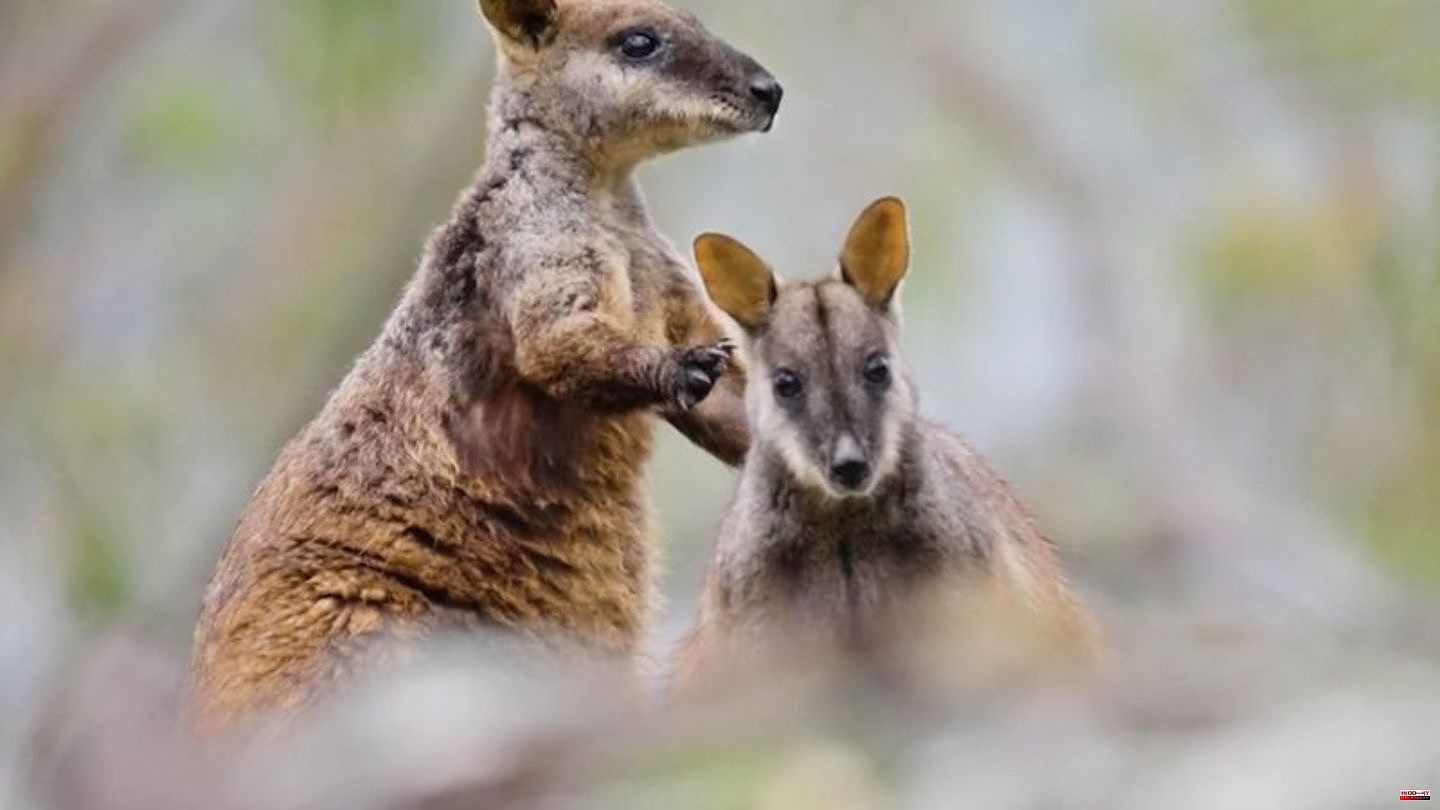 Wildlife conservationists in Australia have discovered a group of rare brush-tailed rock kangaroos in a wildlife sanctuary. "We're jumping for joy," said the Aussie Ark organization.

The marsupials are now classified as "endangered" by the International Union for Conservation of Nature (IUCN), mainly because of the loss of their natural habitat. According to the Aussie Ark, there are fewer than 30,000 specimens in the wild. "Some populations are reduced to as little as 10 animals, which are easy victims of predators and bushfires," it said.

The brush-tailed rock kangaroos (Petrogale penicillata) have been discovered in the Mongo Valley Wildlife Sanctuary in northeast New South Wales. "We had a hunch there might be some out there," said Dean Reid, Aussie Ark Operations Manager. "There is a large rocky escarpment that runs through the Mongo Valley Wildlife Sanctuary." This is an ideal home for the animals. However, no great hopes were raised because the species is so rare and difficult to find.

Brush-tailed rock kangaroos grow up to 60 centimeters in length, have a long tail and are reddish-brown in color. They are nimble, mostly nocturnal and very afraid of humans.

The animal rights activists set up camera traps with infrared sensors on an embankment. When they viewed the footage a few weeks later, they were pleasantly surprised. "We were like kids looking at the footage," Reid said. Aussie Ark runs a breeding program for the small, muscular animals in another sanctuary with partners from the organization. Finding a population in the wild is "a huge gift". 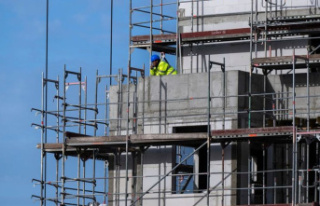