He wiped out dozens of lives and filmed his racially motivated murders with a helmet camera: Now the Christchurch attacker wants to challenge his sentence to life imprisonment without the possibility of parole. 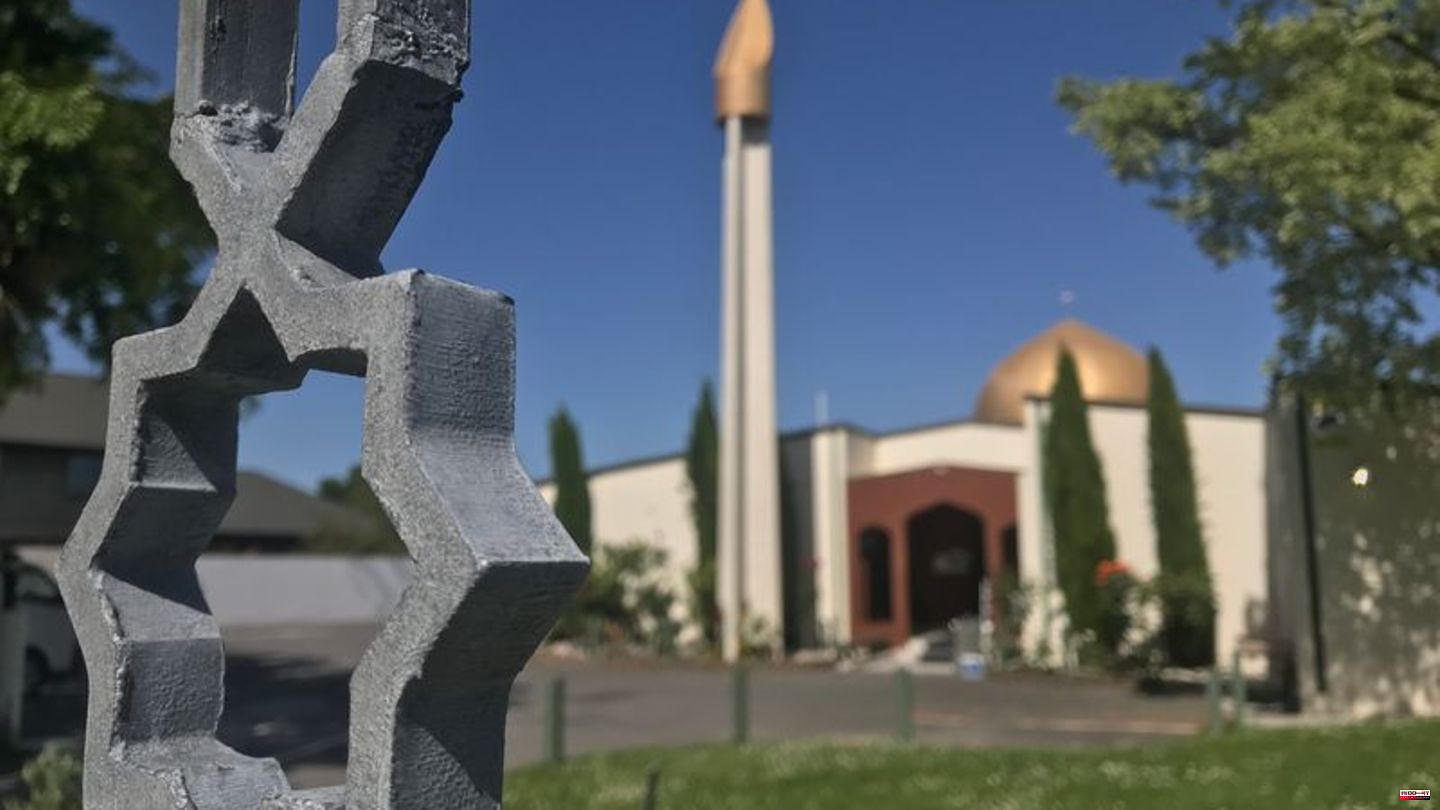 He wiped out dozens of lives and filmed his racially motivated murders with a helmet camera: Now the Christchurch attacker wants to challenge his sentence to life imprisonment without the possibility of parole. As the competent court of appeal in the New Zealand capital Wellington announced, the 32-year-old right-wing extremist Brenton Tarrant has lodged a formal objection to the judgment of August 2020.

The Australian attacked two mosques on March 15, 2019, killing 51 people. 50 others were injured, some of them critically. The perpetrator transmitted the meticulously planned massacre to the Internet using a helmet camera. Before that, he had emailed a "manifesto" with racist and right-wing extremist slogans and posted it online.

The Court of Appeal gave neither a date for a possible hearing in the case nor a substantive justification for the terrorist's legal action. He had pleaded guilty in the case at the time. It was the first time a defendant had been sentenced to life imprisonment without the possibility of parole in New Zealand. As a result, the government tightened gun laws.

The crime in Christchurch on New Zealand's South Island is considered the bloodiest in the recent history of the Pacific state. Many survivors still suffer from the consequences today, are unable to work or have to live with severe pain. The trial gave more than 80 survivors and bereaved the opportunity to make statements. With emotional and sometimes angry statements, they often turned directly to the perpetrator.

"I promised a long time ago not to publicly name the March 15 terrorist," Prime Minister Jacinda Ardern said. "His story should not be told, and his name should not be repeated." Ardern had already emphasized after the verdict about two years ago: "He deserves complete silence for life." Tarrant is being held in solitary confinement in a maximum security prison in Auckland.

The Federation of Islamic Associations of New Zealand (FIANZ) spoke of another attempt by the gunman to gain notoriety. He just wants to use the judiciary as a platform for hate speech and try to win new supporters for his cause. "This is a fairly blatant and calculated attempt to re-traumatize the victims of Christchurch in particular and the nation as a whole. It shows the March 15 terrorist has no remorse," FIANZ said. 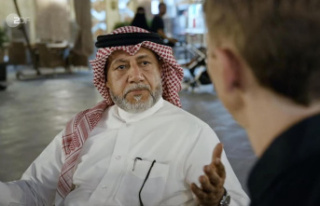