The operator of a Hamburg CrossFit studio, Demir Bakhash (Neil Malik Abdullah), is being sued by a former customer. 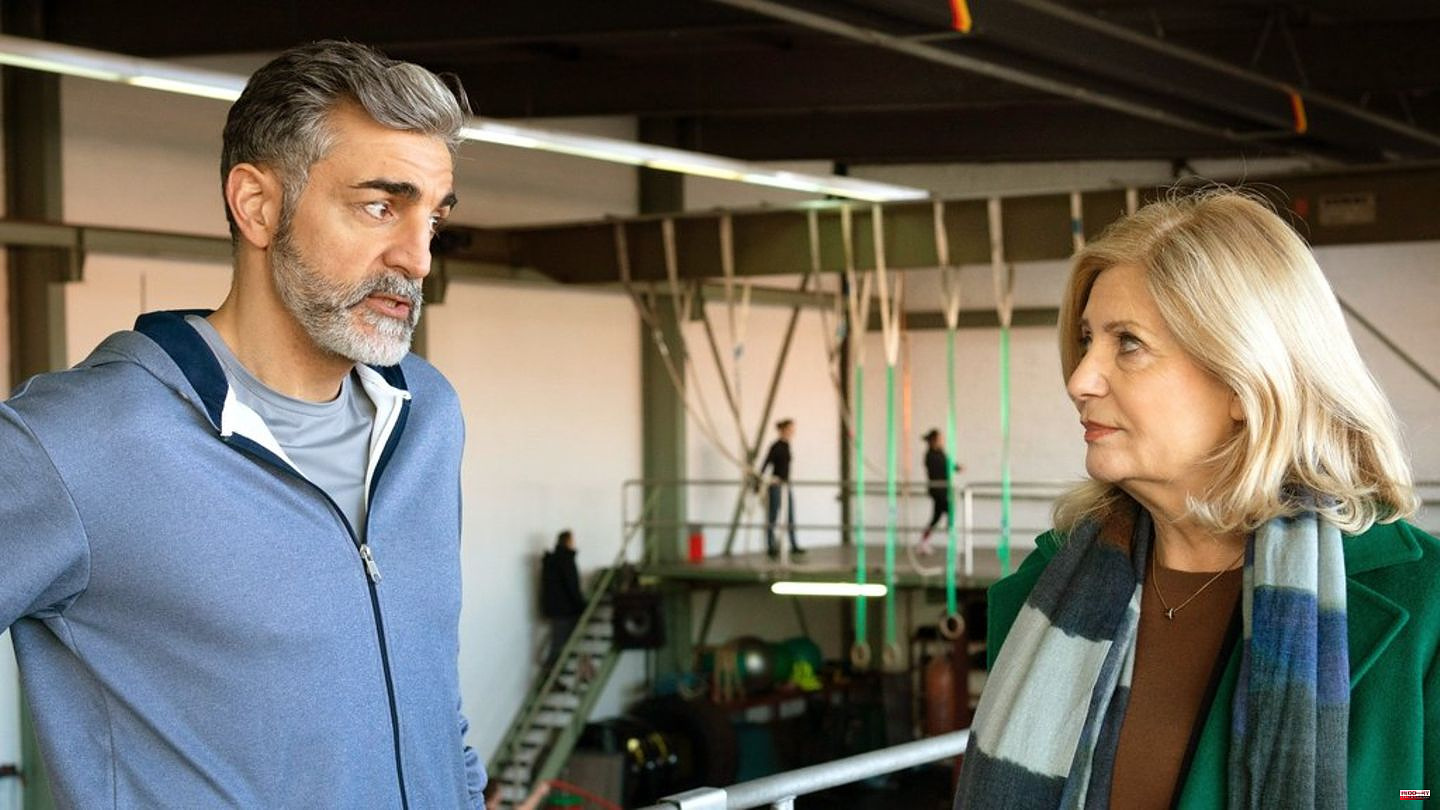 The operator of a Hamburg CrossFit studio, Demir Bakhash (Neil Malik Abdullah), is being sued by a former customer. Heike Lindemann (Nadine Quittner) allegedly injured her back so badly in his beginners' course that she can no longer work in a building materials store. In addition, she posts her allegations against the fitness trainer on social media without being aware of the consequences. Isa (Sabine Postel) threatens the plaintiff with legal proceedings for defamation and damage to business and gradually realizes what Heike Lindemann is really about.

Today ProSieben sends Dennis Wolter, Benni Wolter, Melissa Khalaj, Christian Düren, Christoph "Icke" Dommisch, Patrick Esume and 100 ProSieben employees into the race against Joko and Klaas. If ProSieben wins, the two must put themselves at the service of their employer without restrictions. If Joko and Klaas triumph, ProSieben clears its prime time the following day and gives the two 15 minutes of live broadcasting time to freely design.

A world championship in the desert. In the winter. Despite all the criticism, sports journalist Jochen Breyer and author Julia Friedrichs are investigating how Qatar was able to pull off this coup. Because on paper everything speaks against this venue: Qatar only has around 300,000 citizens, more than half of the year it is too hot to do sports outdoors. Journalist and sports moderator Jochen Breyer will present the World Cup on ZDF. So he wanted to form his own opinion. He has traveled to the country twice. Looked at stadiums and infrastructure, but above all got into conversation with the people there.

Brock's school friend Klaus Willer (Harry Prinz) has holed up in a house. There is a picture of horror with the blood-smeared corpse of Willer's ex-girlfriend Lisa in the center. He only wants to speak to one person: the psychologist and interrogation specialist Richard Brock (Heino Ferch). Willer swears he has nothing to do with the crime. The clues lead to a strange community called "Eden". Under the direction of Michael Auer (Maximilian Brückner), the "Eden" wants to counter the disease-causing neo-capitalism with a form of sharing and healing.

Gracie Hart (Sandra Bullock) is a passionate FBI agent, her job is everything to her. But then a bomb threat comes in from a man named Citizen at the FBI. The goal: the Miss United States beauty pageant. Gracie's boss, Eric Mathews (Benjamin Bratt), decides to plant an agent at the finals of the competition. His surprising choice is Gracie, who is anything but a born beauty queen. For better or for worse, the civil servant must submit to her fate, because the alternative would be suspension from duty. 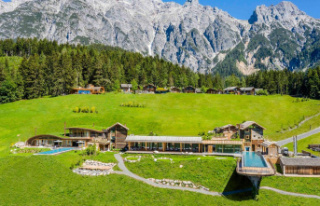 Ecotourism is booming : Resort in Austria: This is...