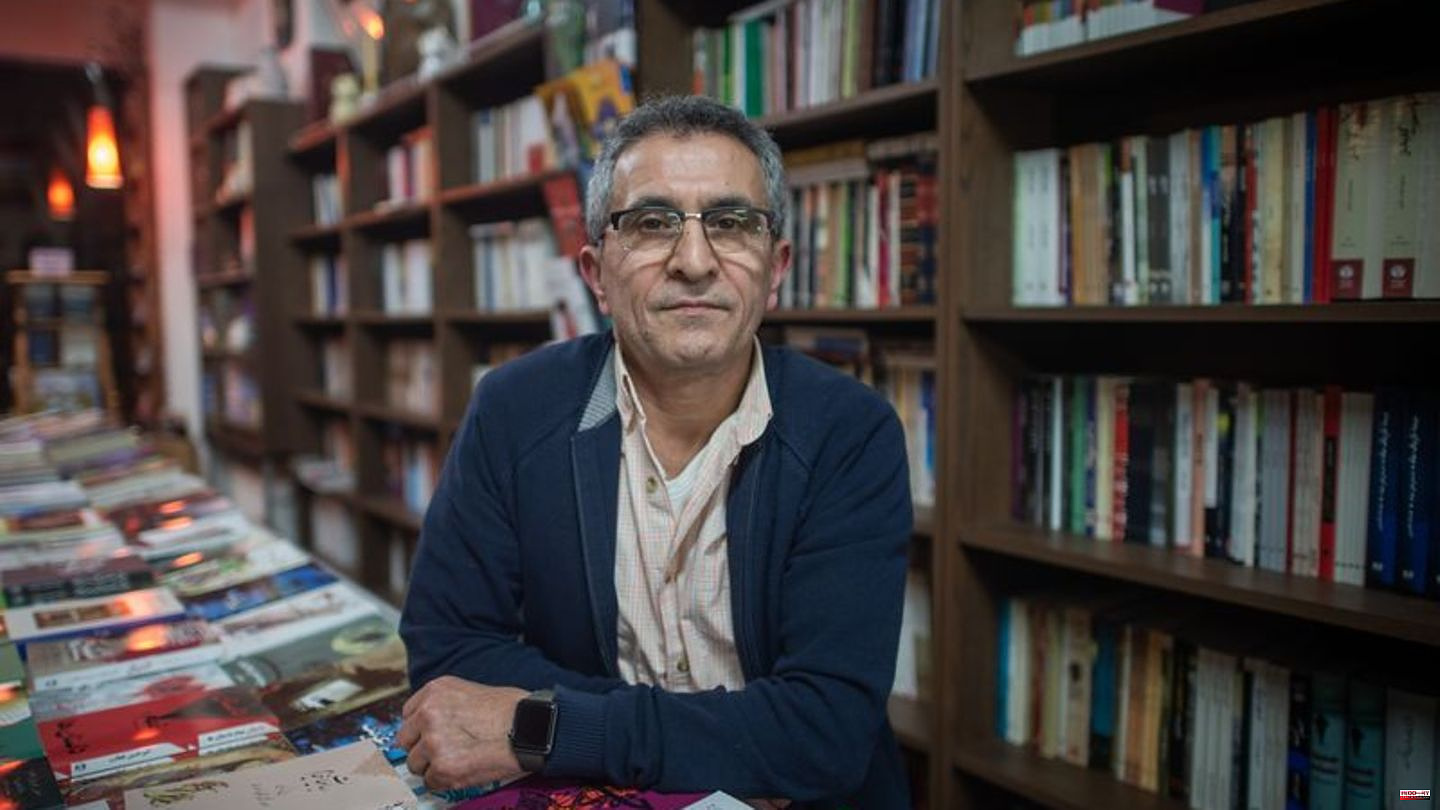 The Iranian exile writer Abbas Maroufi is dead. The author died on Thursday at the age of 65 after a long and serious illness, as the German Press Agency learned from his family. Maroufi was considered one of the most famous writers of contemporary Iranian literature. The author last lived in seclusion in Berlin, where he founded a bookshop. His works included the "Symphony of the Dead", which was also translated into German, and "Fereydun had three sons".

Maroufi's novels are considered masterpieces of Persian literature. He was also held in high esteem in Germany, and authors such as Günther Grass helped him leave his homeland in 1996. Maroufi was a member of the German writers' association PEN and, after leaving Germany, initially lived for a while on a scholarship in the Heinrich Böll House in Düren in North Rhine-Westphalia. The first years in exile were difficult for the young writer, who worked nights in a hotel and therefore temporarily stopped working on the novels.

Maroufi was considered a harsh critic of the Iranian government. He was persecuted in his home country primarily for being the editor of the opposition cultural magazine "Gardun". The magazine was banned and Maroufi was sentenced to six months in prison, twenty lashes and a two-year publication ban. After international protests, Maroufi was able to leave the country, but the sentence was not carried out.

His former magazine, which was banned in Iran and which he had to shut down in exile for financial reasons, became an online academy for talented Iranians. "I believe in the intellect of the young generation. But this generation lives in a society that is being swept away by a tide. And the only thing I can do is save some of them," Maroufi said a few years before his death. His most recent work "All dead are called Jahia" was published in Germany in 2018 in Persian. 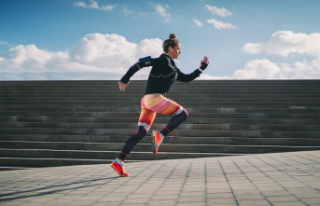