Dog pedicure: paw care for dogs: that's why it's important and that's how it works

Your dog's paw health is important and should be part of a regular routine in everyday life. 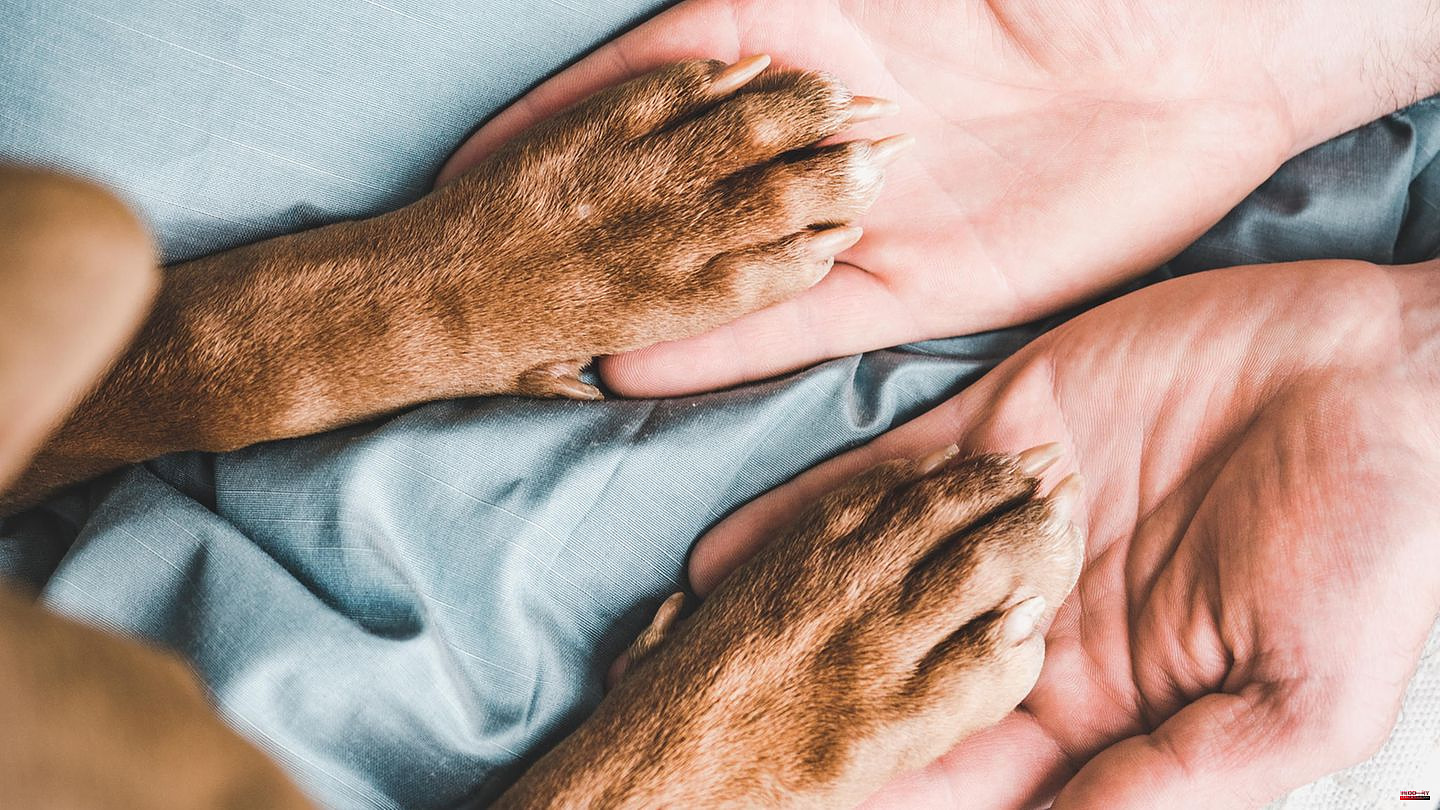 Your dog's paw health is important and should be part of a regular routine in everyday life. Dog paws not only protect your four-legged friend from stones, foreign bodies and rough ground, but the calluses also ensure good traction. Nowadays dogs move too often on soft ground, so the claws are rarely exposed to natural abrasion. In some dogs, hair also grows between the pads of the paws, which can prevent the dog from walking if it grows too long. What you have to pay attention to when caring for your dog's paws and which utensils are helpful is explained below.

If your dog holds its paws at a slight angle when sitting or walking, or if you hear clicking noises on hard ground, you should take care of its paws. If your dog also frequently slips, this may be due to the hair on its paws being too long. Your dog's claws should not touch the ground, or only lightly, when standing. Dogs grow hair too, so you need to keep an eye on the hair over the paws and in the spaces between the pads. Once hair hangs over the paws, it should be trimmed to the level of the claws. The same applies to the spaces between the balls of the balls, so that the hair does not tangle there and allow the dog to slip.

Nail clipping requires some practice. You need a steady hand and patience. If you are clipping your claws for the first time or if you feel unsafe, you can get advice from the vet or the groomer. It is best to start with the hair that hangs over the paw and in the spaces between the pads. To do this, use fur scissors with rounded ends to avoid injuries.

When it comes to clipping claws, it is important that you do not cut off too much, because then you could injure your dog. Shorten the claw about two to three millimeters below the end of the vessel. Unless your dog's nails are pigmented, you can see the blood vessels inside. A flashlight is also helpful for this, with which you can shine through the claw. If you still don't see anything, it doesn't matter. Just be careful and slowly approach the correct length of the claws. With a little practice, it is easier for humans and animals to master the procedure.

Tip: As a beginner, use a claw grinder instead of claw pliers. In this way you prevent the danger of shortening the claws too much. The claw grinder makes it possible to work millimeter by millimeter while being particularly careful.

In winter, you should keep a close eye on your dog's paws. Snow, ice, loose gravel and road salt can damage sensitive dog paws, making paw care even more important during the cold season. If the paws are particularly stressed, you can use paw balm, which is supposed to provide moisture and protect the paws from external influences.

1 Fire in the glass: The fireplace for everyone: This... 2 Labor dispute: After a ballot: The pilots of the Eurowings... 3 Before expert visit: Fighting again at the Zaporizhia... 4 Bargain event: Amazon Gaming Week 2022: PlayStation... 5 Soccer: DFB Cup: Strong TV quota for Bayern victory... 6 Studies: Is Napping Healthy Or Harmful? 7 Everyday work and study: Study: More energy through... 8 Outdoor sports: running clothes for autumn: these... 9 Stock exchange in Frankfurt: Dax starts weak in September 10 Background: Maybach with a new strategy: luxury is... 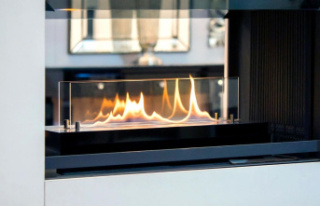 Fire in the glass: The fireplace for everyone: This...