Leslie Mandoki: Musician mourns the loss of his friend Gorbachev

The former party and head of state of the Soviet Union, Mikhail Gorbachev (1931-2022), died in Moscow on Tuesday at the age of 91. 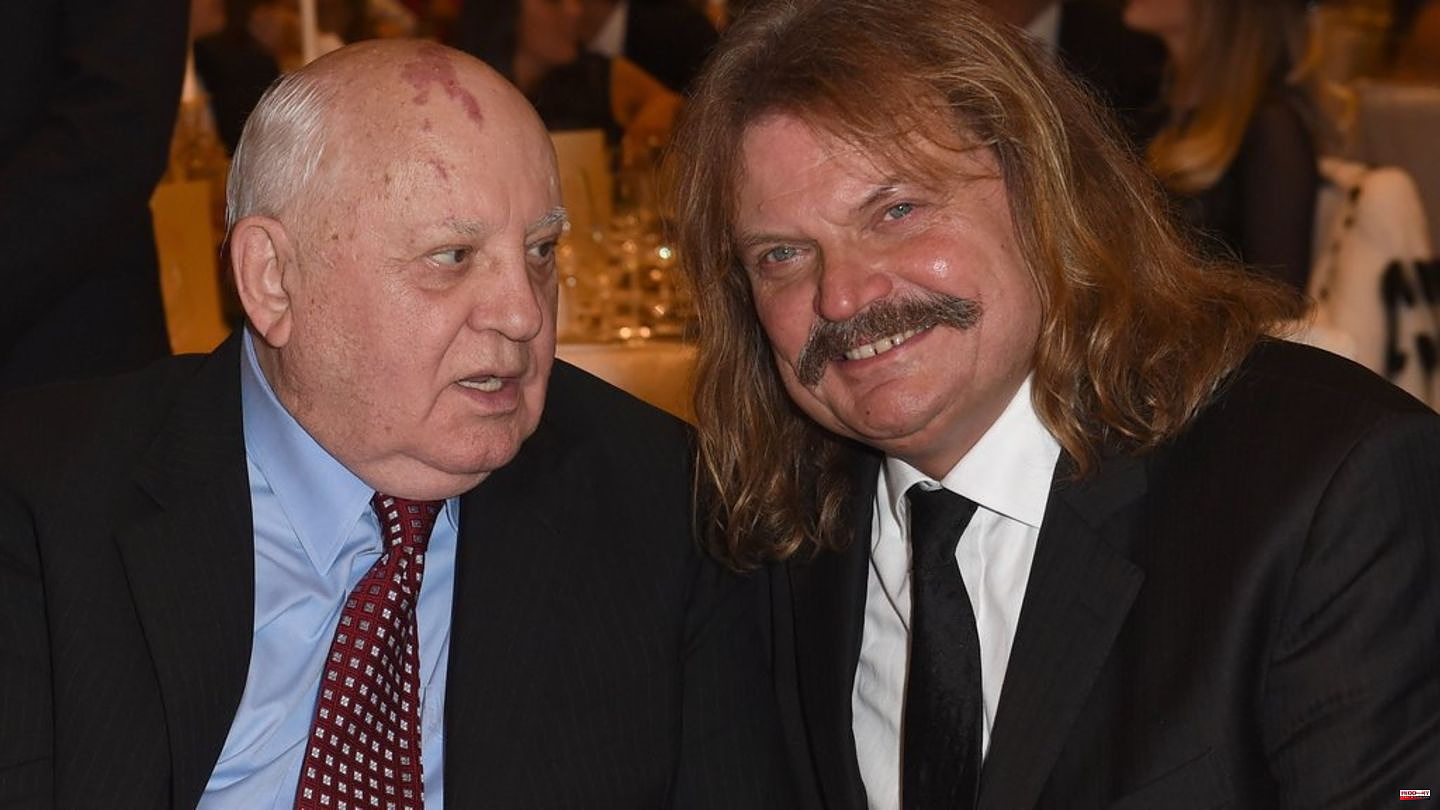 The former party and head of state of the Soviet Union, Mikhail Gorbachev (1931-2022), died in Moscow on Tuesday at the age of 91. The grief for the statesman is great, and musician Leslie Mandoki (69) also says goodbye in emotional words. Gorbachev and Mandoki were friends for many years.

"Mikhail Gorbachev had the size and strength of character to change the world," writes Mandoki in a statement that is also available to the news agency spot on news. "350,000 Soviet occupying soldiers left East Germany on his orders. He had won freedom in Central and Eastern Europe in a peaceful manner." Gorbachev is "a personality of the century that we miss very much today".

The deceased statesman replaced "confrontation with negotiations", which was "a courageous attitude then as now". Mandoki is infinitely grateful to his "fate for the many valuable encounters with a strong personality" like Mikhail Gorbachev, "who never looked at his own personal popularity values, but was driven by the vision of a better world". It goes on to say: "We must be measured by his legacy."

With Gorbachev, "a Russian European, a philanthropist, one of the most influential politicians of our era has left us." He will be missed - "right now".

1 Avril Lavigne: Singer honored with star on Walk of... 2 Dog pedicure: paw care for dogs: that's why it's... 3 Fire in the glass: The fireplace for everyone: This... 4 Labor dispute: After a ballot: The pilots of the Eurowings... 5 Before expert visit: Fighting again at the Zaporizhia... 6 Bargain event: Amazon Gaming Week 2022: PlayStation... 7 Soccer: DFB Cup: Strong TV quota for Bayern victory... 8 Studies: Is Napping Healthy Or Harmful? 9 Everyday work and study: Study: More energy through... 10 Outdoor sports: running clothes for autumn: these... 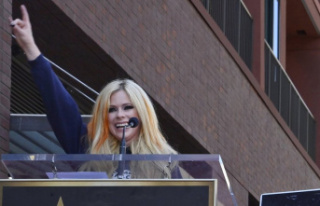 Avril Lavigne: Singer honored with star on Walk of...