Avril Lavigne: Singer honored with star on Walk of Fame 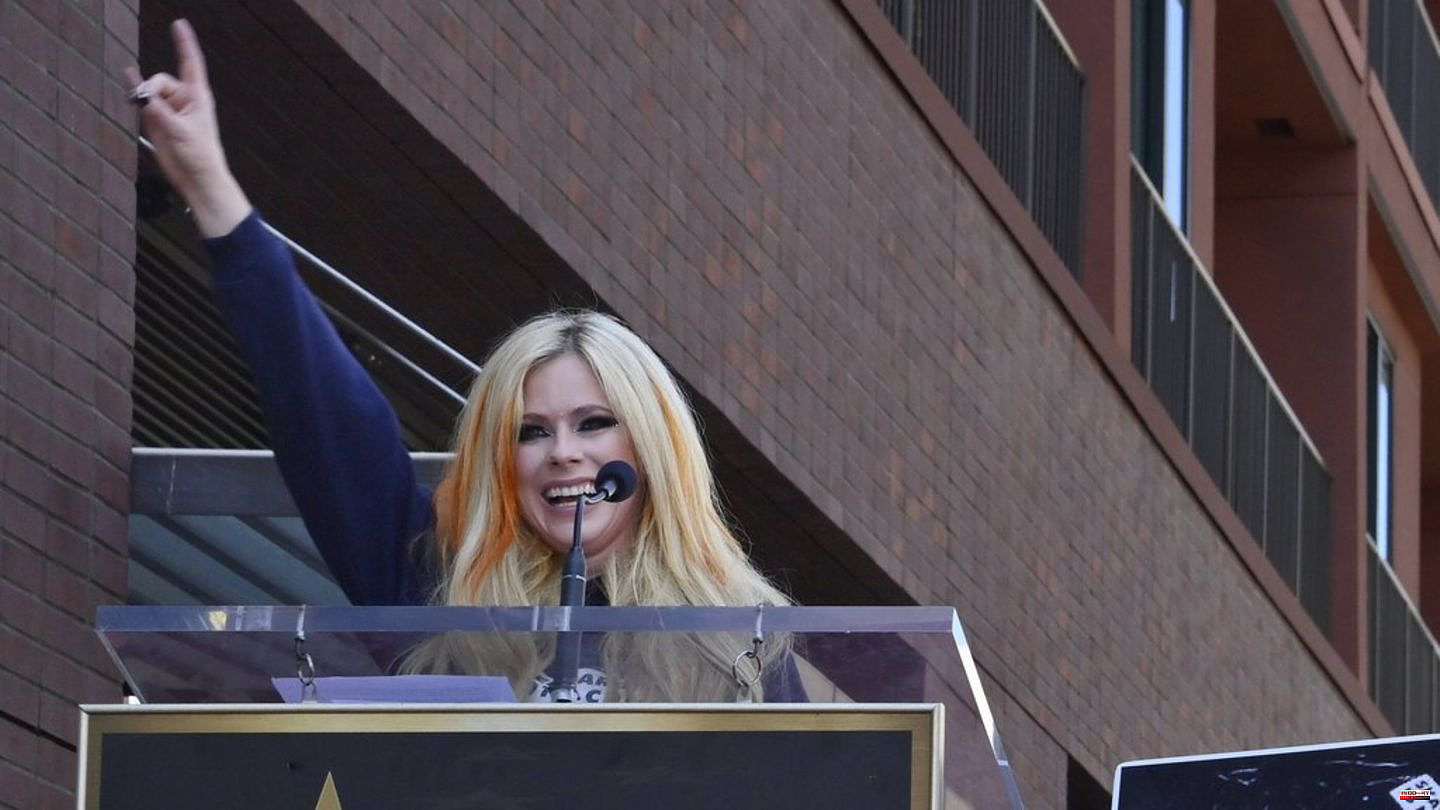 Avril Lavigne (37) became famous with hits like "Sk8ter Boi". The Canadian singer was honored with a star on the Hollywood Walk of Fame last Wednesday (August 31). This was "an absolute dream" come true for Lavigne, as she told "Fox News".

In her speech, the singer said, according to Variety, that she first walked the Hollywood Walk of Fame in Los Angeles when she was 16. At the time, she was wearing a navy blue hoodie, which she now donned again for the unveiling of her own star. "It's so crazy. I'm so grateful. This is probably one of the coolest days of my life," said the 37-year-old.

Her fiancé, rapper Mod Sun (35), Goldfinger star John Feldman (55) and her good friend Machine Gun Kelly (32) celebrated with her. The rapper explained to Lavigne in his speech: "You've been with me for a lot longer than you know. You were always with me when my heart was broken, your music was in my headphones." The singer is "an inspiration for a generation of kids like me who wore baggy jeans and skated (...)". He further explained, "When you did 'Sk8er Boi' that was the hope we held on to."

Avril Lavigne has the 2,731. Received a star on the Hollywood Walk of Fame. This year the singer celebrates the 20th anniversary of her debut album "Let Go", she is considered a pioneer of pop punk.

1 Dog pedicure: paw care for dogs: that's why it's... 2 Fire in the glass: The fireplace for everyone: This... 3 Labor dispute: After a ballot: The pilots of the Eurowings... 4 Before expert visit: Fighting again at the Zaporizhia... 5 Bargain event: Amazon Gaming Week 2022: PlayStation... 6 Soccer: DFB Cup: Strong TV quota for Bayern victory... 7 Studies: Is Napping Healthy Or Harmful? 8 Everyday work and study: Study: More energy through... 9 Outdoor sports: running clothes for autumn: these... 10 Stock exchange in Frankfurt: Dax starts weak in September 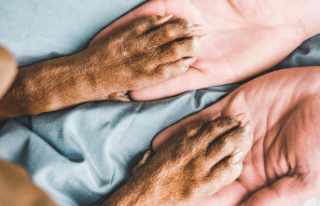 Dog pedicure: paw care for dogs: that's why it's...