The search for the baby that disappeared in a Leipzig shopping center continued on Friday night. 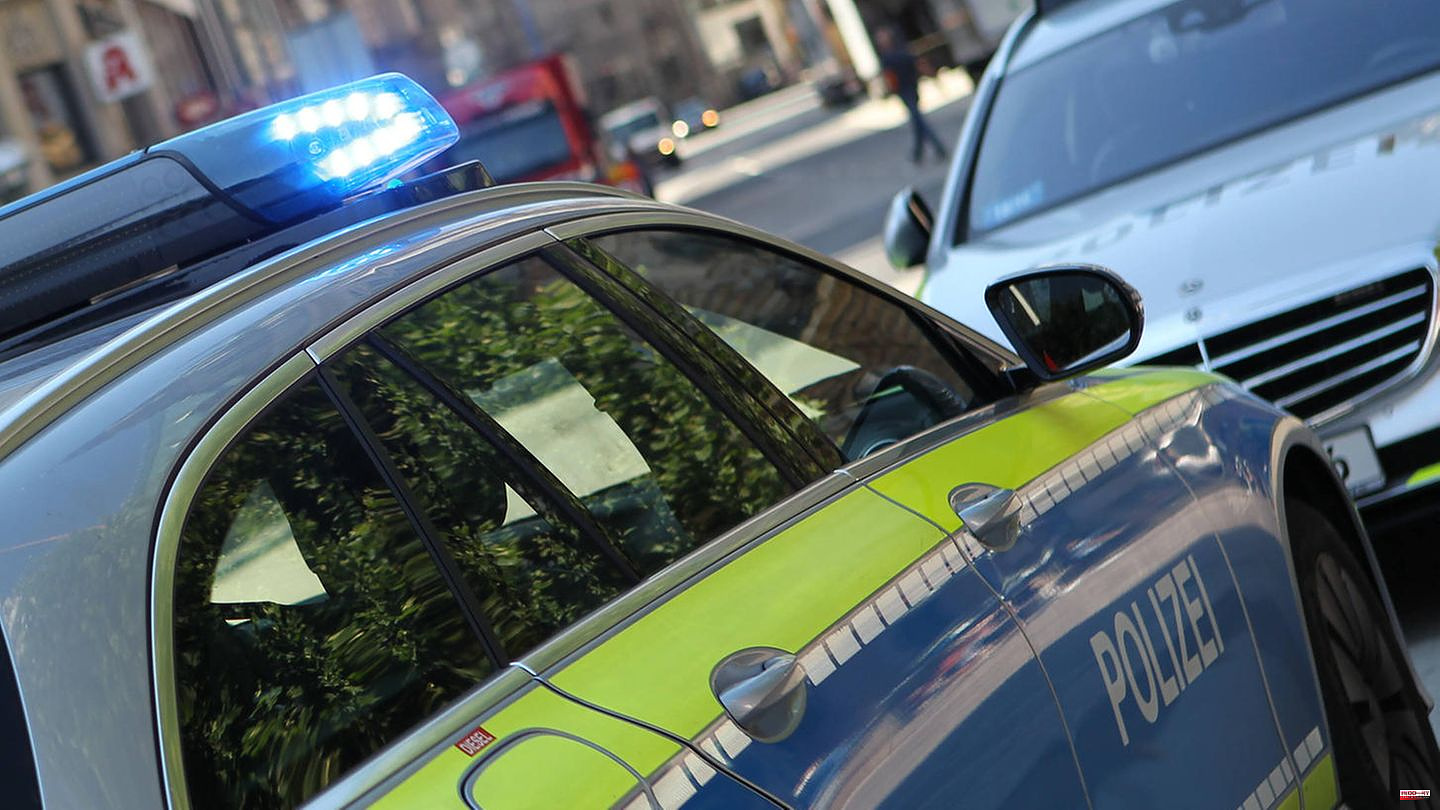 The search for the baby that disappeared in a Leipzig shopping center continued on Friday night. "The search is still ongoing," said a police spokesman on Friday morning. "We haven't been able to find the child yet." With the start of commuter traffic, the measures would be intensified again.

The spokesman said that many colleagues from a wide variety of areas were already involved in the search during the night. A dog unit was also deployed. In addition, the rescue control center, the transport companies and taxi companies were informed. Video recordings from trams would also be checked.

The approximately one-month-old boy disappeared on Thursday afternoon together with the pram from a shopping center located in the Gohlis district of Leipzig on Georg-Schumann-Strasse. The baby has been wanted since 5 p.m., police said. "It's not a kidnapping," said a police spokeswoman on Thursday evening. Media had reported this. "The child was not torn away." But it was no longer with those with custody, said the spokeswoman. Whether the little boy is in danger is not foreseeable.

In the gallery: The pictures of the day tell small and big stories from places all over the world 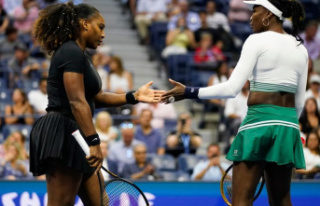