Britney Spears, 40, has reportedly not seen her sons Sean Preston, 16, and Jayden James, 15, in months. 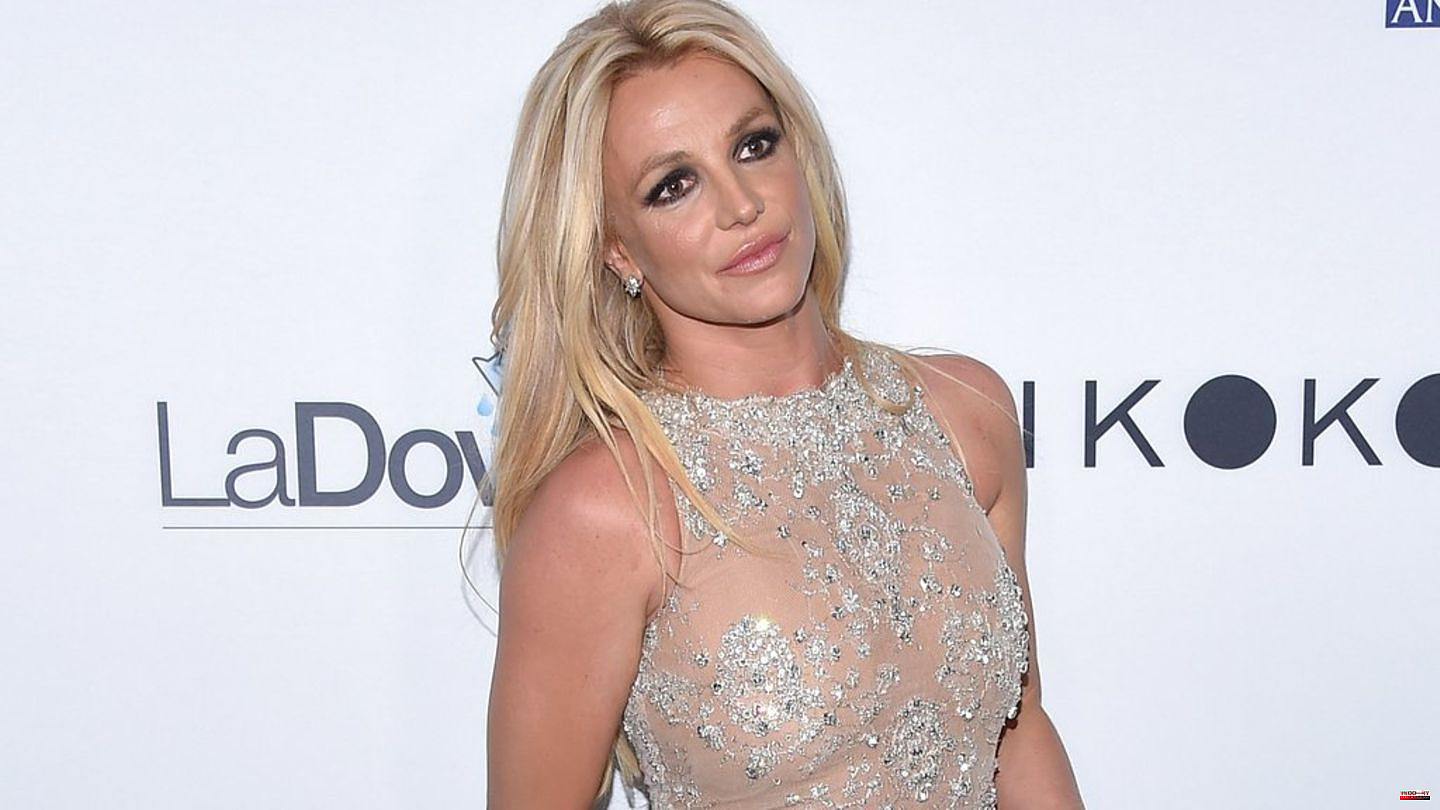 Britney Spears, 40, has reportedly not seen her sons Sean Preston, 16, and Jayden James, 15, in months. Kevin Federline (44), the father of the two teenagers and the singer's ex-husband, recently claimed this in interviews with the British broadcaster ITV, As the "Daily Mail" now reports, son Jayden also spoke to the broadcaster about his mother voiced.

It feels "no hate," Jayden emphasizes in the interview, which is to be shown in a one-hour documentary. However, he admits that "it will take a lot of time and effort" to repair the broken relationship with his mother. He is 100 percent convinced that this will succeed. "I just want her to be better mentally. When she's better, I really want to see her again." Addressing his mother directly, he adds, "I love you very much, I hope the best for you. Maybe one day we can sit down and talk like this."

The two teenagers were not present at their mother's wedding to Sam Asghari (28), as Jayden confirmed in the conversation. "Back then it just wasn't a good time to leave," explains the 15-year-old. "I'm not saying I'm not happy for her. I'm really happy for her but she didn't invite the whole family and if it was just Preston and I then I just don't see how this situation ended well would have."

Britney Spears had repeatedly lashed out at him and her family in social media posts over the past few months as part of the fight against her father Jamie Spears' (70) guardianship. "At first he was just trying to be like any father and let his daughter pursue her dream of being a superstar," Jayden said. "But I think the guardianship lasted too long, probably my mother was so angry that she worked so long and I think she should have taken a break." He didn't deserve the hatred his grandfather got in the media. "I love him with all my heart. He was just trying to be a father." Jayden can't say anything negative about Spears' mother Lynne (67) either: "Whenever I see her, she takes care of me, they're not bad people!"

Jayden apparently has a split opinion about his mother's appearance on social media. "Social media helps her, so if that's what she wants to do, I won't hate her for it." At the same time, he has the feeling that his mother only wants to get attention through her postings. "It's been going on for years and she'll probably never stop, but I hope for myself that she will."

As in previous months, the singer is using social media as a mouthpiece: Spears has already responded to her son's statements in an Instagram post. "Her love for her children knows no bounds and I am deeply saddened to hear that I did not live up to his expectations as a mother." Jayden explained in the interview regarding his childhood that Spears had trouble paying attention to her sons and "showing us equal love, and I don't think it showed Preston enough". The singer also hopes that one day she can meet up with her sons and talk openly about it.

Kevin Federline explained in his interview that his sons had not met their mother for several months. That was Sean and Jayden's decision, Federline said. The media interest that came with the guardianship also had an impact on him and his sons. It was hard for him to see what Jayden and Sean had to go through because of it. According to media reports, he later published old, private videos on Instagram that allegedly showed Spears and her sons, and which have since been deleted.

Britney Spears responded to the claims in an Instagram Story. It saddens her "that my ex-husband has decided to discuss the relationship between me and my children". As everyone knows, raising teenagers is never easy. "I gave them everything," Spears wrote. In another post, she explained that "the trauma and insults that come with fame and this business not only affect me, but my children as well. I'm only human and I've done my best."

Britney Spears was married to former backup dancer Kevin Federline from 2004 to 2007. After the divorce, he was awarded custody of their sons. In January 2008, the singer barricaded herself in her home with her children. In the same month, Britney Spears was forcibly admitted to a clinic. Her father was appointed guardian by a court. In November 2021, a judge lifted Jamie Spears' guardianship. 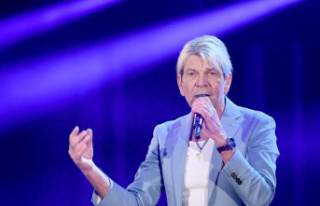