"This is Putin's war. 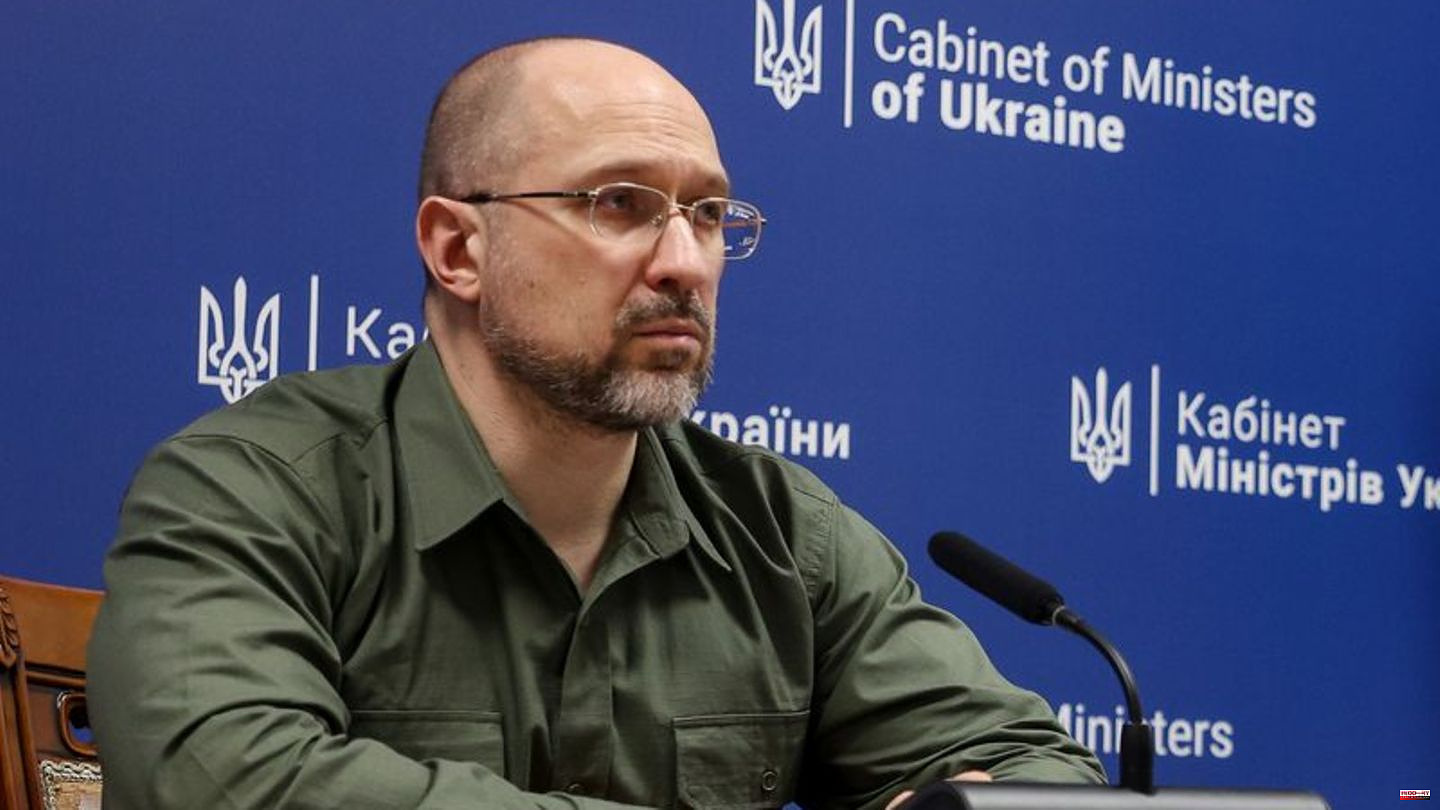 "This is Putin's war." Chancellor Olaf Scholz never tires of saying that. Ukrainian Prime Minister Denys Schmyhal has a completely different opinion. "It is impossible to divide the Russians into good and bad Russians," he said in an interview with the German Press Agency. On Sunday, the two will meet in the Berlin Chancellery.

Question: Ukraine repeatedly accused Germany of a lack of support during the first months of the war. Do you now have the feeling that Germany is doing enough for Ukraine?

Answer: Germany has made immense progress in supporting Ukraine with arms. We are grateful to Germany and to Chancellor Scholz for the support. In the beginning only protective equipment or helmets were supplied, today it is the most modern weapons: air defense systems or multiple rocket launchers, artillery and the like. Of course, we want to get even more weapons and equipment as quickly as possible. We need a change in the philosophy of arms deliveries. By that I mean: modern battle tanks should also be supplied.

Question: So you mean that Germany should deliver Leopard 2 tanks directly to Ukraine?

Answer: Yes, that's exactly what I mean. We expect the USA to supply us with their Abrams tanks and from Germany we expect Leopard 2. These are the modern tanks that Ukraine needs on the battlefield. The German side has also announced the delivery of Iris-T air defense systems to Ukraine. We could use a total of 12 such systems for comprehensive airspace protection.

Question: What financial help do you expect from Germany?

Answer: We are grateful to Germany for financial help. Ukraine has received a first tranche of one billion euros from the European Commission. We expect another five billion euros in September of this year. A few weeks ago we had a productive conversation with German Finance Minister Christian Lindner. He assured that Germany wants to ensure that Ukraine receives these funds as soon as possible.

We also expect Chancellor Scholz to play a leading role when it comes to further aid from the International Monetary Fund or the EU Commission. Without international support, Ukraine's economy is in danger of going into hyperinflation. That is why the financial help from the European Union, Germany and the international financial institutions is no less important than the arms deliveries.

Question: In Germany there is now less and less talk about Ukraine's defensive struggle and more and more about whether there will be enough gas in winter and how far prices should rise. Do you fear that war fatigue is spreading in Europe and the willingness to support Ukraine is waning?

Answer: At the beginning of the war we were only given three days, now we have been resisting the Russian attack for half a year. We remain united with our allies, with our partners in a united Europe, with the US and Great Britain. We stand for freedom. I don't think you can get tired of fighting for freedom. Anyone in Germany who initiates discussions about war fatigue should watch Russian talk shows. There is also talk about Germany's fate, about the Baltic States, about Europe as a whole. We are all targeted by this regime. We must stand together and fight together for freedom in Europe.

Question: Are there demands in Germany to negotiate with Putin and to relax sanctions against Russia? What do you say to the people who demand it?

Answer: What can one say about that, it is an expression of naivety, of weakness or hypocrisy. You have to see very clearly that Russia is a danger - also for the whole of Europe. There are not only military dangers, there is hybrid warfare, for example in the energy and food sectors. The only way is to fight together. We must achieve this victory against Russia together. Financial support for Ukraine and arms deliveries must continue and sanctions must be further tightened.

Question: Ukraine has demanded entry restrictions for Russian citizens, and the EU foreign ministers have now responded with a corresponding decision. The Chancellor is skeptical about entry restrictions. He says: "This is Putin's war." One cannot hold all Russians responsible for this. Do you agree with him?

Answer: Unfortunately, polls show that around 80 percent of people in Russia support the war against our country. Unfortunately, this is not only Putin's war. 200,000 Russian soldiers fight against Ukraine. Even their families say nothing against it, the population as a whole supports this war. It is impossible to divide Russians into good Russians and bad Russians. It is unbearable for us that some of the Russians murder and rape in our country and the other part makes a nice life in the West, goes on vacation, dolce vita. A cold shower is needed for Russian society in the form of the visa ban for tourists and students.

Question: Ukraine accuses Russia of genocide. Do you expect Germany to agree with your assessment?

Answer: If you compare how many soldiers died on the Ukrainian side and how many civilians were killed, then the civilians are much more. It is Russian policy to target and kill civilians in Ukraine simply because they are Ukrainians. This is called genocide. If you look at all the facts, then all the characteristics of genocide, of genocide are fulfilled. We expect our partners, including Germany, to agree with our assessment.

Question: You will also meet Federal President Steinmeier in Berlin. Will you invite him to Kyiv again?

Answer: We expect Steinmeier to visit Kyiv at the invitation of President Zelenskyy.

Answer: Zelenskyy is the commander-in-chief of the Ukrainian army in a war. Only he can decide when it makes sense to pay visits outside the country.

ABOUT PERSON: Denys Schmyhal has been Prime Minister of Ukraine since March 2020. When President Volodymyr Zelenskyy took office, the 46-year-old first became governor of the western Ukrainian region of Lviv in August 2019 and then deputy head of government. The married father of two daughters comes from the western Ukrainian metropolis of Lviv (Lemberg) and initially worked as an accountant after his studies. After several positions in various companies and state administrations, the doctor of economics rose to become the director of the Burschtyn thermal power plant in western Ukraine before joining the government. 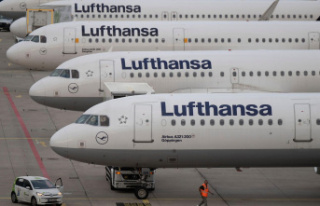