Cause of death known: "Elvis" star Shonka Dukureh died of it

Almost a month ago, the sad news broke that "Elvis" actress Shonka Dukureh passed away at the age of 44. 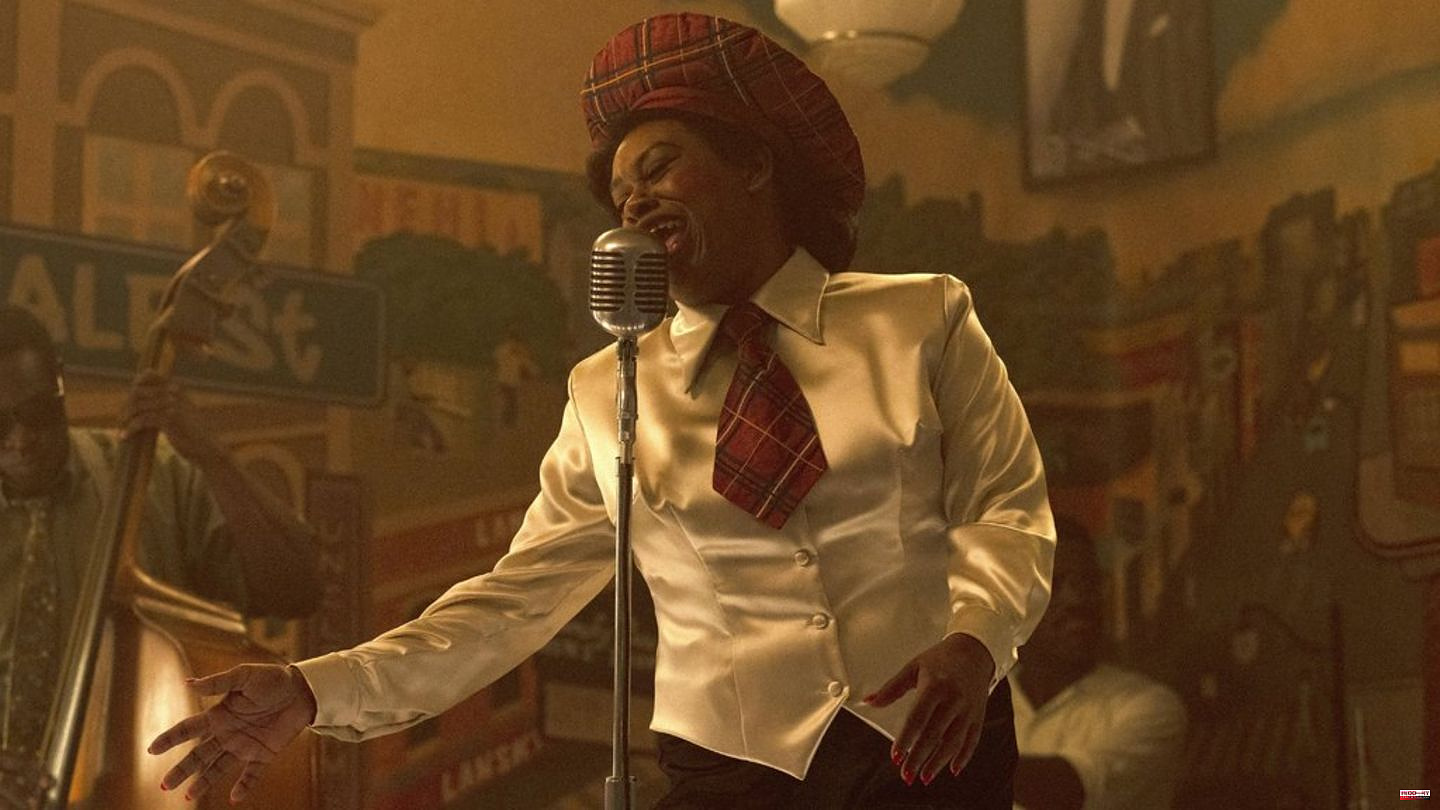 Almost a month ago, the sad news broke that "Elvis" actress Shonka Dukureh passed away at the age of 44. Now the responsible forensic medicine from the US state of Tennessee has confirmed to "Los Angeles Time" that Dukureh died of natural causes.

The official cause of death was a cardiovascular disease. After all, very high blood pressure combined with narrowing of the blood vessels (atherosclerosis) prevented the organs from being adequately supplied.

Dukureh was found lifeless in her Nashville bedroom on July 21, 2022. "Elvis" with Tom Hanks (66) and Austin Butler (31) was the first major feature film in which she took part. The film by director Baz Luhrmann (59) was released in cinemas at the end of June.

Dukureh can also be heard on the soundtrack and in the music video for Doja Cat's (26) song "Vegas". Dukureh also performed with Doja Cat at the Coachella festival in April. 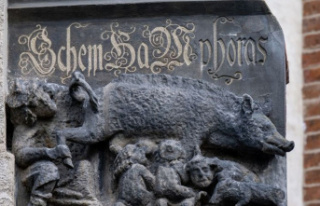