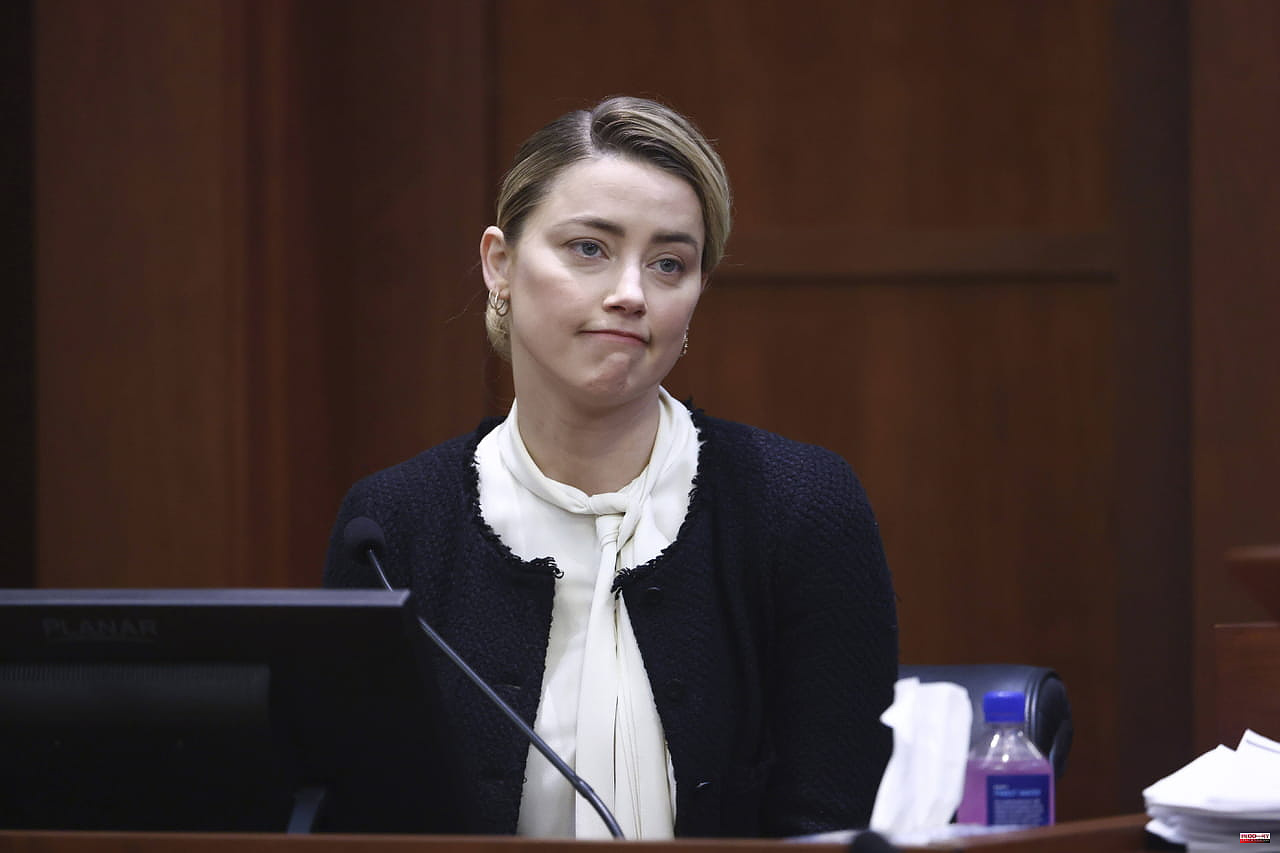 JOHNNY DEPP AMBER HEARD. Johnny Depp and Amber Heard continue to accuse each other of defamation during their trial. What are the latest twists?

[Updated May 11, 2022 11:57 AM] The lawsuit between Johnny Depp and Amber Heard continues in Fairfax. During his testimony, the Aquaman star quoted model Kate Moss. A name that is anything but trivial, since the supermodel had a relationship with the actor of Pirates of the Caribbean. Amber Heard has opened up about her former husband's ex in connection with an argument her sister, Whitney, had with Johnny Depp in 2015. Amber Heard says she was worried that her husband was becoming violent towards his sister.

It was at this precise moment that the actress mentioned Kate Moss, since Amber Heard said she had heard of Johnny Depp's acts of violence towards the model when they were in a relationship, and in particular the fact that he pushed down the stairs. "I don't hesitate, I don't wait - instantly I think of Kate Moss and the stairs. And I punched him. In my entire relationship with Johnny up to that point, I had never lifted hand on him. And me, for the first time, I hit him. Really hit him, directly in the face [...] Until then, I had never hit Johnny." The rumor that Johnny Depp would have been violent towards Kate Moss, however, has never been confirmed by the main interested party. Their relationship, however, would not have been a long calm river, regularly making the headlines of the tabloids.

In France, no trial is broadcast live or streamed for everyone to see. But things in the United States are different. The trial between Johnny Depp and Amber Heard began this Monday, April 11, 2022. And the confrontation between the two ex-spouses is broadcast live from the US. The American channel Court TV is responsible for broadcasting this trial live from Fairfax on its site. However, this is not accessible on platforms like Youtube.

Johnny Depp met Amber Heard on the set of Rum Express, released in 2011. The couple married in 2015, before separating in 2016. The actress seen in Aquaman accuses him of domestic violence, which Johnny Depp denies, claiming to have received blows from his ex-wife. In July 2020, a defamation lawsuit pitted the actor against the Sun, which had called the actor a "violent husband". On November 2, 2020, Johnny Depp lost his lawsuit against The Sun and appealed for judgment. After taking testimony from the actress and relatives on both sides, Judge Nicol ruled that the words and qualifications used by the Sun in their article were "substantially true".

After the decision was handed down, a Sun spokesperson reacted to AFP by declaring that "victims of domestic violence should never have to be silent", thanking the judge and the actress "for her courage to testify before the Court". Amber Heard's lawyers have for their part estimated that "this decision and this judgment are not a surprise", the actress wishing however "to obtain justice" in another procedure which is in progress in the United States. Following this defeat, Warner Bros asked him to withdraw from his role as Gellert Grindelwald in Fantastic Beasts, which he accepted. However, he continues to maintain his innocence. He is replaced by actor Mads Mikkelsen for the third installment.

Since April 11, 2022, Johnny Depp and Amber Heard have been facing off in court in Fairfax, United States. The ex-spouses accuse each other of defamation, Johnny Depp having filed a complaint against his former wife after a column published in the Washington Post in 2018 in which she claimed to be the victim of domestic violence, without naming him, ruining her career according to him. Johnny Depp is seeking $50 million in damages. Amber Heard, she counter-attacked by filing a defamation complaint against her ex, this time claiming 100 million dollars. 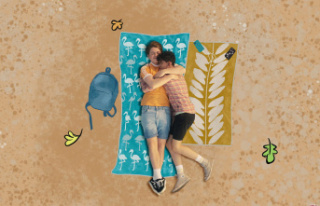 Hearstopper: Will the Netflix series get a season...