"Farewell Paris", "The Promises", "Our children's souls", "A young girl who is well". 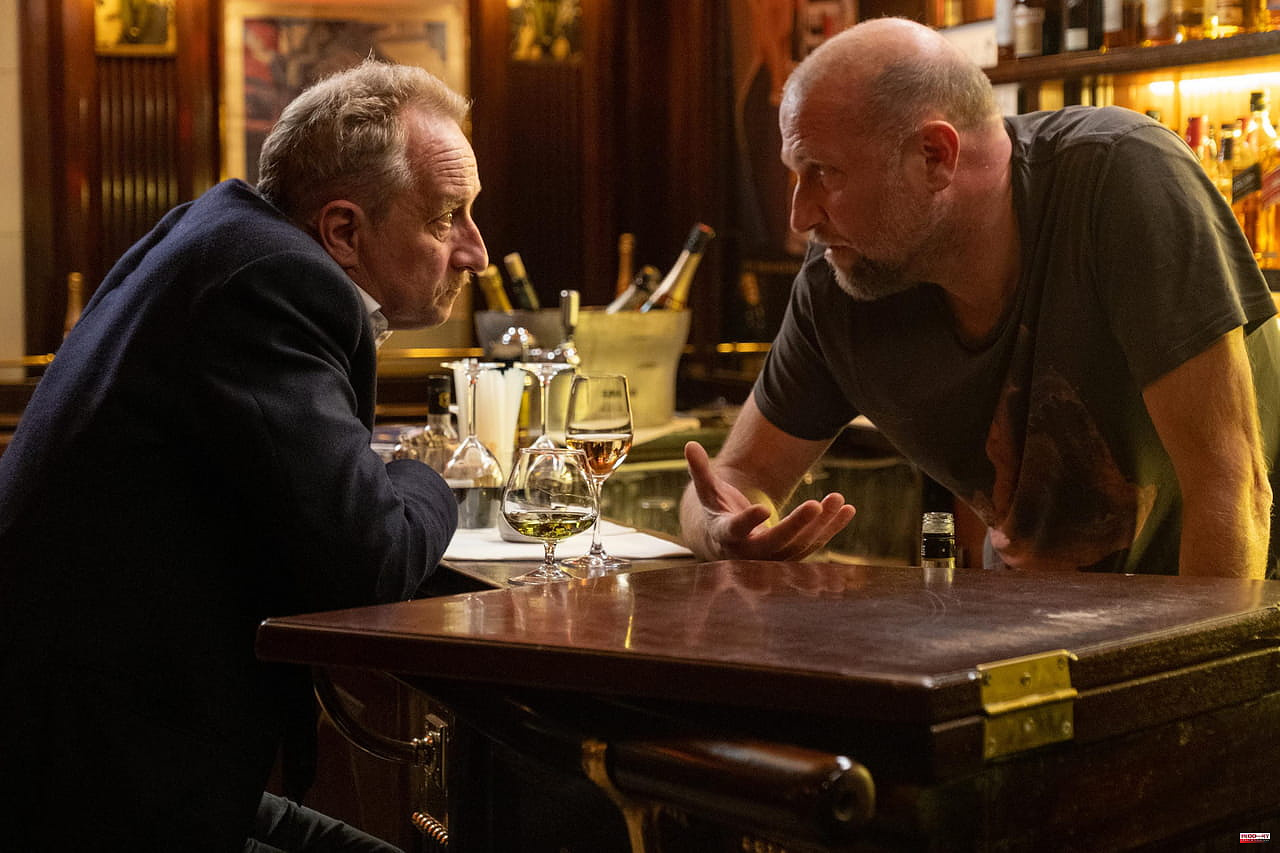 [Updated January 26, 2022 at 9:43 a.m.] What to see at the cinema the week of January 26, 2022? Several French films with known headliners are to be discovered in theaters this Wednesday. Edouard Baer signs his latest film, Adieu Paris, with Benoît Poelvoorde and François Damiens at the counter of a chic restaurant in the capital, to immortalize the Parisian night and the complexity of aging friendships. Also showing this Wednesday, Les Promesses depicts the battle of a mayor from 93 (Isabelle Huppert) and her chief of staff (Reda Kateb) to save a city.

In the cinema releases of January 26, 2022, we also find the first film directed by Sandrine Kiberlain, A young girl who is well, about the youth of a young Jewish woman in Paris in the 1940s. Finally, Joaquin Phoenix appears this Wednesday in the American drama Our Children's Souls, his first film since winning the Oscar for Joker in March 2020. Also in releases for the week of January 26, 2022 are One World, My hero academia-world heroes 'mission or even Almost.

Adieu Paris is Edouard Baer's sixth film as a director. The actor and filmmaker follows the reunion of a group of friends of a certain age in a chic restaurant in Paris. For this film about aging friendship, he brought together a cast of big names in French cinema: Pierre Arditi, Benoît Poelvoorde, François Damiens or even Isabelle Nanty and Gérard Depardieu. "Adieu Paris" is dividing the critics, with Allociné's aggregator giving it an average rating of 2.8/5. Le Figaro is one of the conquered, hailing "a bittersweet comedy" which "paints the portrait of an endangered generation", "men who are no longer in tune with their time" (Télé Loisirs, which nevertheless regrets that "the dialogues do not fly").

For Le Parisien, "Adieu Paris" "is often hilarious, grating, sometimes annoying", particularly succeeding in "bringing together brilliant numbers of actors". La Croix believes, however, that the film "drags, is uneven, like any meal, with its hollows and its ups and downs, a little heavy like a banquet that is too long, the sauce does not really take". Télérama is much more categorical in qualifying the feature film as "rancid, boring, badly acted". It is up to the viewer to form their own opinion!

The Promises is a movie directed by Thomas Kruithof. This political drama, presented in the official selection at the Venice Film Festival, follows the journey of a mayor of a suburb of 93, determined to save a city, helped by her chief of staff. In the casting, we find Isabelle Huppert and Reda Kateb.

Our Children's Souls, entitled "C'mon C'mon" in its original version, is to be seen this Wednesday, January 26, 2022. This American drama directed by Mike Mills follows a journalist who is forced to take care of his nephew, Jesse, while that he does not know how to educate a child. The cast of this black and white feature film, we find Joaquin Phoenix in his first role since his unanimously acclaimed performance in Joker (2019).

In theaters this Wednesday, January 26, 2022, Une fille qui va bien is the first feature film directed by Sandrine Kiberlain. The viewer follows a young Jewish woman in Paris in 1942, who dreams of becoming an actress. This film with Rebecca Marder, India Hair and Anthony Bajon was part of the special screenings of Critics' Week at the last Cannes Film Festival.

Un monde is a drama directed by Laura Wandel and which is among the cinema releases of January 26, 2022. The latter was presented at the last Cannes Film Festival in the Un certain regard category. The spectator follows the entry into primary school of Nora, who quickly finds herself confronted with the harassment of which her brother is the victim on the part of the comrades. This feature film won over the press, earning a score of 3.9/5 on Allociné's review aggregator.

1 Golden Globes: the 2022 film and series awards 2 Deauville Festival: program, prices... What you need... 3 Venice Film Festival: what we know about the 2022... 4 Behind the scenes of Encanto with producer Yvett Merino 5 "We can't wait for the discussion that Encanto... 6 Chloé Zhao: "I wanted 'The Eternals'... 7 Foundation: The Series Renewed for Season 2 on Apple... 8 Film Festival: what date for the next 2022 edition? 9 The Haunting of Bly Manor: Synopsis, Cast, Reviews...... 10 Arnaud Ducret: how he got the role of Xavier Dupont... 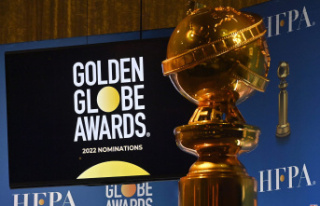