Les Bronzés: will there be a fourth film? 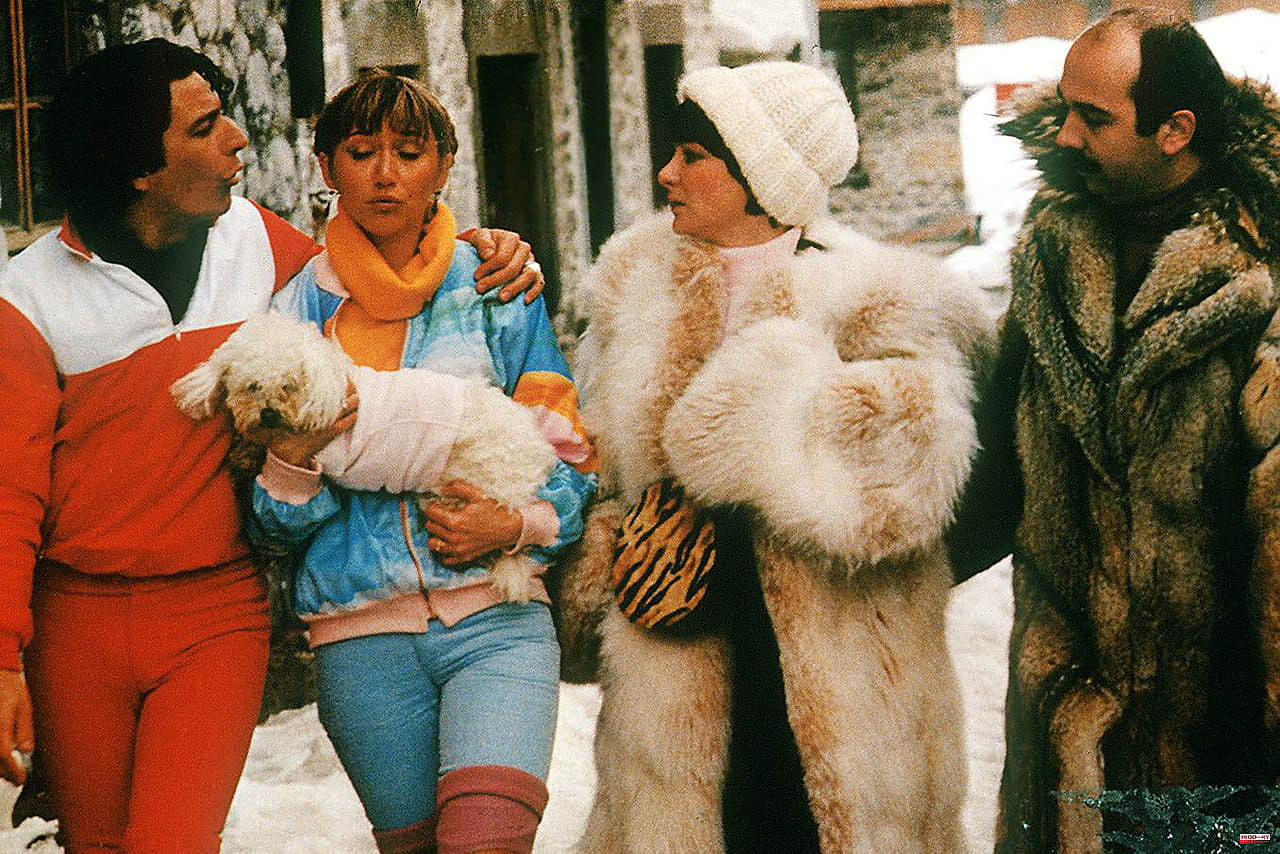 LES BRONZES 4. Can the Bronzés band, which made audiences laugh in three films, ever be back for a fourth film? What we know.

[Updated Feb 15, 2022 8:50 PM] Popeye, Gigi, Jean-Claude, Bernard, Nathalie and Jerome amused French audiences with their hilarious vacation to the three Bronzés. The third and final film in the franchise, Friends For Life, was released in 2006. Without critical acclaim, but with loyal Splendid audiences. This third episode has accumulated 10,344,520 admissions. What to wonder about a potential return of our favorite vacationers. But let the fans get a reason: more than 15 years later, no sequel is planned. There should be no Bronzed 4.

On the set of We are not lying, the director, Patrice Leconte, returned to the bitter memory of the last film: "Les Bronzés 3 is a weird memory. There was a crazy pressure, everyone was waiting for this film like everyone is waiting for Les Bronzés 4 which will never be made. The pressure has a little harmed the carelessness that was ours." Patrice Leconte, however, told in the columns of Télé-Loisirs the potential pitch that Les Bronzés 4 could have, "which we will never do": "les Bronzés 4 in a retirement home". But the team is formal: no scenario exists and the actors do not seem ready to resume their roles. Last November, Michel Leblanc (Jean-Claude Dusse) was formal in an interview still with Télé-Loisirs: "Les Bronzés 4, it will be without me, but I do not prohibit others from doing it".

Thierry Lhermitte also shared his reluctance to take over the role of Popeye at Le Parisien in January 2020: "It's neither planned nor prohibited. But it would still surprise me a lot. another film, it's possible, but another Bronzés, that would surprise me". Fans of this comedy can console themselves by enjoying the first three films, regularly broadcast on television. 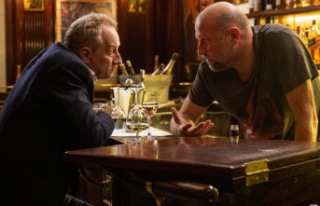