Europe, a fight yet to be decided

There are only two games left for the end of the season in the First Division and there are still places to be defined in all UEFA competitions. 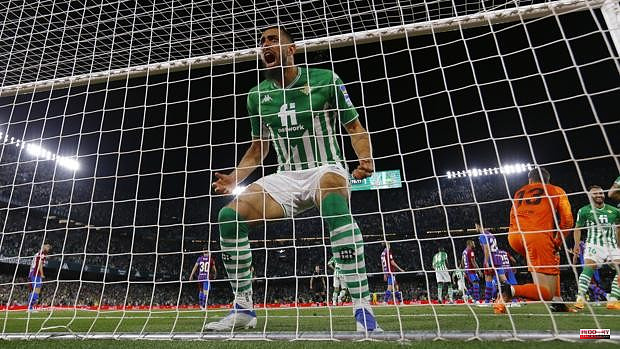 There are only two games left for the end of the season in the First Division and there are still places to be defined in all UEFA competitions. With Sevilla, Betis, Real Sociedad, Villarreal and Athletic immersed in the European battle, this Sunday afternoon may leave some qualifying certainties.

Starting with the maximum continental competition, the last place for the Champions League, the only one at stake, has two applicants. It can only be for Sevilla (fourth place with 66 points) or its closest rival, Betis (fifth with 61). If they add a point this afternoon at the Metropolitano, Lopetegui's men will certify their classification, since they have the goal score won over Betis because they won both derbies. They can also achieve the objective if the Verdiblancos do not win in Los Cármenes.

If Betis does not get into the Champions League, in any case they will play the Europa League for having won the Cup. The other place in the Europa League will be run by Real Sociedad (sixth, 59 points) or Villarreal (seventh, 56). Whoever is ahead in the table between these two clubs will play the second European competition. In addition, both teams meet this afternoon at La Cerámica (a victory for Imanol's team would guarantee the Basque classification).

The last UEFA tournament, the Conference, is the only competition Athletic is eligible for (eighth, 52 points). To be seventh and manage to return to Europe, Marcelino's men must beat Osasuna in San Mamés today and Villarreal must not beat Real to continue aspiring to this new continental competition. If the Navarrans score points in Bilbao, the Conference will be played by Villarreal or Real Sociedad. 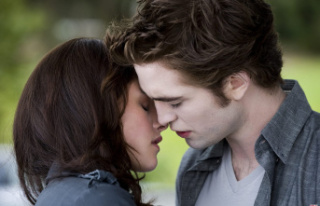 Twilight 6: Is there a new movie planned?