The platforms critical of the NATO summit to be held in Madrid from June 28 to 30 have already announced that they will demonstrate on Sunday 26, as part of a series of events and "counter-summits" that will begin next weekend, although they will be far from Ifema, the place where the meeting of the Atlantic Alliance will be held. 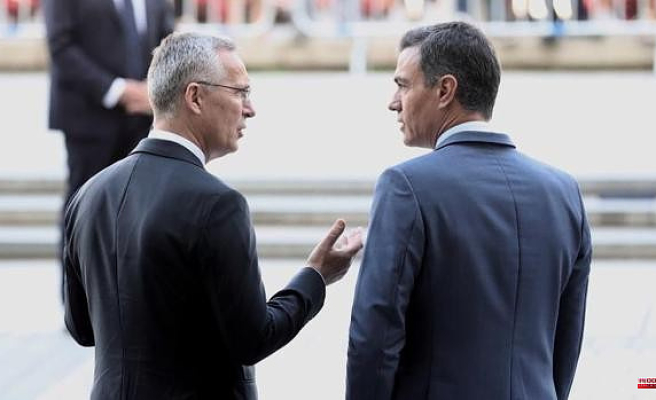 The platforms critical of the NATO summit to be held in Madrid from June 28 to 30 have already announced that they will demonstrate on Sunday 26, as part of a series of events and "counter-summits" that will begin next weekend, although they will be far from Ifema, the place where the meeting of the Atlantic Alliance will be held.

As explained by Jorge Castaño, a member of the United Left and the organization 'NATO no' to Servimedia, the platforms opposed to the summit have already prepared, and are continuing, events and rallies for next weekend, for example in Torrejón de Ardoz . For the next one, on the 18th and 19th, theoretical events with a "counter-summit" format will also be organized in places such as Catalonia, Galicia, Zaragoza, Alcorcón, Torrejón and Vallecas.

In the capital, the “counter-summit” type forums will await the eve of the Transatlantic meeting, on the 24th and 25th, Friday and Saturday. Two are planned, one organized by the State Platform 'NATO no' in the Marcelino Camacho Auditorium, from the CCOO union, and another from other organizations. Both concentrations will be the prelude to the great demonstration of all the pacifist groups, from the aforementioned Platform 'NATO no', both state and local and regional, to the Popular Assembly against Wars. The demonstration will start at noon in Atocha towards Plaza de España.

Castaño has not ruled out that for the days when the Summit is held "some type of action has not yet been defined", at least not by 'NATO', although they would be smaller and more sporadic concentrations than those already agreed upon. Of course, the IU militant has ruled out "actions of confrontation with the summit."

Izquierda Unida has confirmed that it will expressly support the "counter-summit" that is scheduled to be held in the Marcelino Camacho auditorium, but will not participate as a group in the alternatives. The party is supporting the actions and words of the 'NATO no' platform, at the state, regional and local levels.

Contrary to his colleagues from the purple formation, a low profile has been chosen in the face of these acts of rejection of the summit, in which "the front rows or prominent members will not participate", but the militants will be left totally free to participate if they want it that way.

From the formation led by the Minister of Social Rights and the 2030 Agenda, Ione Belarra, they justify this attitude by pointing out that "one thing is a context of international conflict" such as the war in Ukraine, where Podemos wants to maintain its pacifist line and another is " a NATO summit that the Government has set up and that the president (Pedro Sánchez) is hoping that it goes well ».

Regarding the presence of Podemos ministers, Yolanda Díaz and Alberto Garzón take refuge in the unpredictability of their agendas so as not to clarify whether they will participate or not. “I am focused on managing a crisis whose main ally is employment and trying to lower inflation. Those are the tasks that I have in my life today, ”the vice president responded in Congress. At the same time, Díaz alluded to the "political culture" from which she comes as a PCE militant and her "opinion" about NATO, which she took for granted. But she, she has promised to be "absolutely respectful of the government agreement." This agreement stated specifically, in section 11.8: "We will promote greater autonomy of the EU and coordination between its member states in matters of security, to combat threats such as international terrorism, cyber attacks, disinformation, and growing armed conflicts in our neighborhood". 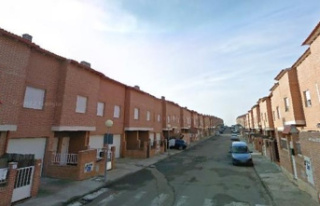 He attacks a nurse "with a knife" when he...