Desperate to have a grandson, they sue their own child for $840,000

DEHRADUN | An Indian couple are suing their son, demanding that he and his wife give them a grandson within a year or risk paying them $840,000 in compensation, local media reported on Thursday. 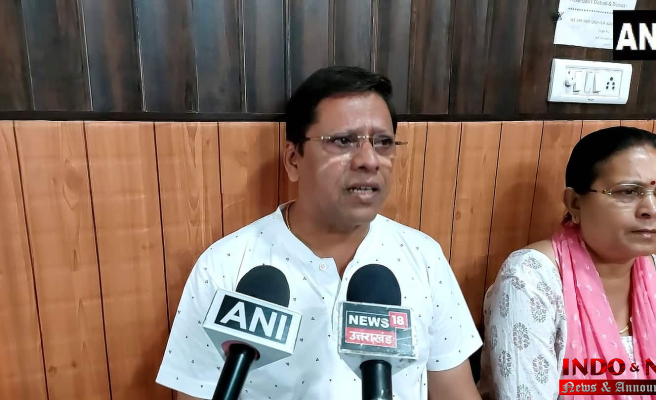 DEHRADUN | An Indian couple are suing their son, demanding that he and his wife give them a grandson within a year or risk paying them $840,000 in compensation, local media reported on Thursday.

Sanjeev and Sadhana Prasad say they exhausted their savings raising and educating their son, now a pilot, and giving him a lavish wedding. They now want a grandson or be reimbursed for their investments.

“My son has been married for six years but (his couple) are still not planning a baby. At least if we had a grandchild to spend time with, our pain would become bearable,” the couple said in their complaint filed with a court in Haridwar last week.

The 50 million rupees ($840,000) compensation sought includes the cost of a wedding reception at a five-star hotel, a luxury car worth $103,000 and payment for the couple's honeymoon abroad, the Times of India daily reported on Thursday.

The parents add that they paid $62,000 for their son to receive pilot training in the United States before he returned to India without a job, the newspaper said.

"We also had to take out a loan to build our house and we are now going through a lot of financial difficulties," the couple complained in their complaint, "we are also psychologically disturbed because we live alone."

According to the couple's lawyer, Arvind Kumar, the complaint will be heard in a court in northern India on May 17.

In India, several generations, including grandparents, aunts, uncles, nephews and nieces often live under the same roof. But, in recent years, the trend has changed, with young couples preferring to be away from their families, while many women, like the daughter-in-law in this case, prefer to emancipate themselves and embrace professional careers rather than become mothers in the foyer.

1 Cybercrime against children on the rise 2 International arrivals: April approaching pre-pandemic... 3 New Prime Minister in Sri Lanka, in the midst of an... 4 A dismissal with class 5 LNH: Matthews, McDavid and Shesterkin bid for the... 6 Youth and Homelessness: How The Home Depot Canada... 7 A field of the Montreal Impact Foundation will be... 8 COVID-19: Dubé and Blais will continue to wear the... 9 COVID-19 in Quebec: 25 additional deaths 10 Jen Psaki, face of a heckled Biden presidency, gives... 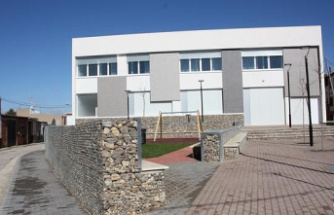 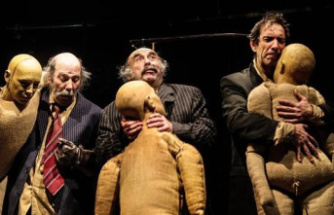 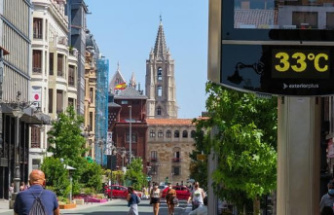 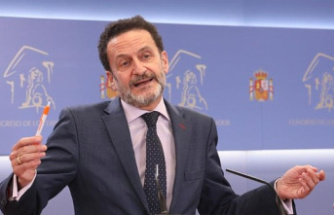 The Supreme Court files the complaint against Rufián for revealing secrets 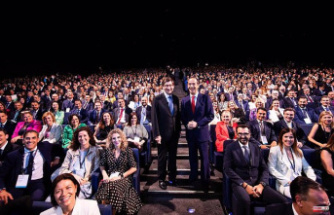 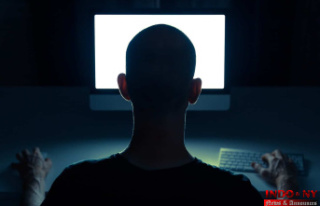 Cybercrime against children on the rise