A dismissal with class

There are dismissals that hurt the heart, that leave scars. 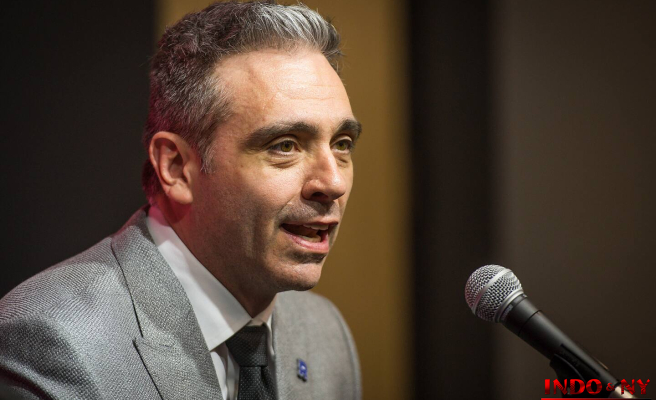 Joël Bouchard experimented with the second scenario with the San Diego Gulls. With the arrival of Pat Verbeek as general manager of the Anaheim Ducks, he could expect a different direction.

Hired by Bob Murray in July, Bouchard had lost the man who had offered him his chance within the Ducks organization. Murray, who joined an alcoholism assistance program, resigned from his post as early as November.

"When you get fired, there are times when you want to stay in your hole and you don't feel like talking to anyone," Bouchard summed up in a telephone interview with Journal de Montréal. I don't find myself in that mood. We knew it was coming, it was no surprise. »

When the plan changes

In his ever colorful language, Bouchard insisted on an important notion. There is no bitterness between him, Verbeek and the Ducks.

“For real, it was a nice dismissal, he explained. It was very cordial. I had a 20 minute chat with Pat (Verbeek) after my dismissal. He felt bad letting us go, Maxime Talbot, Daniel Jacob and me. But we had been hired by Bob (Murray). We had a very specific plan with the old guard. It's okay, it's part of life. Plans changed with the arrival of a new CEO. »

“For me, the best way to sum up my departure is that it was a combination of circumstances. »

Todd Marchant, who held the position of general manager of the San Diego Gulls, did not escape the wave of dismissals either. He lost his job two days before the start of the best-of-three series against the Ontario Reign.

“Todd is also a very good head of hockey, a very competent guy, recalled Bouchard. He had worked for the Ducks organization for a long time. But once again, Pat (Verbeek) wants to build his team in his image, with his own men. »

The Gulls ultimately lost that series in two games to their California rivals.

"It wasn't easy, we had a pretty thin formation," said the 48-year-old. I played defenders on offense this season and we often lacked good crosses. We overcame a very bad start to finish on a high note. For the last game of the playoffs, I was missing a defender and we played Owen Zellweger (a 2nd round pick in 2021) who had just suffered the elimination with his junior team (Silvertips of Everett).

Contractually, Bouchard still has two seasons left on his deal with the Ducks organization.

"I'm not too much in research mode, things always happen one way for me," he replied. I will take time for myself and my world. But I have learned a lot more this year. I liked my experience with Max (Talbot) and Dan (Jacob). I don't have a specific short-term plan. »

In San Diego, Bouchard didn't have a ton of big hopes on hand. Jacob Perreault, a first-round pick (27th) in 2020, and Benoît-Olivier Groulx represent two important prospects for the Ducks

“Groulx has a chance to play in the NHL this season, he learned a lot, noted Bouchard. For Jacob, he was 19 for much of the season. He was a very young player, but he found ways to improve. He often played in my first line. »

1 LNH: Matthews, McDavid and Shesterkin bid for the... 2 Youth and Homelessness: How The Home Depot Canada... 3 A field of the Montreal Impact Foundation will be... 4 COVID-19: Dubé and Blais will continue to wear the... 5 COVID-19 in Quebec: 25 additional deaths 6 Jen Psaki, face of a heckled Biden presidency, gives... 7 Theft of fossils: a Montrealer is fined 8 A woman is tied while her partner is beaten 9 Shootings in the Montreal region: Operation Centaur... 10 An arrest and two ongoing searches in connection with... 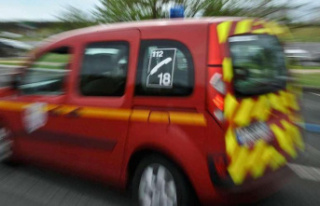 LNH: Matthews, McDavid and Shesterkin bid for the...