They attribute a crime against security for driving recklessly in the opposite direction through the municipality of Toledo. 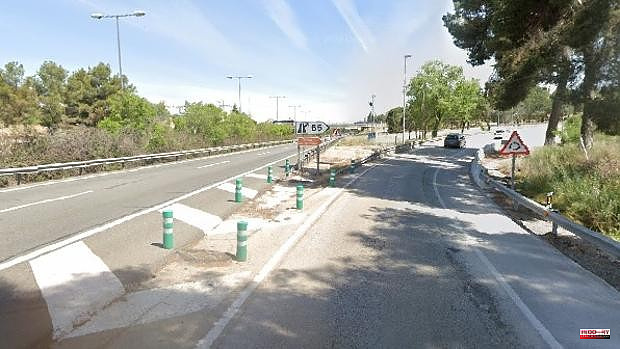 They attribute a crime against security for driving recklessly in the opposite direction through the municipality of Toledo. It is an alleged 50-year-old kamikaze, whom the Civil Guard accuses of having circulated at night with a tourism for eight kilometers on the A-42 (Madrid-Toledo), as reported by the armed institute on Thursday.

He accessed the highway on May 22, at the height of the La Abadía shopping center, around 10:20 p.m. Traffic security cameras attest to this: the vehicle entered the A-42 through the deceleration lane towards Madrid, but circulated towards Toledo. He did so until he left at kilometer 73, at the access link to the Toledo neighborhood of Santa Bárbara.

On his way, he crossed paths with numerous cars and several of his drivers had to avoid a collision with the car.

The region's 112 Emergency Service and the Civil Guard's Traffic Operations Center (COTA) received several phone calls warning of the danger; the first, from a journalist who ran into the car that was traveling in the opposite direction.

On its way, the vehicle even passed the Toledo Traffic Detachment headquarters, located at the Salto del Caballo roundabout and about 300 meters from the access to the A-42. But the patrols that went out looking for him were unable to find the tourism.

Fortunately, the Traffic security cameras recorded the car's license plate, although they were not the only ones, since a Tesla brand vehicle captured it with its recording system.

However, the woman was located two days later by the Civil Guard. His Traffic Research and Analysis group (GIAT) in Castilla-La Mancha succeeded. He also found the car she was allegedly driving. They took her statement as investigated, but she was not arrested.

The agents have also proposed to the Provincial Traffic Headquarters that the woman be subjected to an extraordinary medical examination for "loss of psychophysical aptitudes." Generally, this exam is carried out to check if their conditions are suitable for driving and they do not present physical or mental deficiencies that make it difficult or prevent them from driving a car with sufficient safety guarantees, they explain to 'ABC' from the armed institute, « given that he is a person who has committed a crime of reckless driving. On many occasions, they are elderly people, although this is not the case.

1 Vila-seca crime: 18 years in prison for stabbing to... 2 During crisis, Sri Lanka's president's brother... 3 Twice as many applications as you help in 24 hours:... 4 The PSOE calls Feijóo an "arsonist" after... 5 Advisors detect an increase in taxpayers who want... 6 Activists decry French retailer over Amazon deforestation... 7 Justiz's bitter farewell: "The doctors told... 8 Los del Río: "We don't care that VOX uses... 9 A judge denies the very precautionary measures that... 10 Alberto Valle wins the L'H Confidencial black... 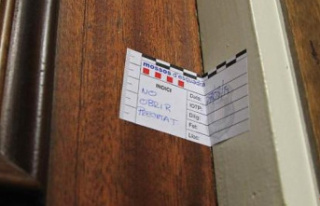 Vila-seca crime: 18 years in prison for stabbing to...