Taxpayers' queries to tax advisory professionals regarding the possibility of moving their residence to another country or to another autonomous community in search of a more favorable tax environment are increasing. 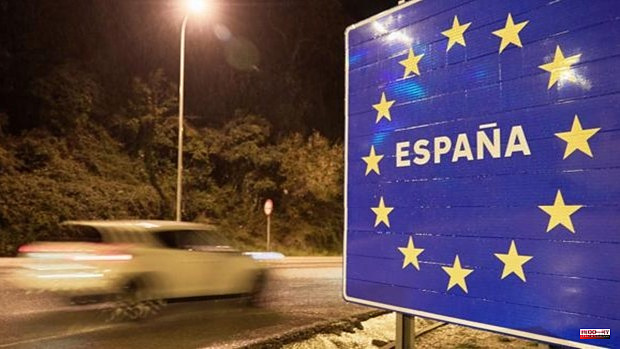 Taxpayers' queries to tax advisory professionals regarding the possibility of moving their residence to another country or to another autonomous community in search of a more favorable tax environment are increasing. This is confirmed by the last barometer carried out among its associates by the Registry of Tax Advisors. The report 'The opinion of tax advisor economists on our tax system' reveals that two out of three advisors have detected an increase in queries from their clients interested in a possible change of residence abroad and the percentage is even higher when What is asked is if they have received any query regarding the possibilities of moving their residence to another autonomous community.

When looking for the reasons, the one that appears as the most common is the difference in tax burdens between some territories and others, especially within Spain. Most tax advisers believe that the current differences in taxation between some autonomous communities and others are unsustainable in the medium and long term. But other factors also play a role, such as the high tax burden, the complexity of the tax system and the harshness of the tax authorities, especially by the Treasury Inspectorate.

The interest of taxpayers in exploring the advantages of changing residence is, however, directly proportional to their lack of knowledge of the necessary requirements to do so. A majority of the tax advisory professionals consulted by Reaf admit that these changes of residence would be fictitious, that is, they would not meet the requirements established by the tax regulations in order to be considered a tax resident in the new place of residence.

“In these cases, it is up to us to warn our clients about fictitious changes of residence and about the consequences they may have for them,” said Agustín Fernández, president of the Registry of Tax Advisors, on Thursday. "The Treasury has the necessary instruments to detect this type of fictitious displacement and if taxpayers do so without complying with the requirements established by law, it is very likely that the Treasury will discover it."

Professionals also comment on the measures adopted by the Government to cushion the impact of inflation on citizens. 73% disagree or strongly disagree with the tax reductions approved to reduce electricity bills - reduction of the VAT rate from 21% to 10%, suspension of the tax on the value of electricity production and reduction to minimum of the special tax on electricity - and 82% against the bonus of 20 cents on a liter of fuel as a measure to mitigate the negative effects of the energy crisis on the pockets of the Spanish.

On the other hand, they are overwhelmingly in favor of updating taxes with inflation, in line with the deflation of the personal income tax rate that the opposition, experts and institutions such as the Bank of Spain claim to mitigate the loss of purchasing power of taxpayers with measured income and declines as a result of inflation.

1 Activists decry French retailer over Amazon deforestation... 2 Justiz's bitter farewell: "The doctors told... 3 Los del Río: "We don't care that VOX uses... 4 A judge denies the very precautionary measures that... 5 Alberto Valle wins the L'H Confidencial black... 6 The PP demands from the Board a solution to the deficiencies... 7 Special service of beaches and new night schedules... 8 Sausages Spain invoices 26.4 million euros only with... 9 Ukraine kills two Russian generals on the same day... 10 Two Britons and a Moroccan, sentenced to death in... 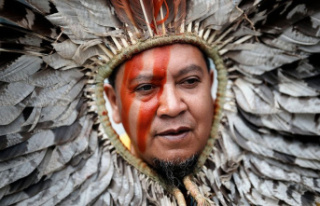