The Contentious Administrative Court 1 of Alicante has denied the very precautionary measures requested by an association to suspend the firing of the 'mascletaes' of the Bonfire festivities in the city's Plaza de los Luceros. 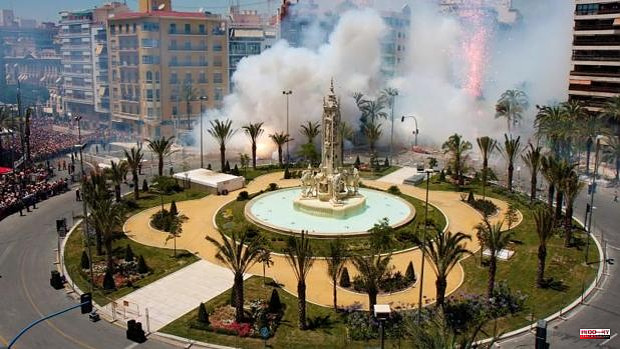 The Contentious Administrative Court 1 of Alicante has denied the very precautionary measures requested by an association to suspend the firing of the 'mascletaes' of the Bonfire festivities in the city's Plaza de los Luceros.

Without going into the substance of the matter, the judge understands that the requirements of special urgency demanded for the adoption of very precautionary measures do not meet and agrees to redirect the procedure to precautionary measures, which allows collecting the allegations of the defendant, in this case the City Council , explains the Superior Court of Justice of the Valencian Community (TSJCV).

The order thus gives a period of ten days to the Alicante town hall in order to present its allegations.

Once these are received, the judge will issue a new resolution.

In the order, distributed by the Valencian high court and consulted by Europa Press, the judge argues that, although the pyrotechnic shot will take place between June 18 and 24, 2022, the request for an "urgent" precautionary measure is not requested until on June 6, this is "eighteen days after the issuance of the administrative resolution" by the City Council.

It adds that, consequently, the "generation" of the urgency is attributable to the plaintiff's own behavior, so it is not to be appreciated as a "concurrent objective element", but "created" by the party itself, since , at the time of the administrative decision "there was still a month to go before the action to which the appellant attributes possible harmful effects became effective."

And it adds: "A circumstance that cannot justify the adoption of a measure without hearing the opposing party, in order to preserve all procedural guarantees."

Likewise, it states that in accordance with the provisions of the Judicial Law of Administrative Litigation, if the concurrence of circumstances of "special urgency" is not appreciated, the processing of the precautionary incident will be ordered in accordance with article 131, during which the interested parties will not may request any measure again.

1 Alberto Valle wins the L'H Confidencial black... 2 The PP demands from the Board a solution to the deficiencies... 3 Special service of beaches and new night schedules... 4 Sausages Spain invoices 26.4 million euros only with... 5 Ukraine kills two Russian generals on the same day... 6 Two Britons and a Moroccan, sentenced to death in... 7 Why Severodonetsk is a key city for the war in Ukraine 8 The detainee for the multiple outrage in Berlin had... 9 The elite Russian unit that was destroyed by Ukraine... 10 Sources say that more than 80 people are believed... 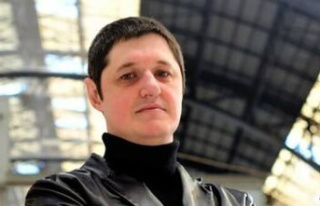