"Happiness is the only thing that doubles when you share it" - according to this motto of the Nobel Prize winner Albert Schweitzer, the lottery millionaire Chico now seems to be acting. 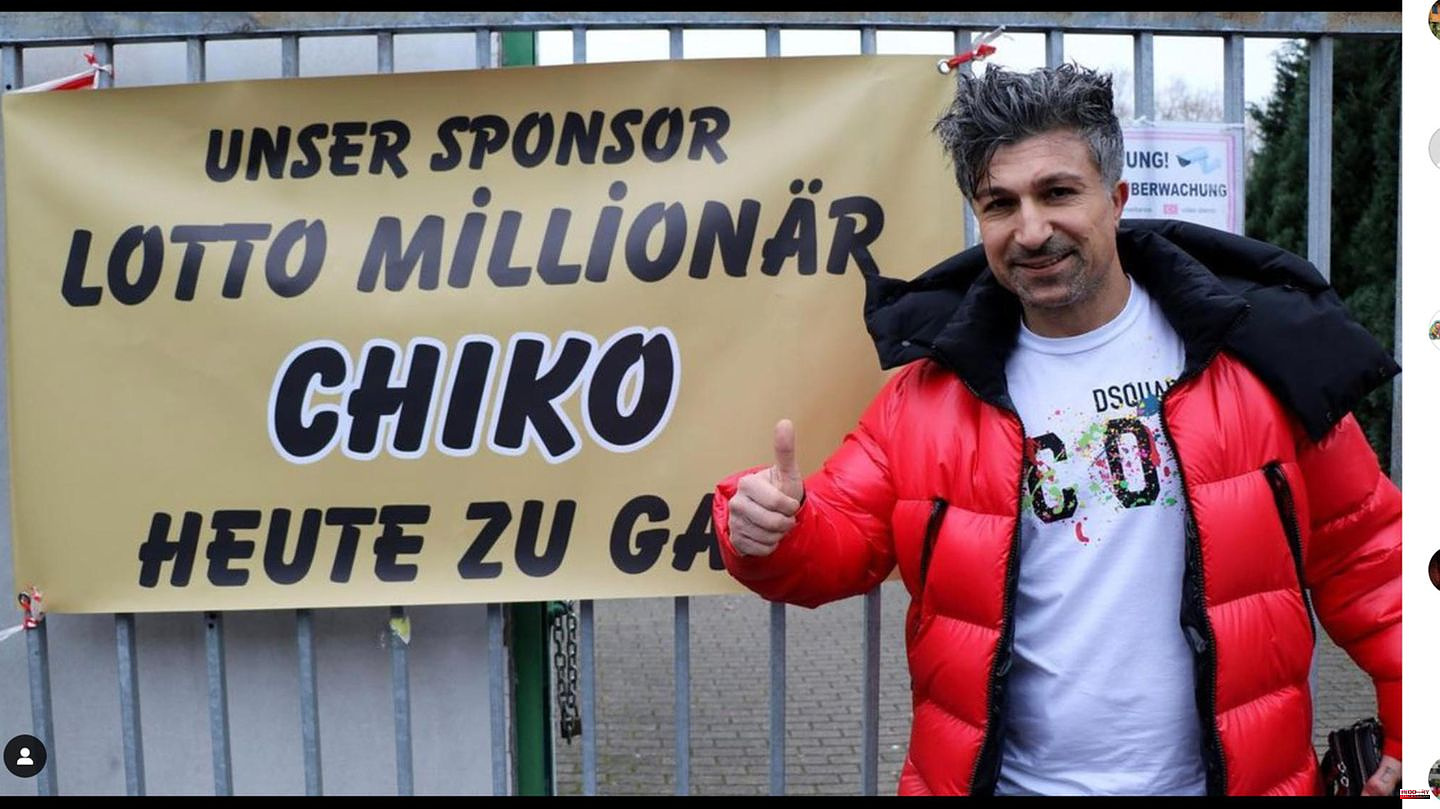 "Happiness is the only thing that doubles when you share it" - according to this motto of the Nobel Prize winner Albert Schweitzer, the lottery millionaire Chico now seems to be acting. In addition to various expenses for cars and an apartment, he now also sponsors a football club, as reported by the portal "der Westen".

Kürşat Yildirim, which is Chico's real name, has been the talk of the town since September: After winning the lottery for almost ten million euros, he lets the world share in his new life of prosperity via Instagram, showing his Porsche and his Ferrari there, among other things. He also documented a shopping trip with "luxury lady" Claudia Obert there.

Now Chico is showing himself to be generous and seems to want others to share in his windfall: Chico was a guest at the local sports club FC Roj as a "sponsor" and was greeted with a large banner. How much he gives to the Dortmund club, Chico did not want to reveal in an interview with "der Westen". For him, however, the support is a matter of honor: he "couldn't say no when I was asked if I would support the club financially," Chico told "der Westen". One reason for the charitable gesture: According to the portal, Chico had already spent his youth with many men from the club.

The fact that he visibly enjoyed the appointment can be seen from a photo that Chico then shared via Instagram: The club advertised Chico's visit with a banner with the words: "Our sponsor Lotto millionaire Chiko is a guest today." Yildirim, despite his nickname written with a k instead of a c, stands beaming in front of the banner and shows his joy with a thumbs-up gesture. 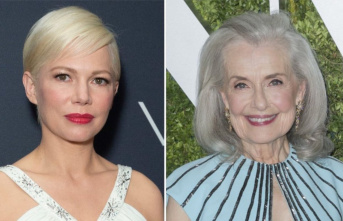 Michelle Williams: She thanks her "Dawson's...