Even if there is unlikely to be a ban on the sale of firecrackers and rockets on New Year's Eve, imports of fireworks are currently well below the pre-corona level. 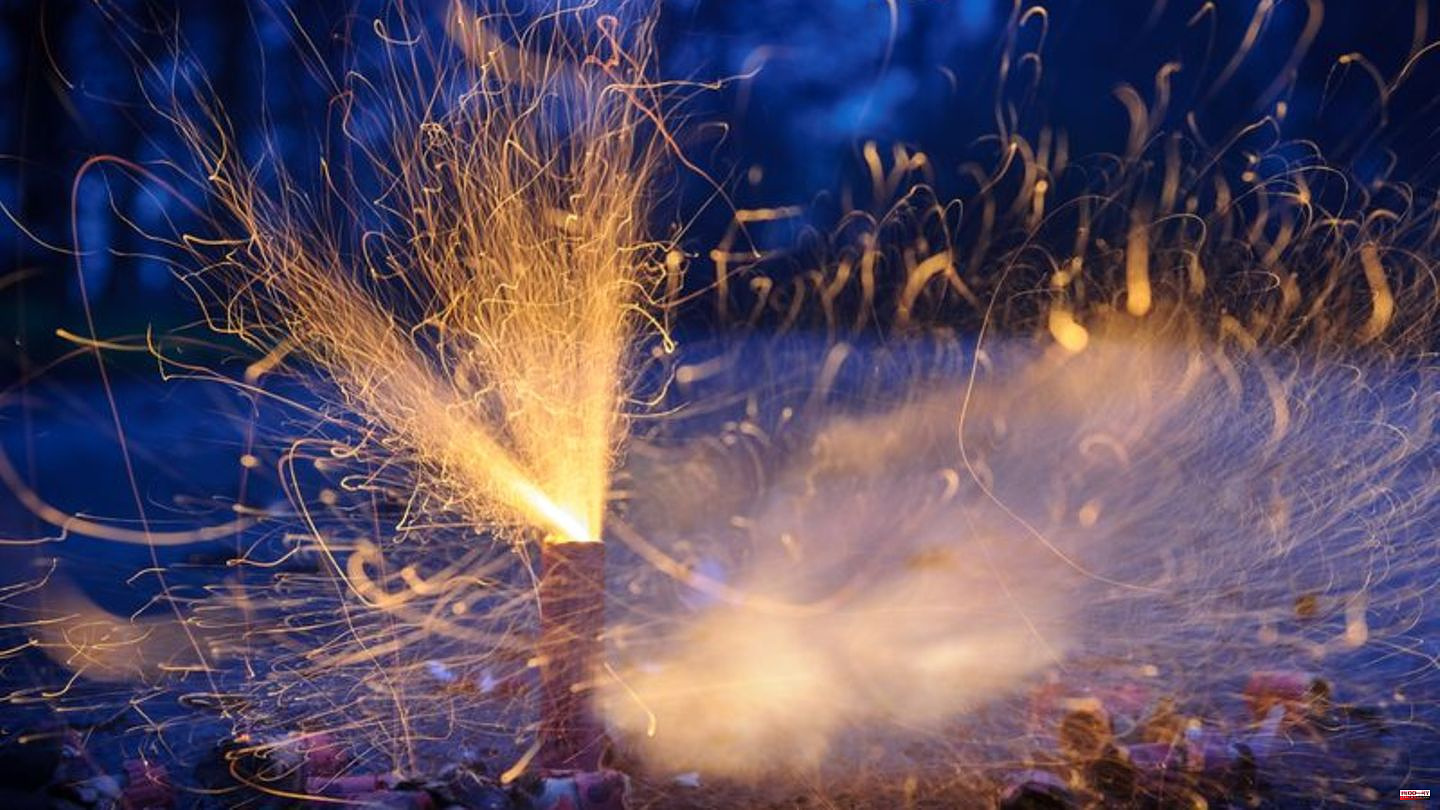 Even if there is unlikely to be a ban on the sale of firecrackers and rockets on New Year's Eve, imports of fireworks are currently well below the pre-corona level.

From January to September 2022, around 5700 tons of fireworks were imported to Germany, as the Federal Statistical Office in Wiesbaden announced on Tuesday. That was 81 percent less than in the same period of the pre-Corona year 2019, when it was 29,800 tons. Compared to the previous year, the import of fireworks increased again by 2300 tons. In previous years, the third quarter was the strongest for imports. Almost all rockets and firecrackers came from China.

In contrast to imports, exports of firecrackers and rockets from Germany increased significantly from January to September compared to the same period last year and the pre-Corona year 2019. A total of 2700 tons of fireworks were exported abroad. In the same period last year it was only 1100 tons, from January to September 2019 around 2000 tons. The most important buyers of fireworks from Germany in the first three quarters of 2022 were the Netherlands (49 percent), Italy (23 percent) and Belgium (18 percent).

Danger for humans, animals and the environment

Meanwhile, the German Environmental Aid (DUH), together with environmental, medical and animal protection associations, is pushing for an immediate ban on private New Year's Eve fireworks. "We demand an end to the archaic New Year's Eve firecrackers," said Jürgen Resch, DHU federal manager, on Tuesday. "We also wish for great New Year's Eve celebrations," he emphasized - but without air pollution, noise and waste.

According to a representative survey by the Brandenburg consumer advice center, a majority of people in Germany see it the same way: 53 percent are in favor of a ban on private fireworks on New Year's Eve. Resch emphasized that fireworks are dangerous for people, animals and the environment. He explained that the accident hospital in Berlin, for example, counted 70 to 80 percent fewer patients injured by firecrackers at the turn of the year, when firecrackers were banned due to the corona. And large cities like Berlin, Hamburg, Munich, Düsseldorf and Frankfurt am Main would have had about 70 percent less New Year's waste.

1 Dortmund: Lottery millionaire Chico wears the pants... 2 Michelle Williams: She thanks her "Dawson's... 3 Middle East conflict: Auto attack and confrontations:... 4 Health: Lauterbach is planning an opinion on cannabis... 5 Rotes Rathaus: Giffey and Klitschko open an exhibition... 6 Middle East conflict: Auto attack and confrontations:... 7 Football World Cup: Netherlands in the round of 16... 8 FC Bayern: Kahn with a clear announcement to Pavard 9 "Stars in the Manege": These three stars... 10 Kevin Spacey: First film role since victory in court 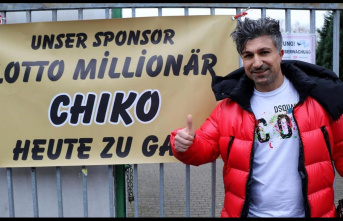