Incredible trial between two influencers: lies and demands for reparations on both sides

LONDON | The trial of the incredible affair between Coleen Rooney and Rebekah Vardy, two influencers best known for being the wives of English soccer players, ended Thursday in London with accusations of lies on the one hand and requests for reparations from the other. 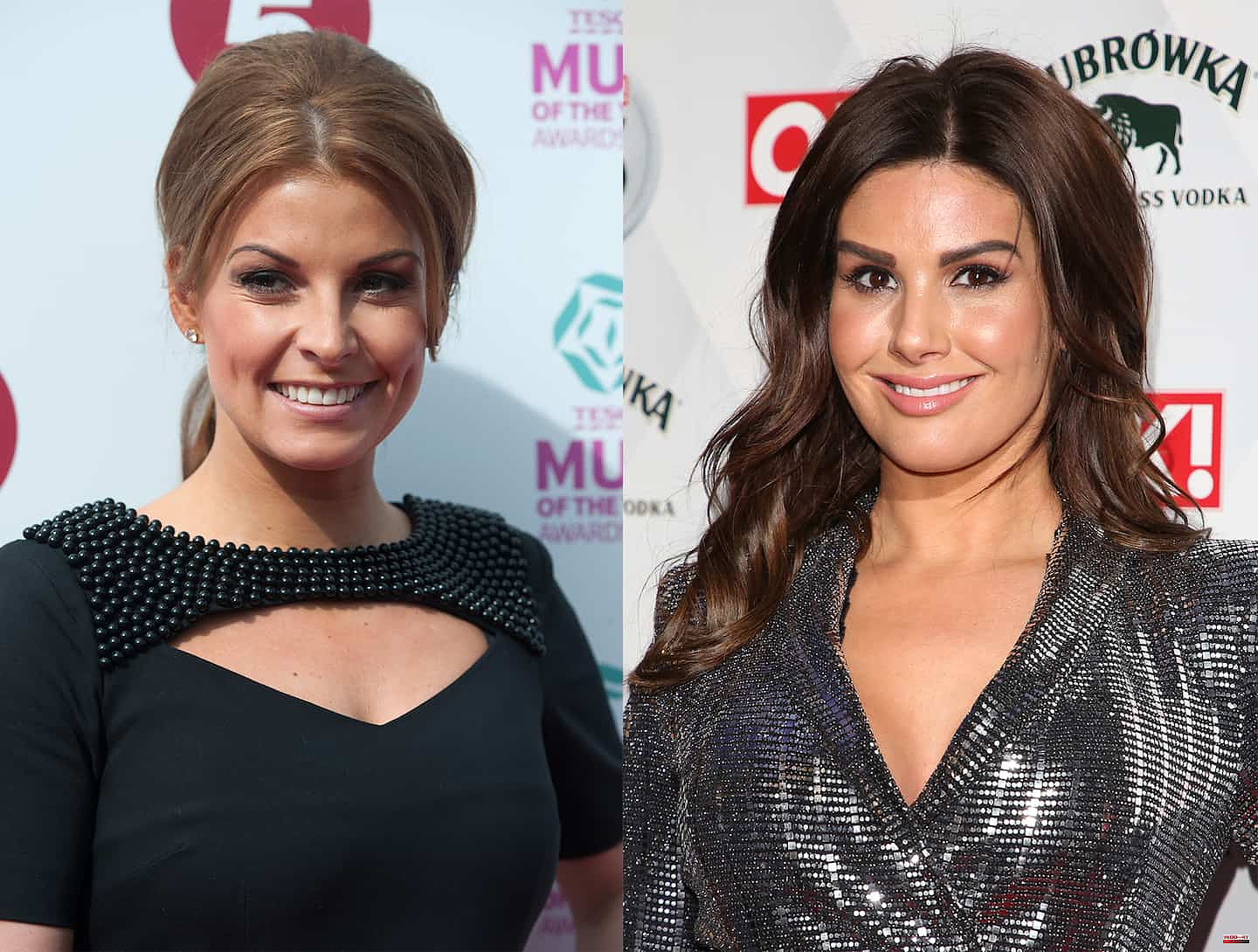 LONDON | The trial of the incredible affair between Coleen Rooney and Rebekah Vardy, two influencers best known for being the wives of English soccer players, ended Thursday in London with accusations of lies on the one hand and requests for reparations from the other.

• To read also: “Wagatha Christie”: the trial of two influencers who are passionate about England

In this trial opened on May 10, Rebekah Vardy is suing Coleen Rooney for defamation after the latter accused her of having leaked information to the English tabloids.

The case is attracting such interest in the UK that it has its own nickname: "Wagatha Christie" - WAG (Wives and girlfriends) being an acronym used to refer to the companions of famous sportsmen.

In October 2019, Coleen Rooney, the wife of former English soccer star Wayne Rooney, claims to have carried out the "investigation" and accuses by name on Instagram and Twitter Rebekah Vardy, married to Leicester City striker Jamie Vardy, of having transmitted to the tabloid The Sun of "false stories" concerning her.

Charges denied by Ms. Vardy, who then decided to sue for defamation. On Thursday, her lawyer Hugh Tomlinson said she deserved “substantial damages” after the accusations made by Ms Rooney.

The latter's lawyer, David Sherborne, pointed out to him the absence from court of Caroline Watt, Ms. Vardy's public relations agent, who had access to her client's Instagram account and is suspected of being at the origin of the leaks.

"No Caroline Watt (at the trial), it's like Hamlet without the Prince of Denmark," he said during his argument in reference to the famous play by William Shakespeare. He also considered that Ms. Vardy was “unreliable” and had “deliberately deleted” exchanges on Whatsapp with her agent.

Judge Karen Steyn, responsible for the trial, must deliver her verdict at a later, undisclosed date. But in front of the Royal Court of Justice on Thursday, onlookers who came to see the two women had a clear opinion on the subject, while on social networks, we opposed with blows of

If Coleen Rooney, 36, and Rebekah Vardy, 40, became public figures because of their relationship with footballers, they have since been "people" in their own right. Followed by hundreds of thousands of subscribers on Instagram, they regularly share photos of their respective children.

According to estimates in the local press, the cost of the lawsuit is in the millions of pounds, the lawyers of the two women having already represented actor Johnny Depp or the former owner of the Chelsea club, Roman Abramovich.

1 Micic knocks down Olympiacos and Efes repeats the... 2 The sentence of the killer of the Quebec mosque will... 3 The PP denounces the "disaster" of the school... 4 They launch a campaign to claim communications from... 5 Blanco highlights the "powerful" package... 6 “We too have decisions to make,” says Cam Neely 7 Summary of More beautiful life episode 4544 of May... 8 Nadal, Alcaraz and Djokovic, for the same part of... 9 "I did not prepare, sorry": embarrassing... 10 UN: United States and Russia blame each other for... 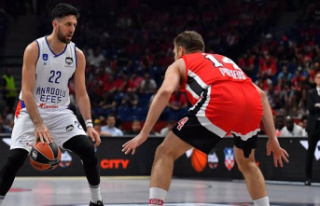 Micic knocks down Olympiacos and Efes repeats the...