"Ask for it in Spanish. 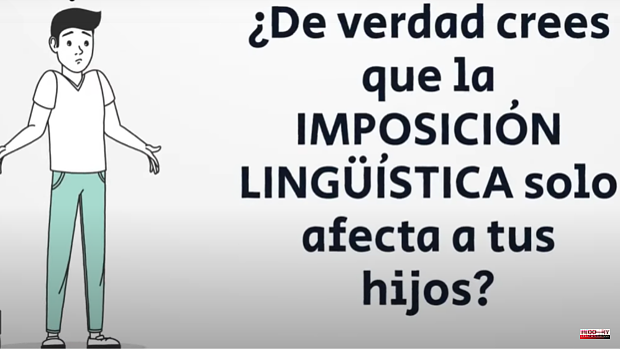 "Ask for it in Spanish." With this motto, a claim campaign has been organized so that families living in Autonomous Communities with two co-official languages ​​receive the documentation from their children's educational centers in Spanish, if it is imposed on them in the other language.

The initiative of the association We speak Spanish offers free help to process these requests, just send a WhatsApp or call a phone, and then send a form provided by this entity.

Specifically, it is about getting the report cards and any documentation, in addition to the school or institute labeling in both languages ​​and not just one, since the coordinators of this campaign have been detecting irregularities in some autonomies for years.

“We have the law on our side. It is a good time to ask for it, so that the centers organize themselves and can have it ready for the next course, ”they encourage from their website, in addition to recalling in an informative video that the Ombudsman has already agreed with them.

By way of a summary diagnosis and with concrete examples that this right is not fulfilled, they list that "at this time, Spanish is prohibited on web pages, documents, signage, etc., in 100% of public educational centers in Galicia, and almost 100% in the Balearic Islands and Catalonia. In the Valencian Community it is rapidly disappearing and in the Basque Autonomous Community and areas of Navarra, at the rate that the imposition of Basque advances, we will also see it».

This campaign is reinforced on social networks with the hastag

1 Blanco highlights the "powerful" package... 2 “We too have decisions to make,” says Cam Neely 3 Summary of More beautiful life episode 4544 of May... 4 Nadal, Alcaraz and Djokovic, for the same part of... 5 "I did not prepare, sorry": embarrassing... 6 UN: United States and Russia blame each other for... 7 United States: solving the baby milk shortage will... 8 The left-wing parties move between prudence and satisfaction... 9 The US Congress approves sending Ukraine a package... 10 Immigration: Ottawa is working to reach francophone... 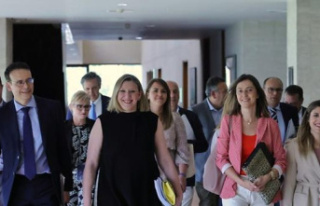