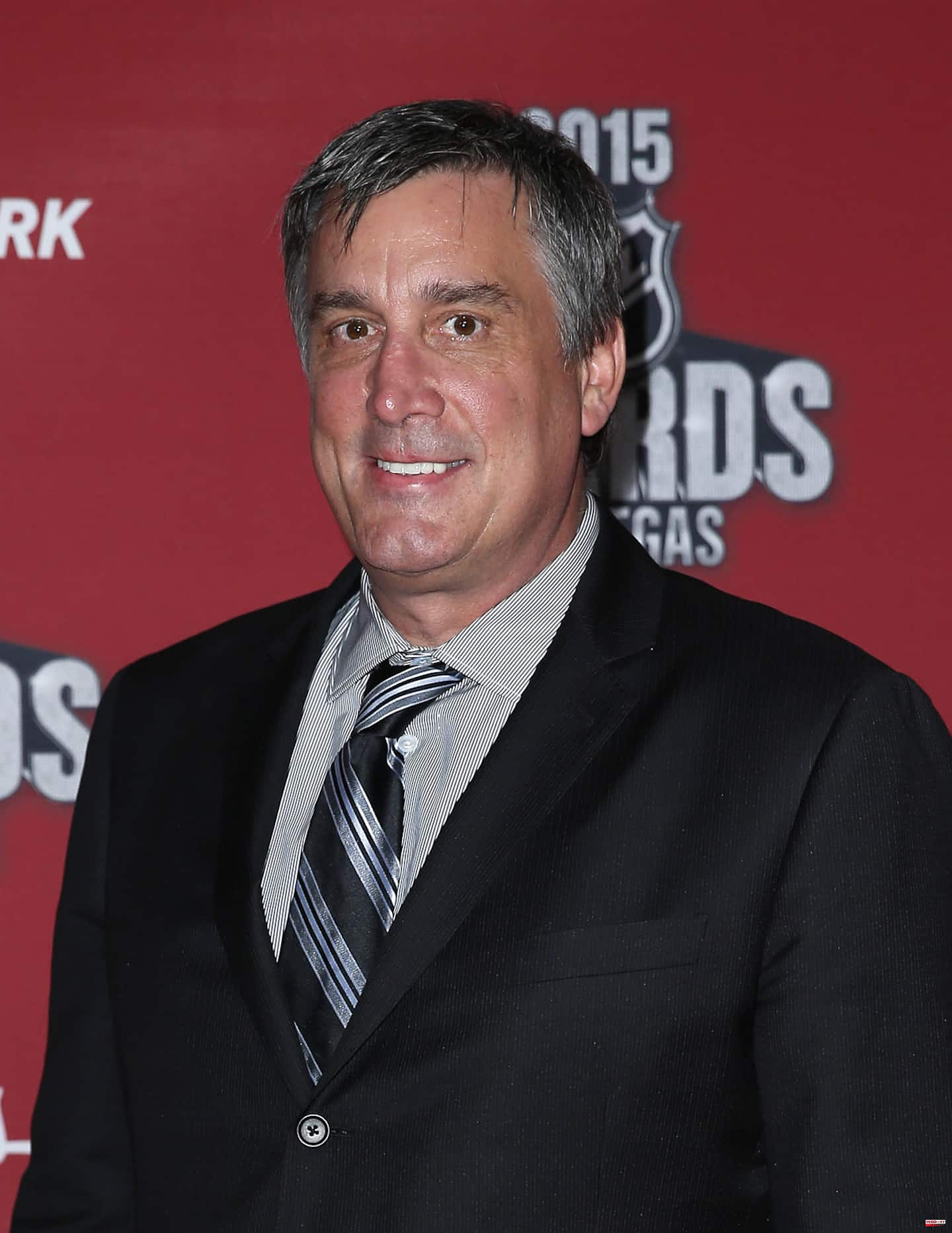 Looks like the Bruins like to drag out their agony. Five days after the elimination of his team, and after seeing his players, his head coach and his general manager do the same, Cam Neely, president of the Boston formation, drew up his end-of-season report. Once again, the future of Patrice Bergeron was at the heart of the exercise.

Like the members of the organization who showed up before him, Neely wants his captain back.

"I hope he's still happy with his game, because he's had quite a season. I wish he was mentally ready for another one,” the former Bruins player said.

At 36, the striker from L'Ancienne-Lorette did well offensively with 65 points, including 25 goals. However, it was his defensive work that got the most attention. A specialist in numerical inferiority and a master in the art of face-off, Bergeron was recently named among the three finalists for the Selke Trophy for the 11th time in his career.

A few days ago, the main interested party stressed that he was going to have to discuss with his wife before making his decision on a possible continuation of his career. A reflection that Neely is ready to grant him, but... “Patrice understands that we have decisions to make. They won't be on whether he's in the roster or not, Neely said. We will give him time to discuss with his family, but we too have decisions to make. »

Bergeron's choice will have a direct impact on the work of general manager Don Sweeney. According to the capfriendly site, the Bruins have already committed $80.1 million for the next season under a salary cap of $82.5 million.

If the Quebecer announces that he is continuing his career, Sweeney will have to do some cleaning to free up space. Moreover, in addition to Bergeron, Curtis Lazar, Josh Brown and Anton Blidh are unrestricted free agents.

Obviously, the departure of Bergeron created a gaping hole between Brad Marchand and David Pastrnak.

“It will be quite a challenge to experience a season similar to the last without a Bergeron. Finding a Bergeron is not easy. We want him to be back. Otherwise, we will have to get to work,” Neely said.

With a collection of 107 points, the Bruins had a season beyond expectations. Moreover, several Massachusetts observers wonder if the organization should not start thinking about a reconstruction. To say that in Montreal, it took a disastrous 55-point campaign for us to talk about it a little more openly.

Tuukkka Rask announced his retirement after a comeback attempt, Brad Marchand recently blew out 34 candles. There will be 35 on Nick Foligno's cake in October.

“When the heart of your team gets old, you have no choice but to start thinking about it. Over the past 10 or 11 years, we've done a good job of keeping our window open. One day it will catch up with you,” Neely said.

“On the other hand, we have some good young players in our formation. Let's hope that they will continue to grow and that they will be able to add their contribution to avoid that we have to comply with a top-to-bottom reconstruction, ”he continued.

1 Summary of More beautiful life episode 4544 of May... 2 Nadal, Alcaraz and Djokovic, for the same part of... 3 "I did not prepare, sorry": embarrassing... 4 UN: United States and Russia blame each other for... 5 United States: solving the baby milk shortage will... 6 The left-wing parties move between prudence and satisfaction... 7 The US Congress approves sending Ukraine a package... 8 Immigration: Ottawa is working to reach francophone... 9 Armed violence in Montreal: $1 million for research 10 The UCLM reduces the enrollment of its summer courses... 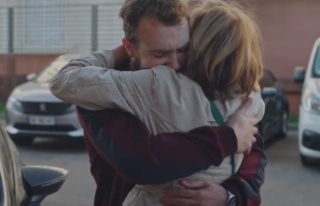 Summary of More beautiful life episode 4544 of May...