The Munich Superbloom Festival will take place for the second time in 2023. 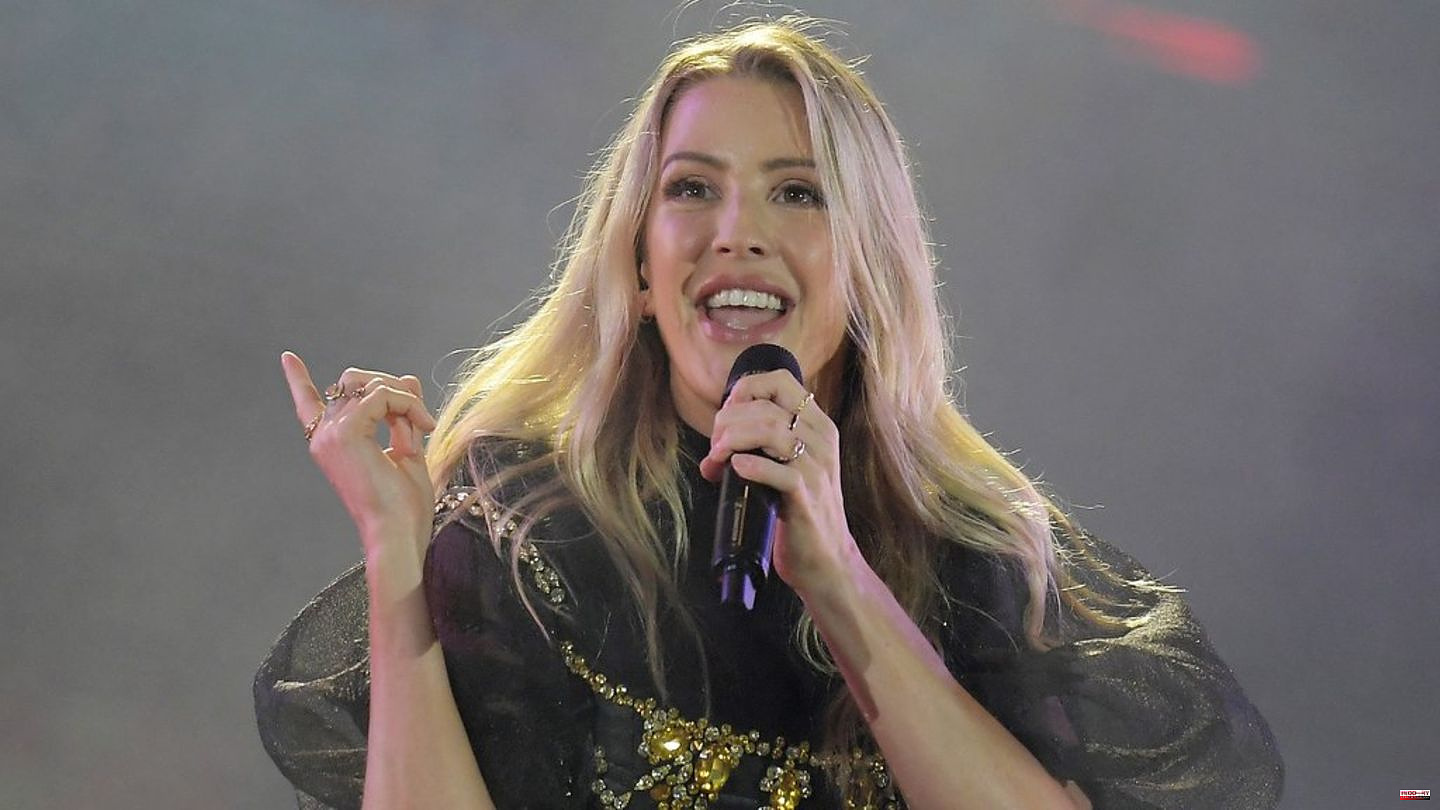 The Munich Superbloom Festival will take place for the second time in 2023. In a press release, the first group of artists who will then be on stage has now been confirmed.

Advance ticket sales for the festival, which is also suitable for families with a kids' area, have already started. Two-day tickets can be purchased for 199 euros. There are reduced prices of 119 euros for 16 and 17 year olds. In addition, limited kids tickets for children from 6 to 15 years are offered free of charge.

The Superbloom took place for the first time in 2022. 50,000 visitors came to the sold-out event in the Olympic Park and the Olympic Stadium in Munich every day. Among others, David Guetta (55), Megan Thee Stallion (27), Rita Ora (32) and Stromae (37) played. 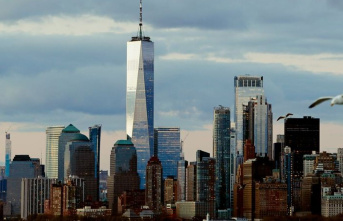