In the future, the important PCK refinery in Schwedt, Brandenburg, will also receive crude oil via the port of Gdansk. 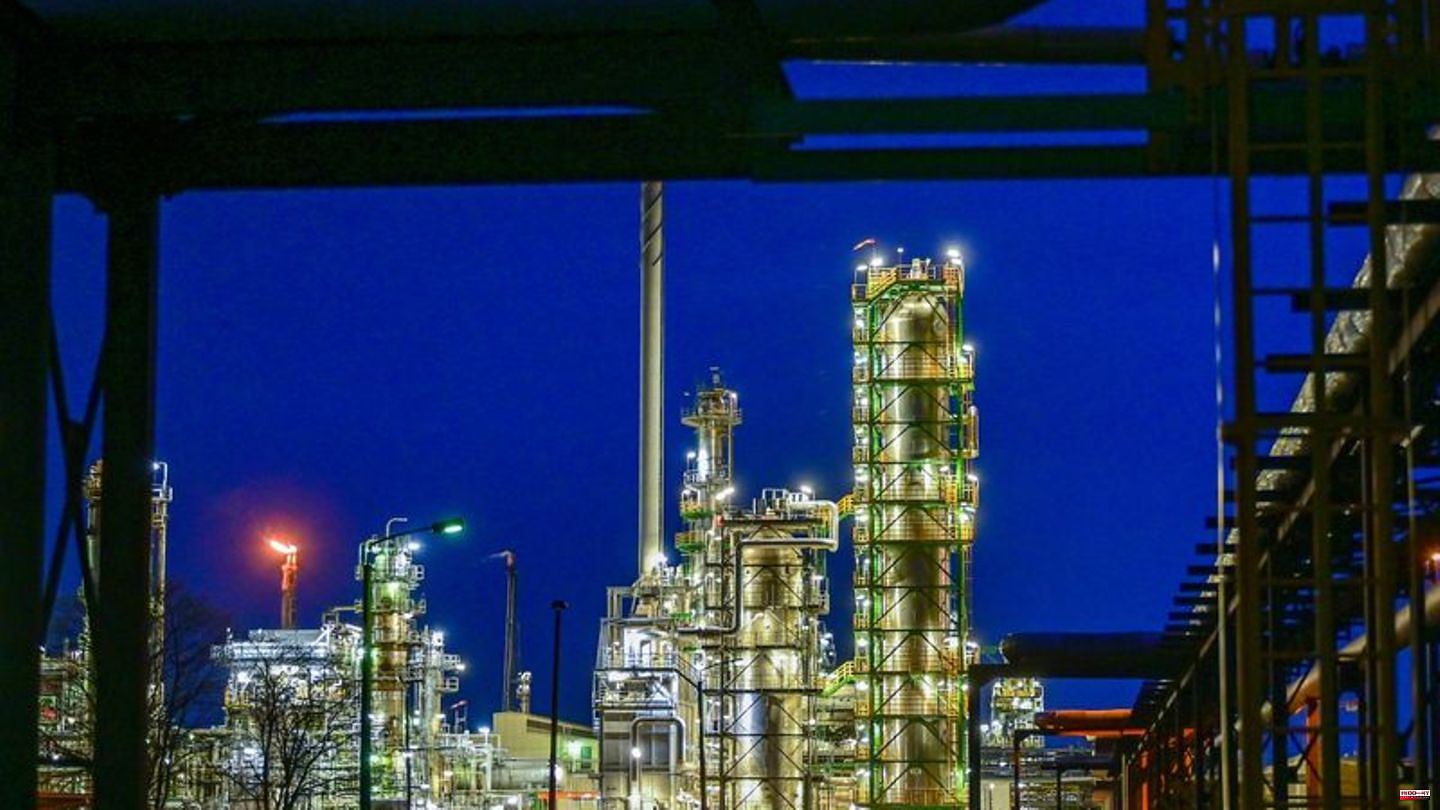 In the future, the important PCK refinery in Schwedt, Brandenburg, will also receive crude oil via the port of Gdansk. Poland agreed to this for the first time on Thursday in an agreement with the federal government. This could allay concerns that large capacities in the PCK will be permanently idle after Russian oil imports were stopped at the turn of the year. If more is produced, that should also depress prices at the pumps.

Federal Economics Minister Robert Habeck (Greens) and the Polish Environment Minister Anna Moskwa initially only signed a declaration of intent, a so-called Memorandum of Understanding. Concrete delivery quantities are not in the paper. These are to be negotiated by the companies involved. Habeck said the aim was to supply the refineries in both countries with "sufficient quantities of crude oil". His State Secretary Michael Kellner (Greens) wants to travel to Warsaw on Monday for "in-depth talks".

The delivery route via Poland is of great importance for Schwedt and the supply of East Germany. To date, the PCK has been supplied with Russian oil from the Druzhba pipeline. The federal government wants to stop this because of the Russian war of aggression against Ukraine on January 1 and is urgently looking for alternatives. Since the volume of a pipeline from Rostock to Schwedt is not sufficient, additional quantities are required. The federal government has been working for months to persuade Poland to make deliveries to Schwedt via Gdansk. Kazakh oil is also under discussion.

Moskva: "Common will to work together"

Polish Minister Moskva is quoted as saying in a joint press release: "This statement reaffirms our common will to work together to optimize oil supply conditions for Polish and German refineries connected to the Polish pipeline network. It carries to optimize the conditions for fuel deliveries to customers in both countries."

The letter of intent states: "It is in the common interest of Poland and Germany to use the refineries in Gdansk, Plock, Schwedt and Leuna with as large a capacity as possible." On the German side, the Mitteldeutsche Raffinerie in Leuna has also used Russian oil from the Druzhba pipeline; however, it already has an agreement to purchase tanker oil via the port of Gdańsk as a replacement. This was not the case for Schwedt.

In the agreement, both sides pledge to increase the capacities of the existing ports and pipelines as quickly as possible. The German side makes this commitment for the port of Rostock and the Rostock-Schwedt pipeline, the Polish side for Gdansk and the pipeline through Pomerania. "At the same time, both sides will encourage companies to enter into long-term contracts to use existing infrastructure - where technically possible - as well as upgraded and new (infrastructure) with a view to supplying crude oil via Gdańsk." 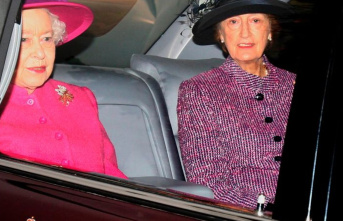 Monarchy: How racist are the royals? Debate about...