Despite tensions in transatlantic trade relations, French President Emmanuel Macron and US President Joe Biden have sought to close ranks. 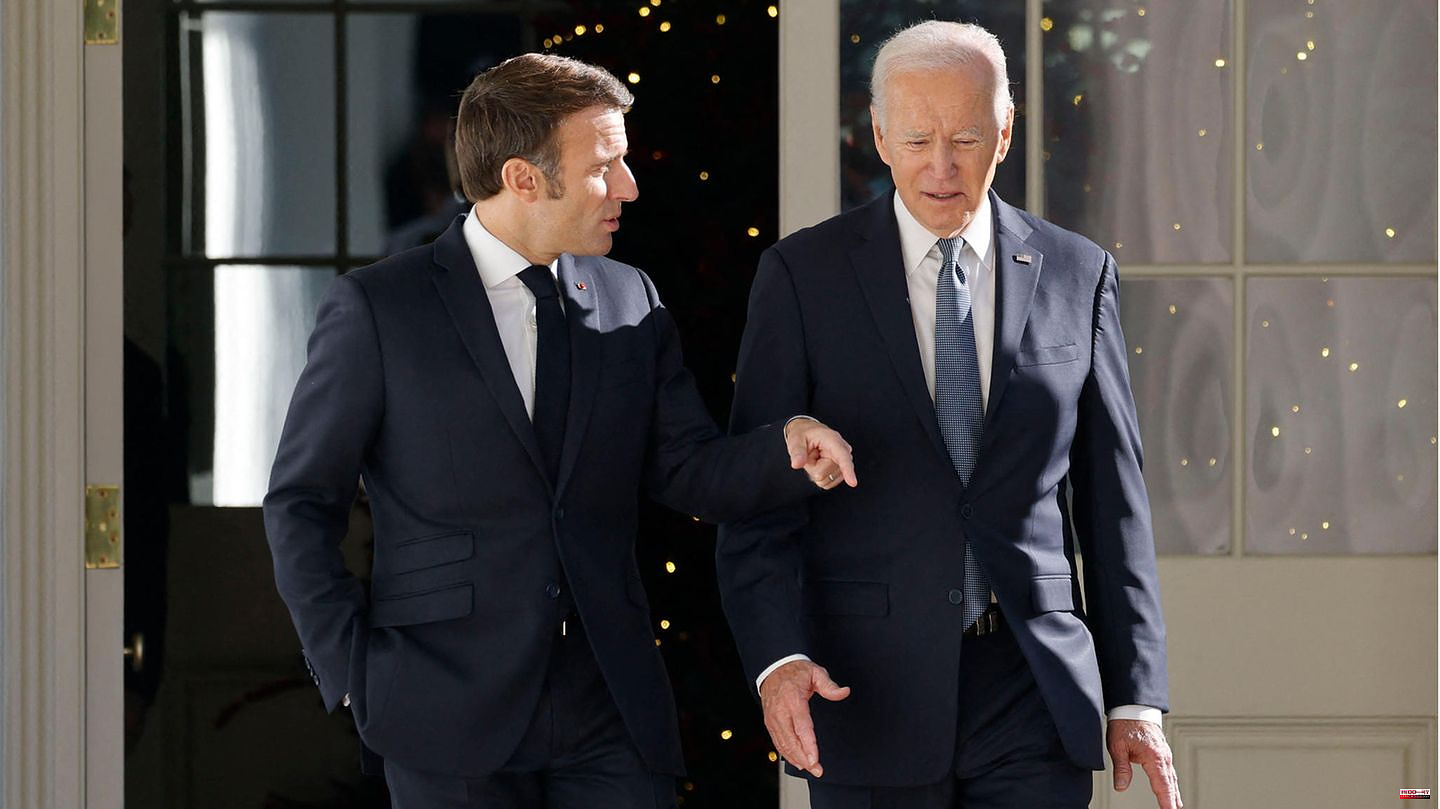 Despite tensions in transatlantic trade relations, French President Emmanuel Macron and US President Joe Biden have sought to close ranks. "The United States could not ask for a better partner in this world than France," Biden said Thursday, referring to current crises.

The US President received his French counterpart with military honors on the South Lawn of the White House. Macron is in the US for a multi-day state visit. Macron had previously sharply criticized recent economic decisions in the United States.

Biden received Macron and his wife Brigitte as the first foreign state guests since taking office with a festive ceremony. In contrast to regular work visits, the protocol involved in a state visit is much higher.

In addition to the US President and his wife Jill, Vice President Kamala Harris and numerous US ministers also welcomed the guests from France to an official welcoming ceremony lasting around an hour. In honor of the visit, the military band played the anthems of the United States and France, and the reception was accompanied by cannon shots. Numerous guests gathered in sunshine and cold temperatures and cheered the French visitors.

The United States and France must "become brothers in arms again," Macron said, referring to the "return of the war on European soil after the Russian aggression against Ukraine." The democracies on both sides of the ocean would be rocked by the same dangers. He cited hate speech and false information as examples.

The day before, Macron had also focused on an issue that is currently straining relations between the two countries. He warned of a split in Western forces in the face of a US government law that Biden regards as the greatest success of his tenure to date.

The so-called Inflation Reduction Act is intended to boost US industry and give it preference over foreign competitors. Subsidies and tax credits are linked to companies using US products or producing them themselves in the US.

Macron warned that this would create such disparities that many companies would no longer invest in Europe. "The decisions made (...) are decisions that will fragment the West," said Macron at the French embassy in Washington.

Whether Macron and Biden can get the issue out of the way before the festive state banquet on Thursday evening (local time) initially remained open. The dinner is the highlight of Macron's state visit.

The dinner should be harmonious - the White House has been working on it for six months. The menu features American specialties, including Maine lobster and wine from California's Napa Valley. American cheese should also be served.

The White House said it was "outstanding and award-winning cheeses." The French pride themselves on their cheese, which also plays a prominent role on the world market. The dinner will be accompanied musically by jazz and soul musician Jon Batiste.

The design of the dinner was inspired by the identical colors of the flags of both countries and is red, white and blue, US First Lady Jill Biden said of the table decorations, according to the White House. "I learned that setting a table can be an act of love — and when I had my own family, I did my best to keep that tradition alive." The banquet will be held in a heated pavilion on the South Lawn of the White House - hundreds of guests are expected.

Following the program in Washington, the French President intends to travel to the metropolis of New Orleans in the US state of Louisiana. The US government stressed that France is the United States' oldest ally. Last year, relations between the two NATO partners crunched because France lost billions in submarine business because of a new security alliance in the Indo-Pacific, in which the United States is involved. 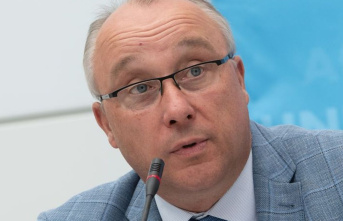 Justice: "No longer acceptable as a judge":...